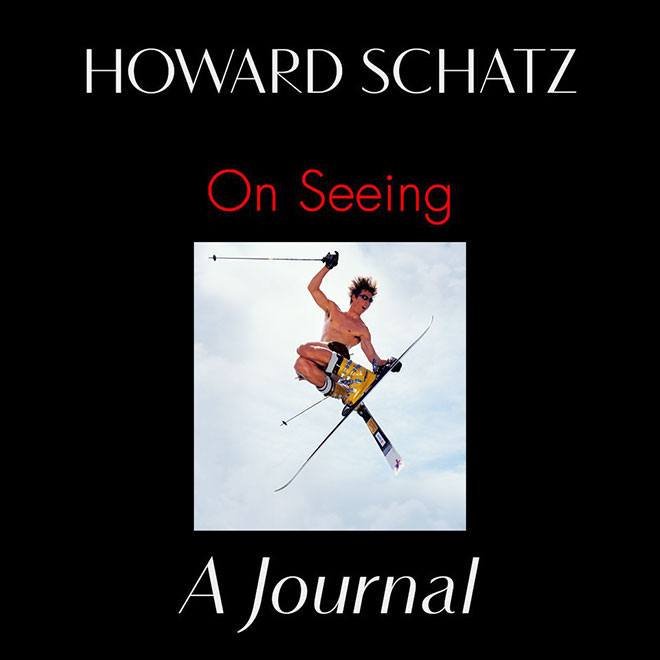 I have been asked by fellow photographers about the publishing of a book of their work. Offering what I know and always encouraging, I answer questions about the road one must travel.

I do not spell out how grueling, arduous, or demanding that road is unless asked.
I never want to discourage anyone who has a dream;  who knows what can transpire and materialize.

The conversations range from a few simple questions to the multiple complicata of doing the work, editing, design, printing, distribution, promotion and advertising. Each one feels like a graduate course.

I thought I’d share the early stages of  my own journey in the making of our book, ATHLETE. 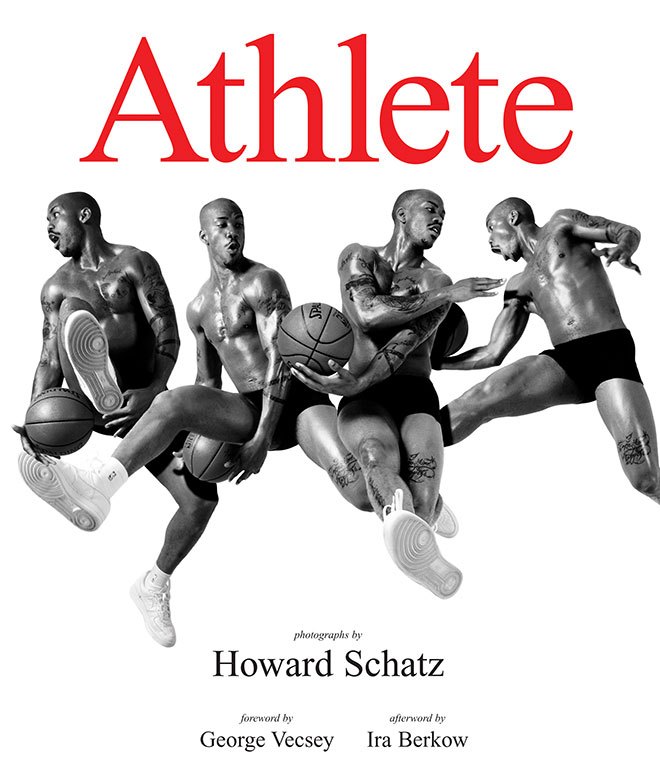 In future blogs I’ll explain more of the process that got me from a collection of images to published books.

Many of my books have begun as projects, visual investigations into things that interest me. My 14th book, ATHLETE, resulted from a four year adventure that immersed me deeply into the many worlds – and myriad skills and body types – of sports.

I read about and searched images for every sport and studied video tapes, searching, frame by frame, for the “moment” that could make a great photograph. I also interviewed each athlete before making a picture, trying to pin down the secrets to their accomplishments. What drove their passion and spirit? How did they become who they were? And how could I reveal and convey that visually?

The making of the book was a rich and tremendously educational process, a fulfilling experience learning about the athletes and how they do what they do to rise to the top in professional sports.

For instance, when studying the discus throw, one of the most ancient track and field events, with the great Olympian Adam Setliff, I found that there were many single images that showed energy, power and beauty. And so I developed the idea of bringing all these together using stroboscopic flash in one exposure. I had him hold a light that showed the path the discus traveled before he let it go. I then substituted his right hand, which held the discus, with the one holding the light. The path of the discus before release.

This literal, visual “slight of hand”  illustrated how a great discus thrower builds the energy to accomplish a winning distance.

The shoot with Adam Setliff was filled with visual wonders. 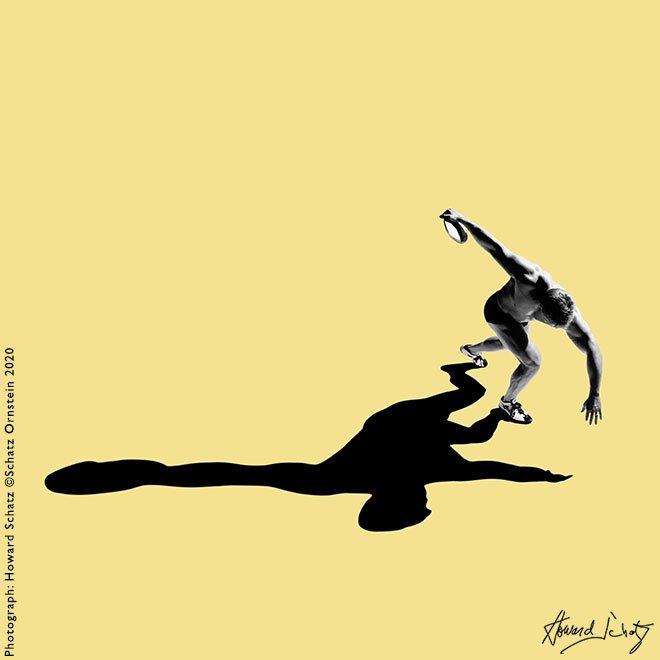 Having spent countless hours studying the way so many competitors use their bodies, I learned to recognize the differences that defined what they did.

Here, the legs of a great athlete.  One could readily discern that the hugely developed quadriceps muscles and the well-defined suntan line half-way down his thighs his sport requires tremendous effort of the legs and that it is a sport done outside and that his pants are tight-fitting (i.e. not loose like the more diffuse suntan that soccer pants might produce).   These, the legs of the great velodrome cyclist, Marty Nothstein. 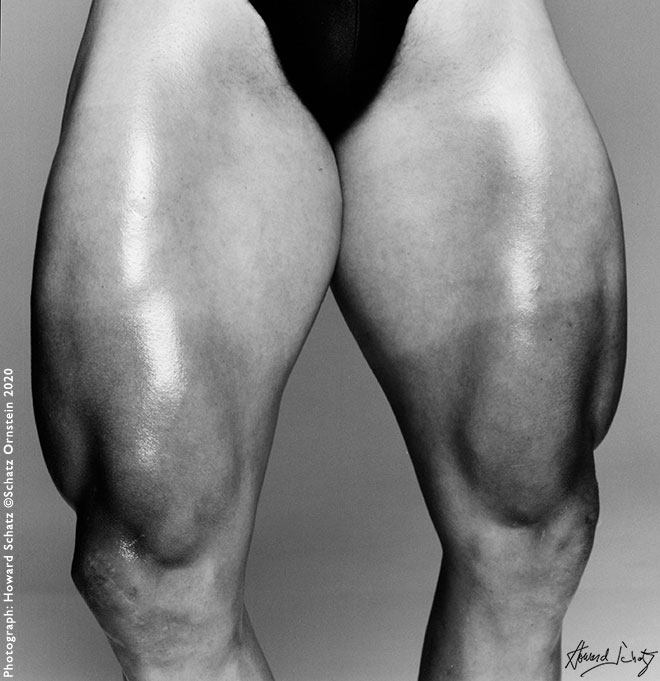 Other images from this project: The body of a Sumo wrestler, Emanuel Yarborough 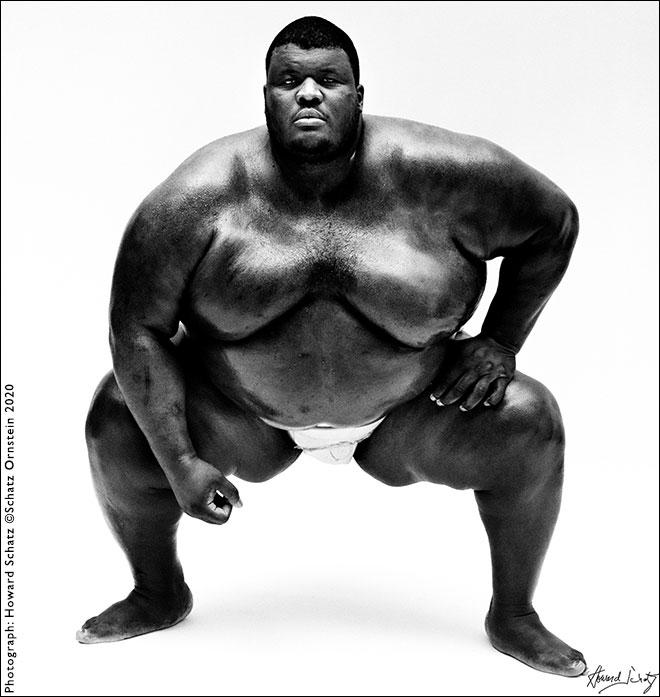 The arm of a Javelin thrower, Breaux Greer 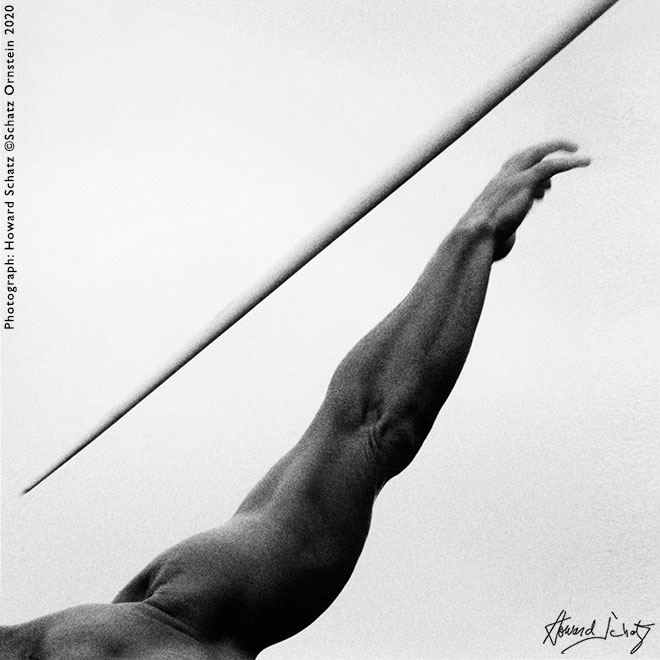 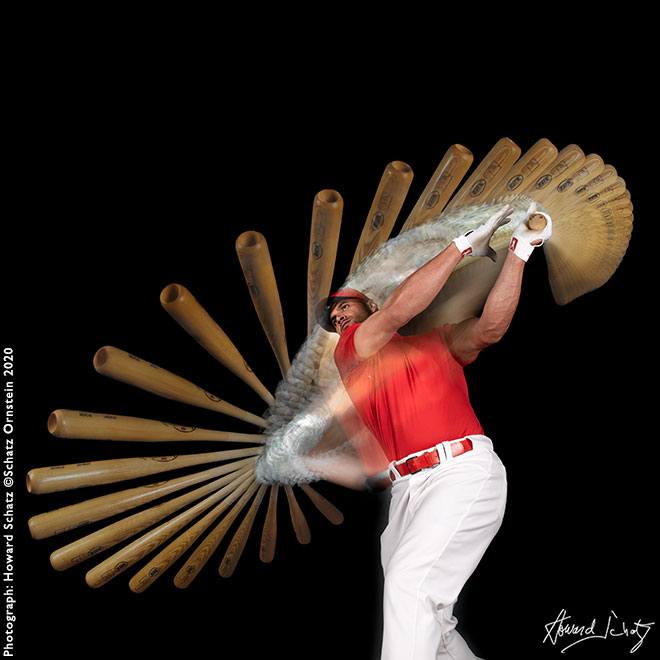 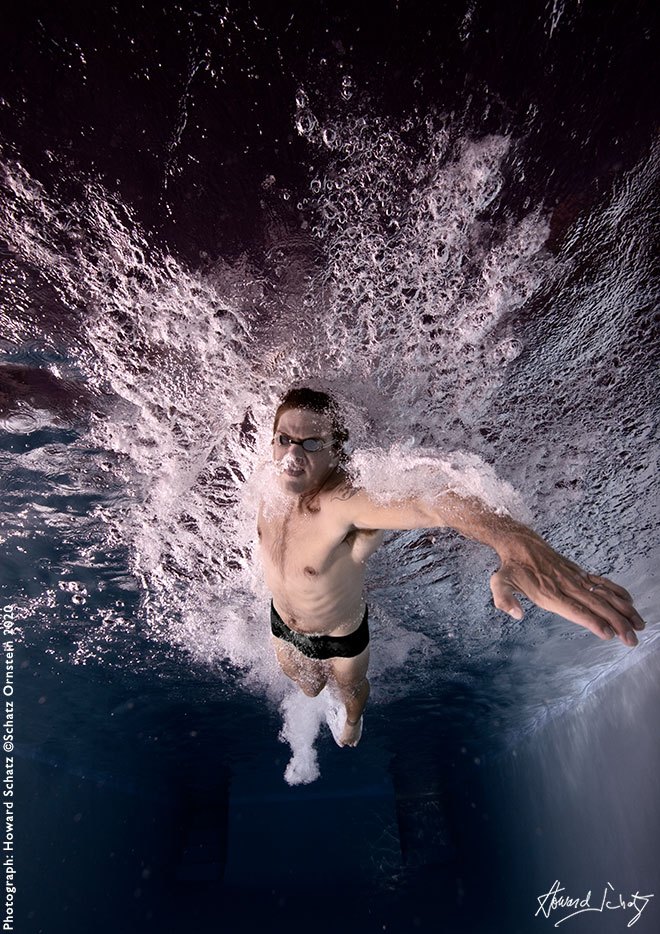 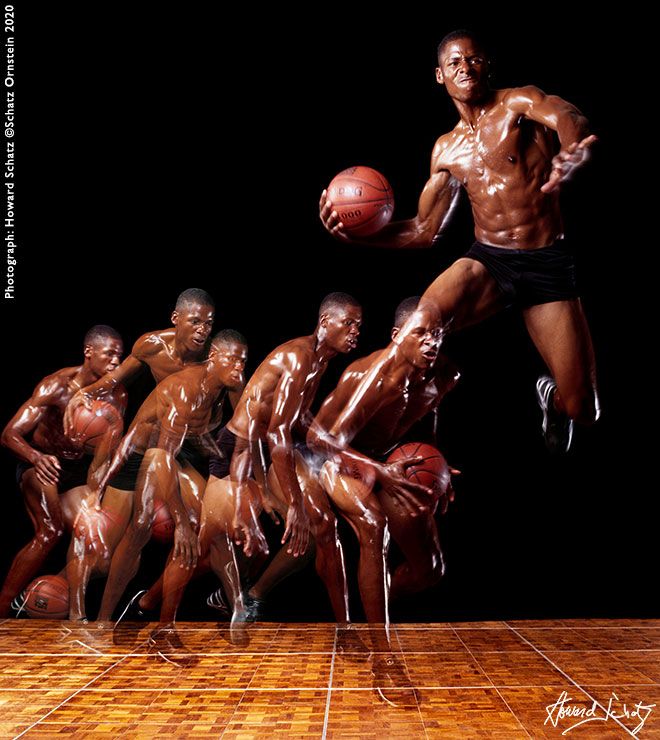 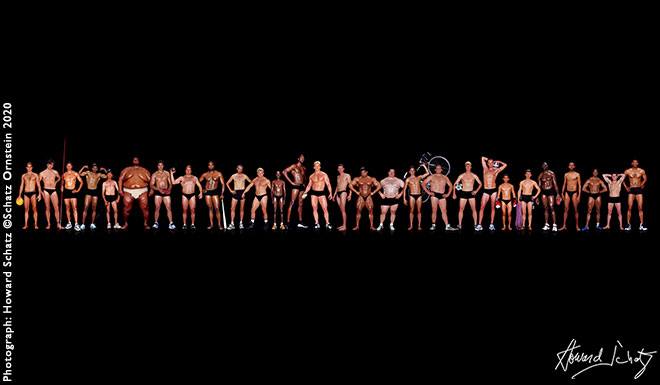 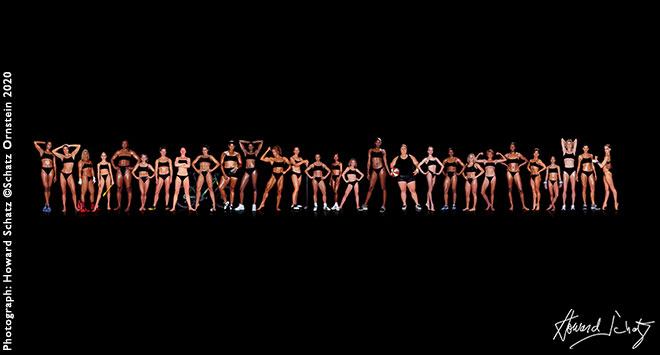 This thrilling experience led to other projects,
including “AT THE FIGHTS, Inside the World of Professional Boxing,”

and my current project on Pandemic hold, “The SHAPE of the NFL.”