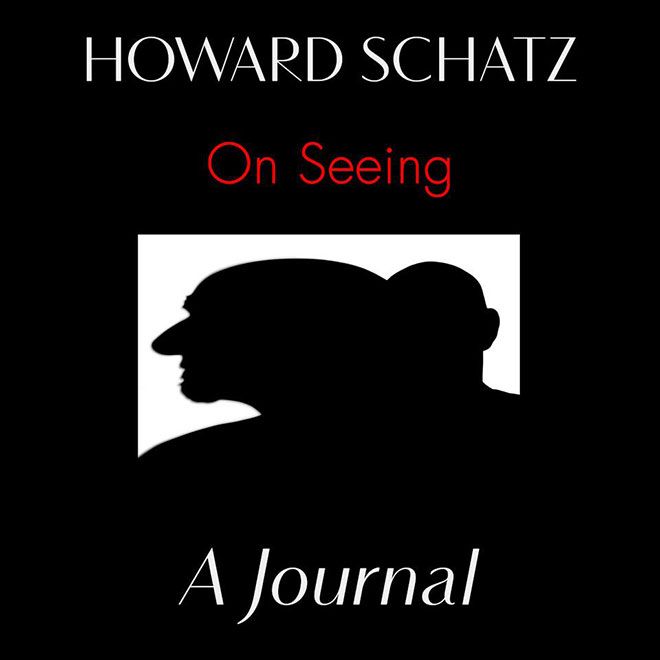 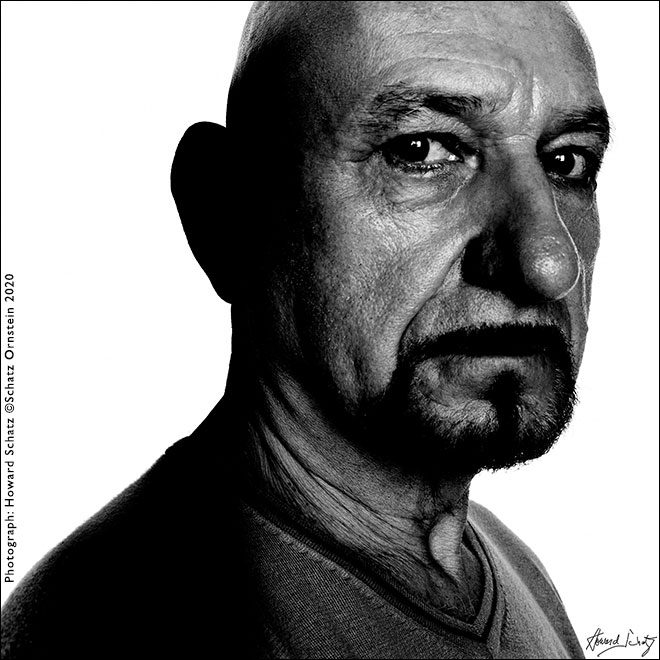 Since the current COVID-19 pandemic has prevented photoshoots in our studio, I have been studying my archives in search of images I might have missed.  I revisited the work I did with the extraordinary actor Sir Ben Kingsley about nine years ago when I interviewed and photographed him for Vanity Fair magazine and for my book “CAUGHT in the ACT.”

The remarkable British actor has won numerous important awards over his career of over five decades, including a Grammy Award, two Golden Globe Awards, a Screen Actors Guild Award, a BAFTA Award, and an Academy Award from four nominations.

This is the video (6 minutes, 38 seconds) we made combining the interview and “acting.”

This triptych was published in Vanity Fair Magazine: 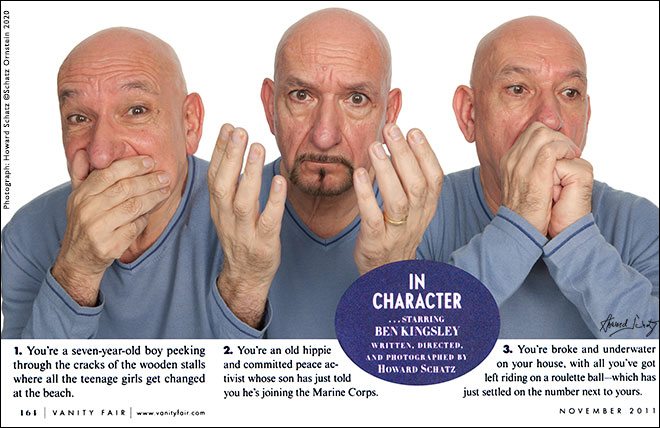 Some of the other “Characters” I asked him to “play.” 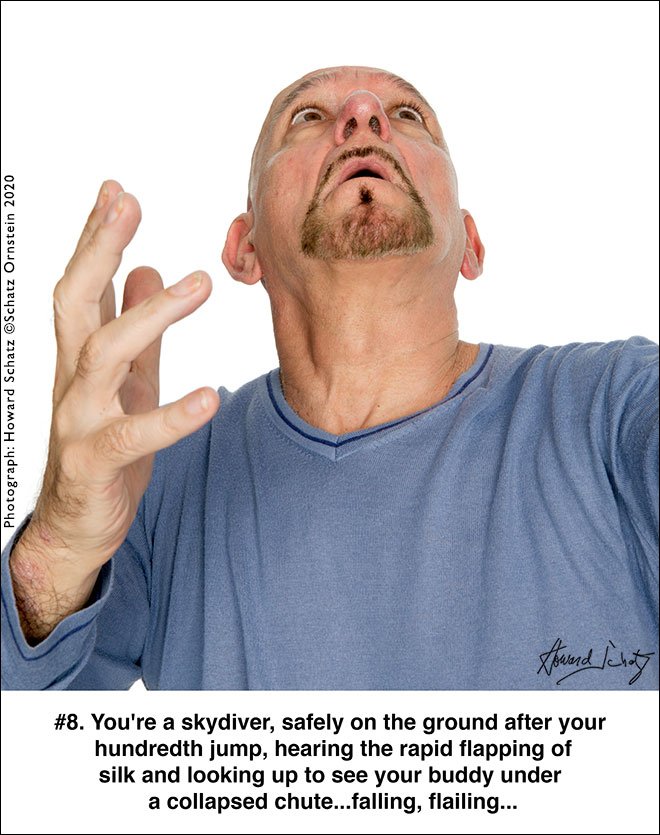 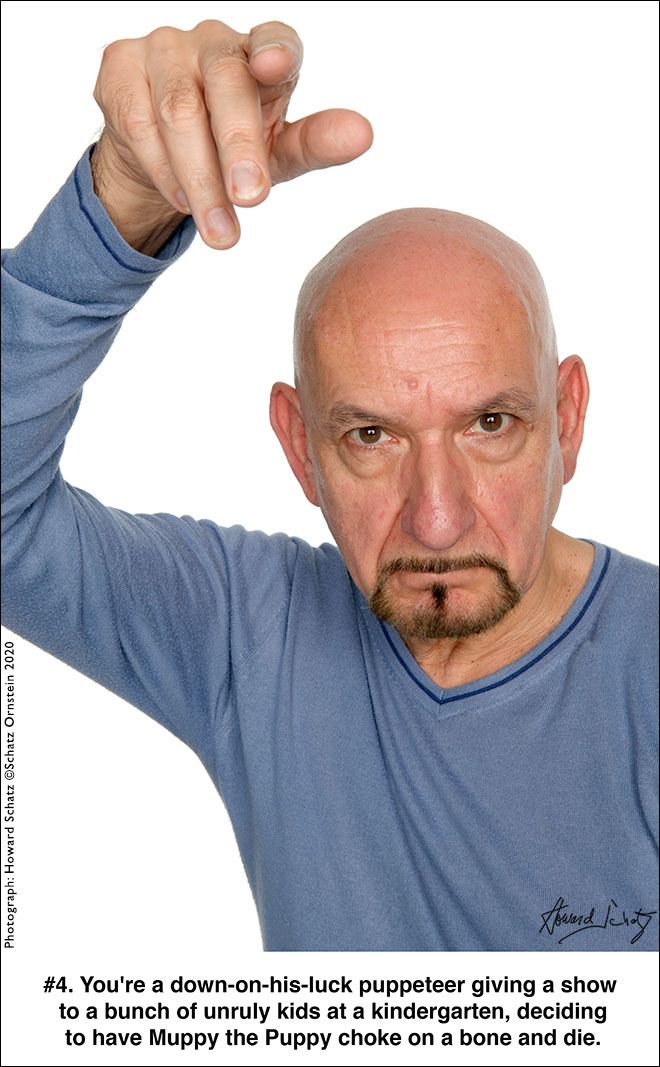 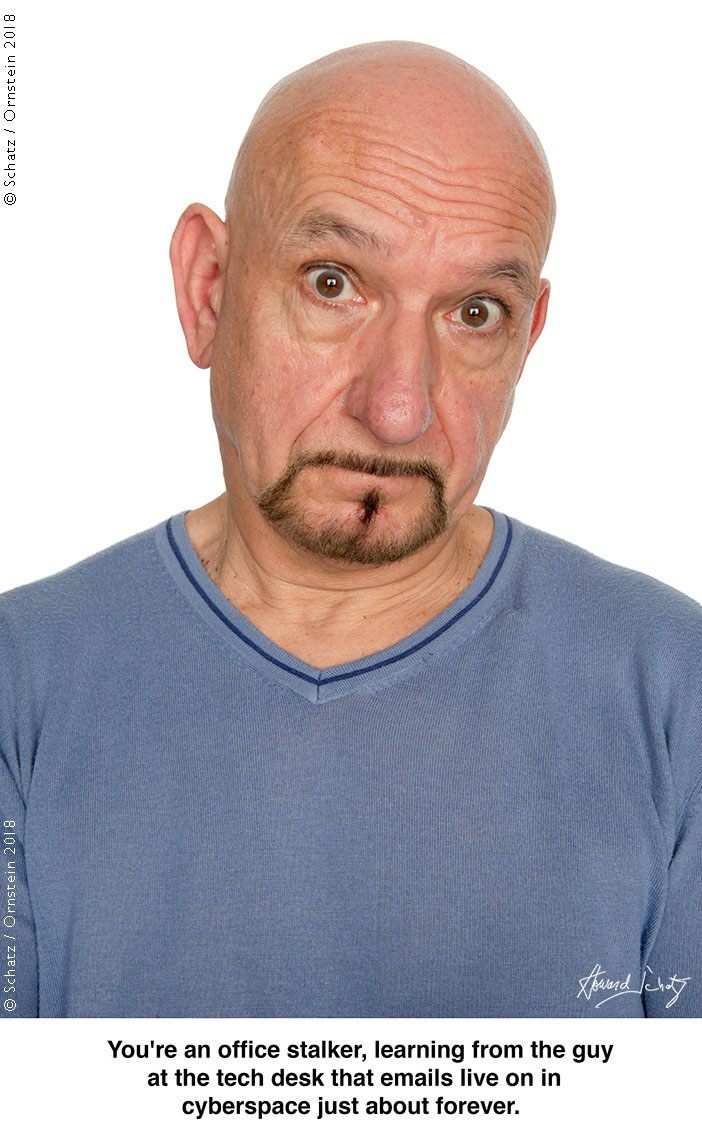 This is some of the interview:

“There was a vacuum at home. The vacuum was a lack of love and care as a child, and both my parents being of a decidedly depressive temperament. And I being one of four siblings it fell upon me, I think, as a mixture of a certain gift and also fate that I was dubbed the Danny K of the family, which meant that whenever it got really dark and heavy in my childhood home I had to sing and dance my little soul out just to lift everybody up. It was exhausting, I went to bed exhausted as a child, because I was the one, I was the clown, I was the impersonator of everyone who was in and out of the house. Successful middle class home, outwardly, but inwardly it was very dysfunctional, and my role within that dysfunction was to make everybody happy.  It was a Sisyphean exercise, I rolled this massive bolder up the hill as a child and watched it roll down again, because a child can’t inflate that vacuum alone.

“I learned to survive in that household, to recognize certain patterns of human behavior hurtling towards me like a truck. And I learned to trust my recognition of them, and to take action.  I turned that recognition of a potentially destructive force into an avoidance mechanism.  Later on I realized that William Shakespeare had an immaculate grasp of patterns of human behavior, and I think that that map in me that I explored as a child, as a survival mechanism, was then translated into something beautiful that one could share with a huge audience.” 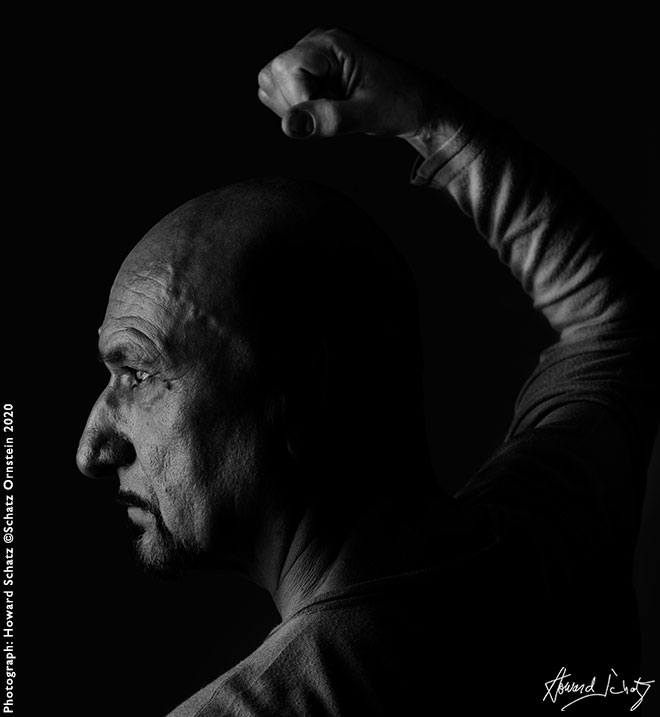 “My most intimate connections with myself are, paradoxically, when I’m most public. That is to say, between action and cut, I am sublimely private, and almost, and beautifully uninterruptible.” 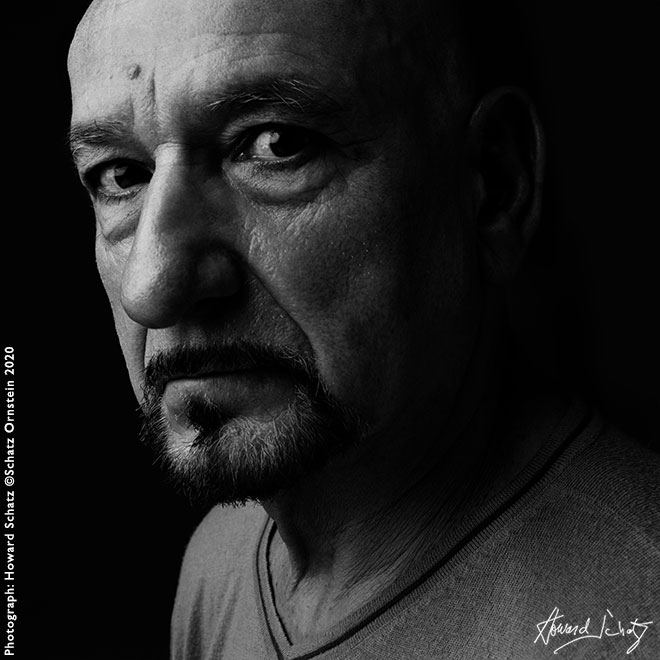