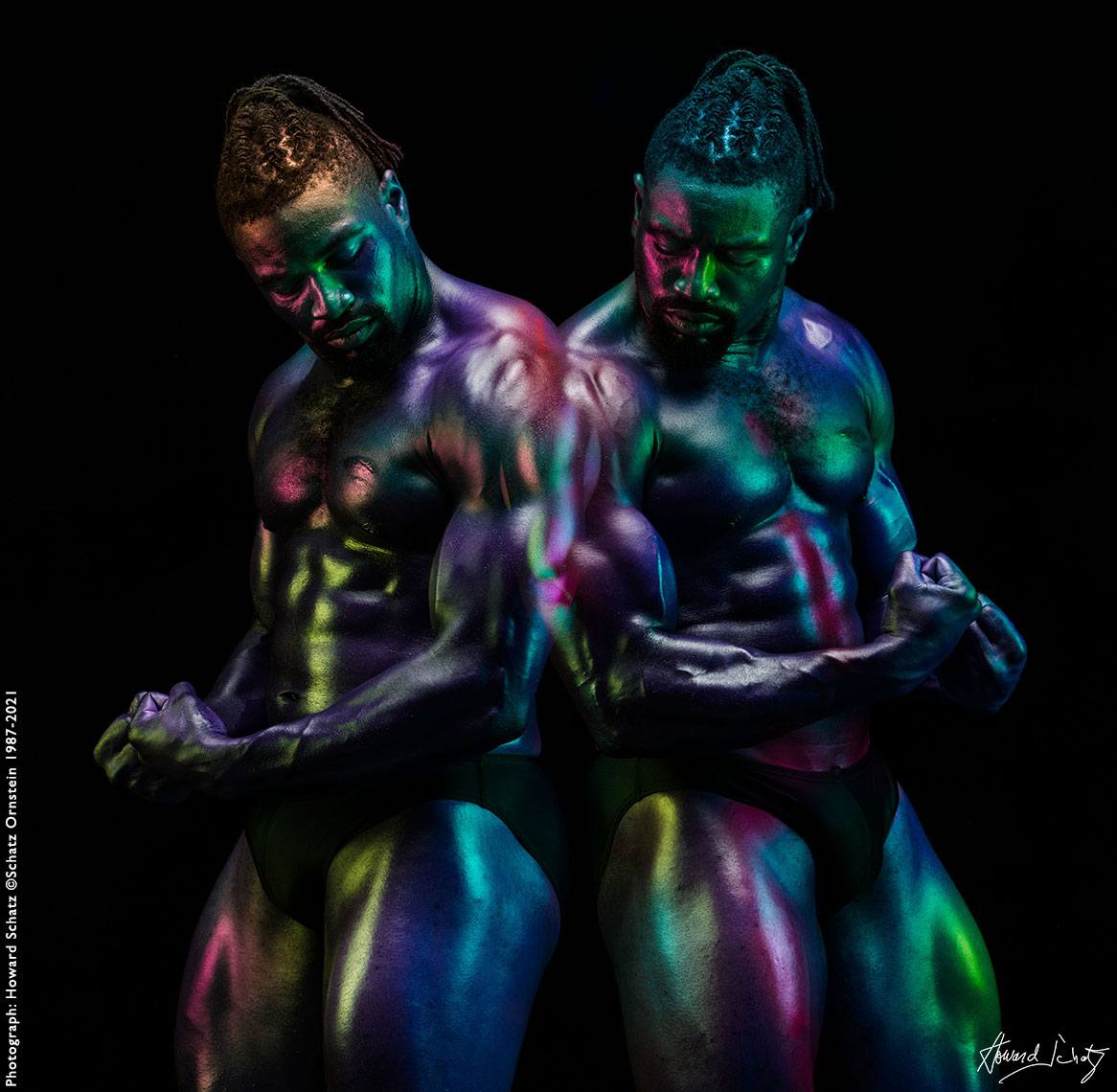 Fullbacks are typically larger than halfbacks and in most offensive schemes the fullback’s duties are split among power running, pass catching, and blocking for both the quarterback and the other running backs.

“Juke!” Faking a defender by moving one way and then explosively reversing direction. 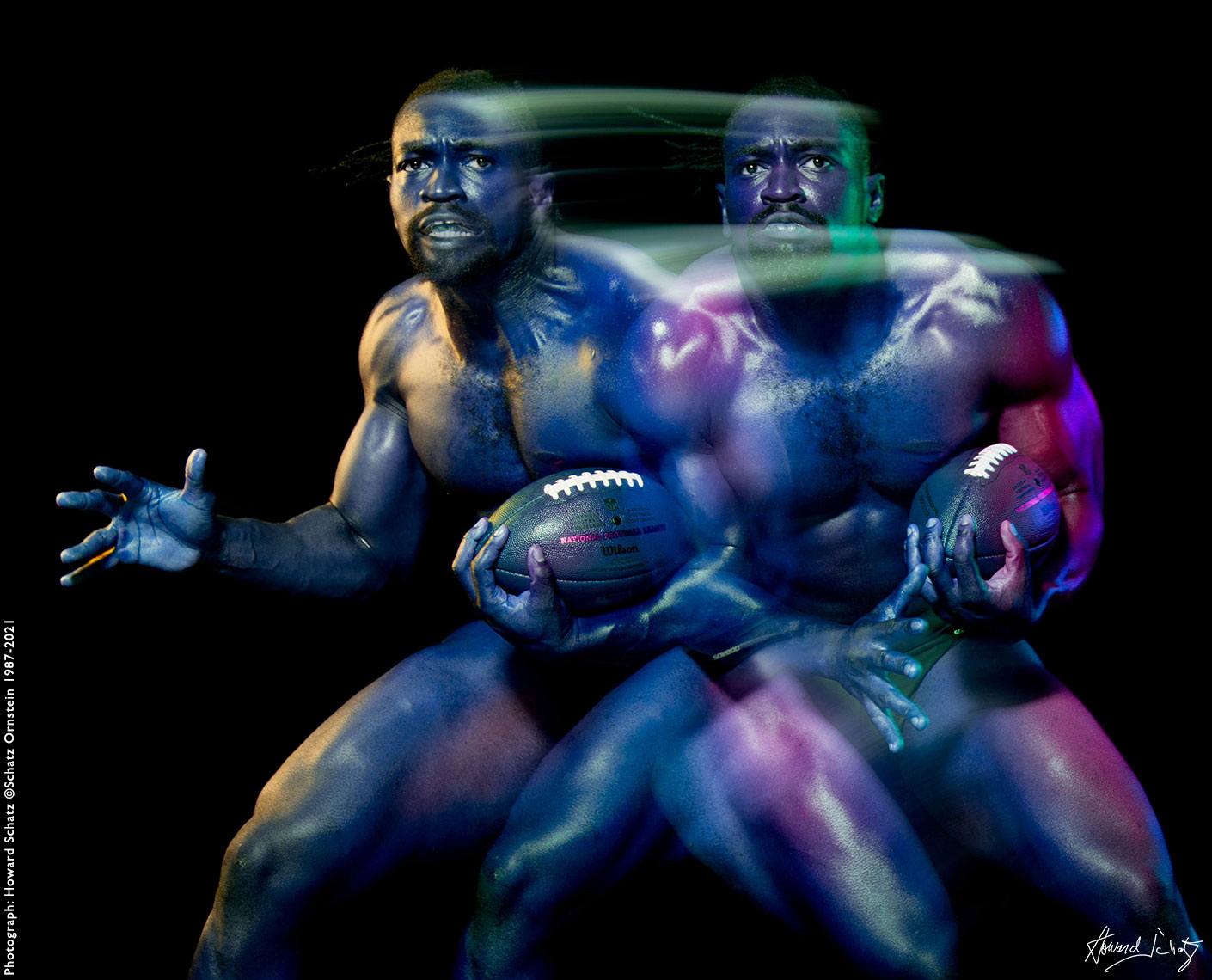 One of the biggest differences between halfbacks and fullbacks is the task of blocking on a run. While running backs often receive the handoff, a fullback has other duties during the play.

“Their responsibilities usually lean more heavily into blocking and receiving,” 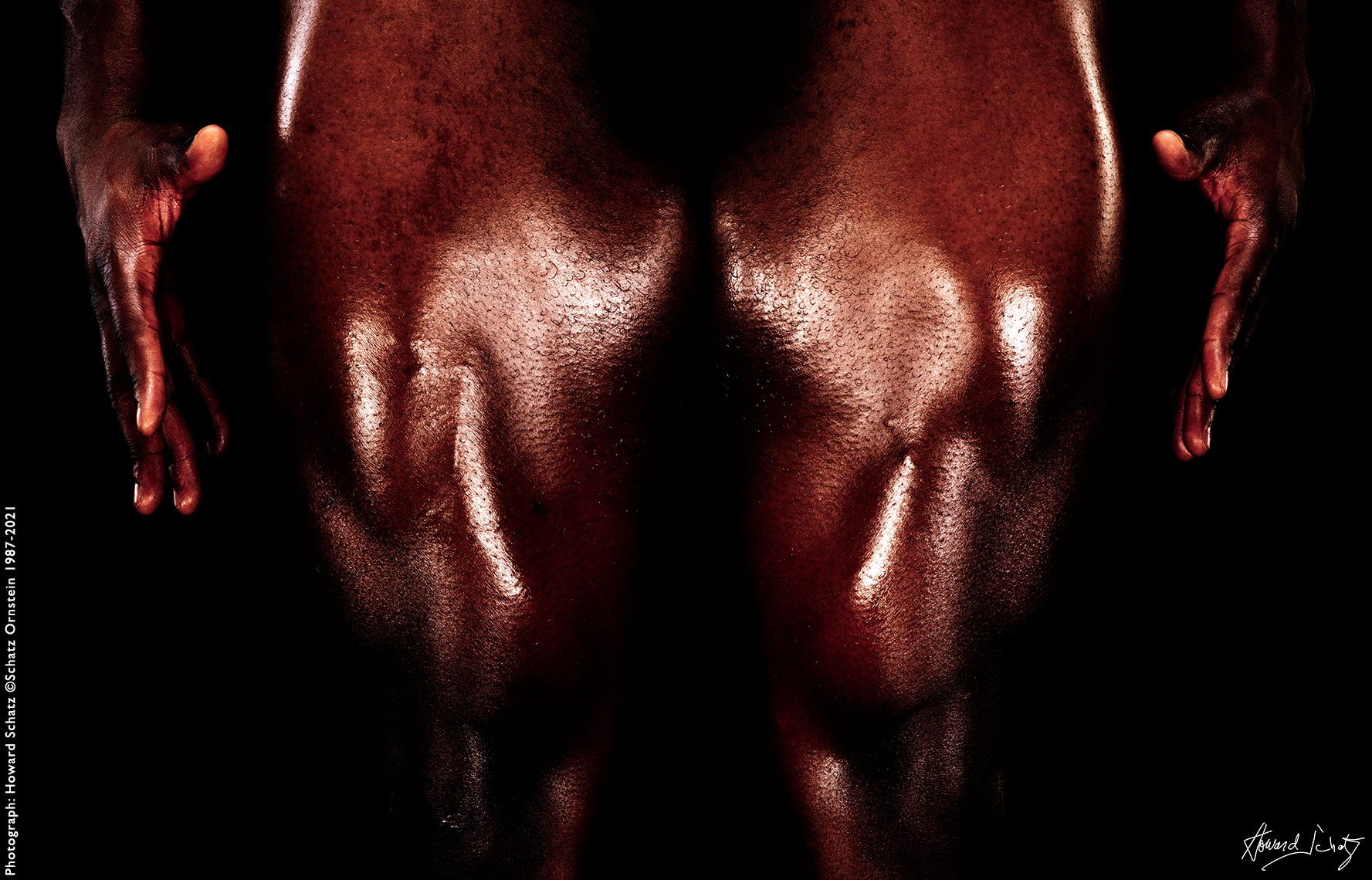 Jason Cabinda proved to be a true original.  I asked him a series of personal questions about his upbringing, development, life in the NFL and his plans for his future.  These are some of the interesting insights he shared:

“Because of my background and where my parents come from (Cameroon, West Africa), I am a very motivated person .  I know that just one different decision by my parents could have kept me in Cameroon with zero opportunity and no hope. That constant thought allows me to never give up and never take anything for granted.

“The hardest thing about being an NFL player is the uneasiness of not knowing what tomorrow may look like. There are very few jobs where how you perform today may affect if you’re still in the building the next day. The anxiety that comes with that can be very tough to deal with. Until you are a second contract guy or a guy who has been established as a true staple of the team you always have to be working as if someone is about to take your job.

“What makes me different from other NFL players is my versatility, my ability to play multiple positions. My first two years in the league I started on defense, playing linebacker, and have fully transitioned to playing offense and playing the fullback/tight end positions.

“My life experiences have been my biggest mentor and I’ve been blessed to have veterans around me who know the game and have been able to help me whenever I had questions. I am constantly learning.

“I am so much more than an athlete.  I have interests in real estate investing and in broadcasting and media. I really would love to do those things when I am done playing football.

“I want to be able to help everyone around me and find a way to elevate their lives and put them in positions to be bigger in whatever that they do.

“As a human being I just hope to be a light to others.” 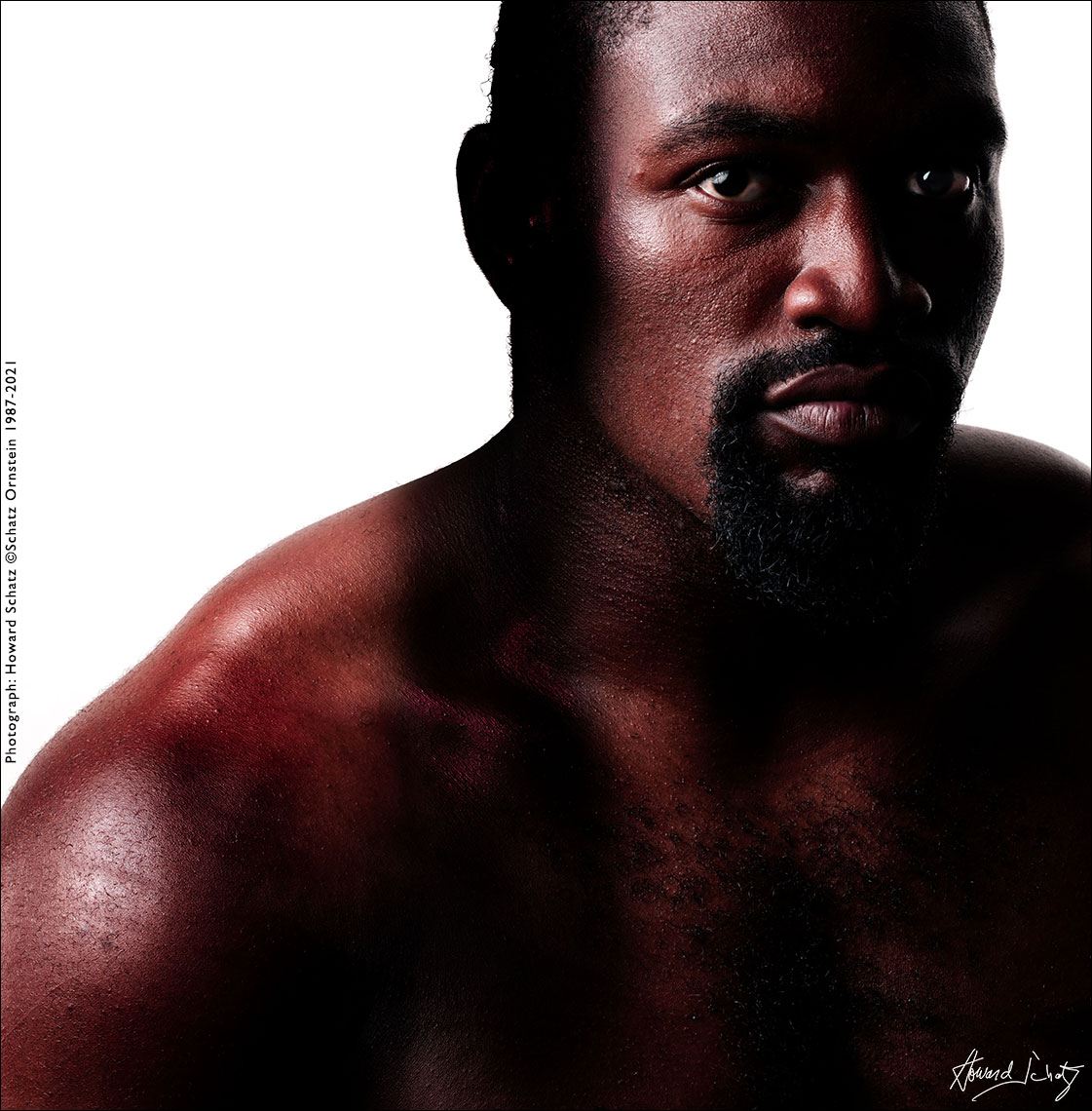 “SHAPE of the NFL:” Offense

A beginning in the development of an offensive team. One can readily discern how body type informs position played:
Offensive linemen are large and wide and make a “wall” to protect the quarterback. They are also powerful enough to produce spaces, (“holes”) in the defensive line for their running backs.  Running backs are notoriously small, exceedingly fast and can change direction and speed in a fraction of a second.  Receivers are the “divas” of the offensive team, often, not always, tall, and fast with great “hands.”  They are built powerfully to absorb acute compressive body slams delivered by defensive backs.  And the quarterback