“The Shape of the NFL” – Elijah McGuire 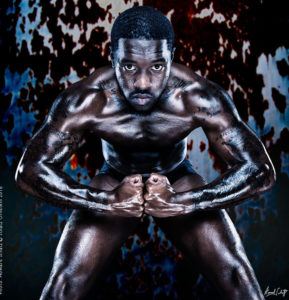 Though I’ve recently concentrated on defensive players for my “Bodies of the NFL” series, not long ago one of the league’s most explosive running backs came to the studio for some “under the armor” portraits.

Elijah McGuire, like many running backs, is relatively small for an NFL player (perhaps only in professional football can one call 214 pounds “small”). His power, both straight ahead and lateral, is concentrated into a compact, muscular 5’10” frame, and it’s tempting to see him as a compressed spring ready to burst full speed through whatever space, however small, his linemen teammates give him.

McGuire played his college football for the Louisiana–Lafayette Ragin’ Cajuns from 2013–2016. In his 4 year college career he rushed for 4,301 yards, scored 42 touchdowns and had 1,394 yards pass receiving.

McGuire was very comfortable in front of the camera, and quickly understood what I wanted us to accomplish. I sometimes wonder if the extensive study of playbooks required of pro football players gives them the ability to quickly “get” instructions. In a way, photographing football players, with their long years of being coached, is not unlike my work with dancers – both are highly trained athletes and acutely tuned in to direction.

In the session, I followed my usual approach, making tightly focused still shots that highlight the body type for a particular position, then a photo to simulate on field motion, and finally a portrait. 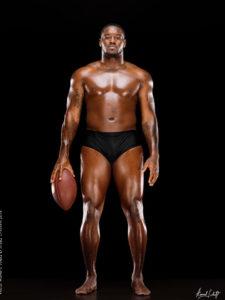 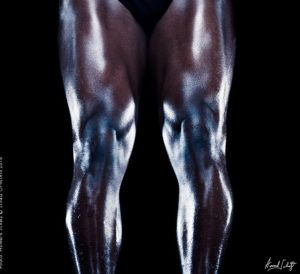 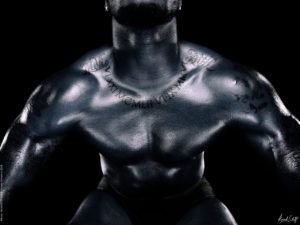 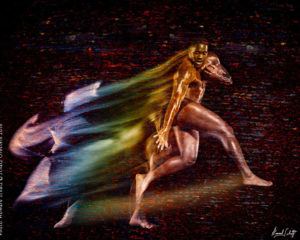 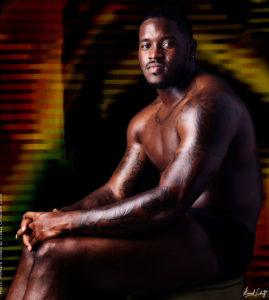