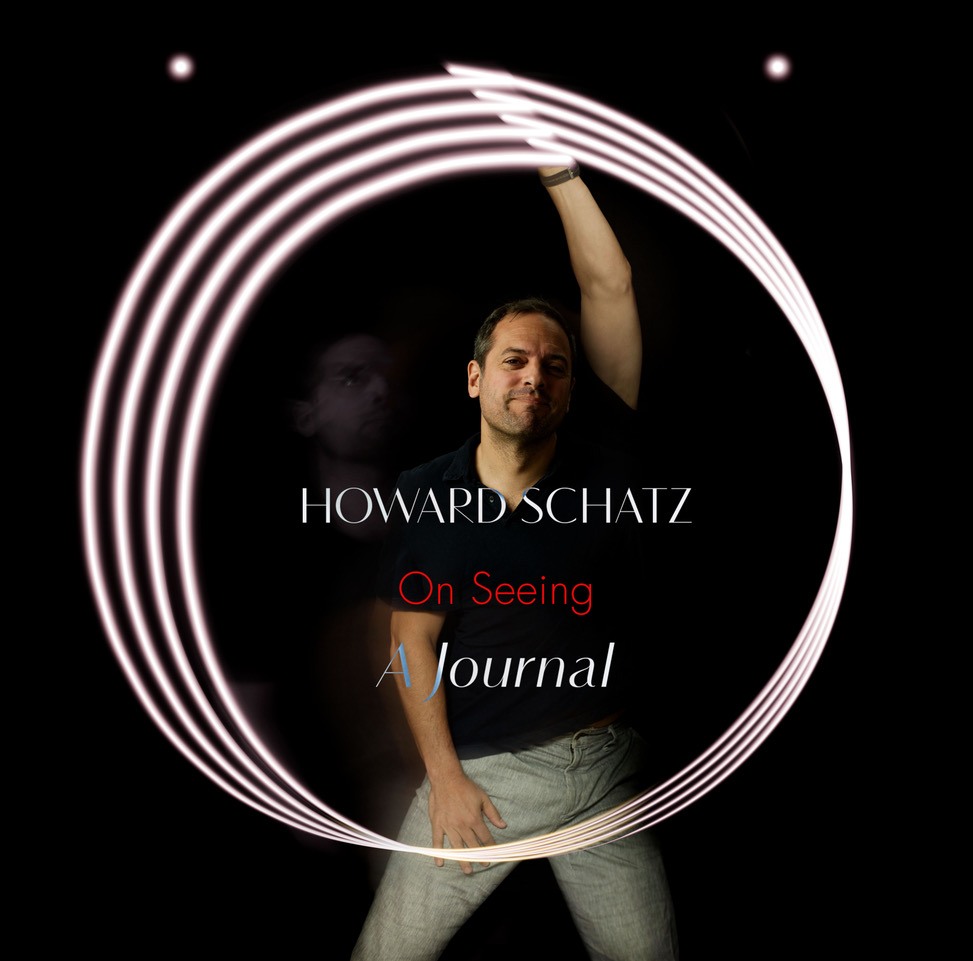 “ABOVE and BEYOND: Interviews and Portraits of Extraordinary People in Our Time”

My project of inviting remarkable people in all walks of life to my studio has become very gratifying, interesting and even more fun as it progresses. My most recent visitor/subject was Mark Fitzloff, the creator of some of the most important and successful advertising campaigns–ever. He is a “Mad Man” made marvelously modern. His new company is wonderfully called, “Opinionated.”

Fitzloff began his career in the mid 90’s at Portland, Oregon-based Wieden+Kennedy. As a copywriter, he did award-winning work for Nike. Later, while working on Coca-Cola, he found his true talent: Breathing fresh life into iconic American brands. He extended that skill to Old Spice, creating a campaign that has gone on to be one of the funniest and most enduring in advertising.

In 2008, Mark was named Executive Creative Director of Wieden’s largest office – its Portland headquarters. He became a partner in the firm soon after. Under Mark’s leadership, the Portland office was considered by many the world’s most creative ad agency. In 2013, Mark took charge as Global Executive Creative Director of Wieden+Kennedy, responsible for 1,600 employees, 8 offices, and creative work around the world. In his final year at the helm, the agency had its best financial year on record.

Mark founded Opinionated, his own agency based in Portland, in 2017. 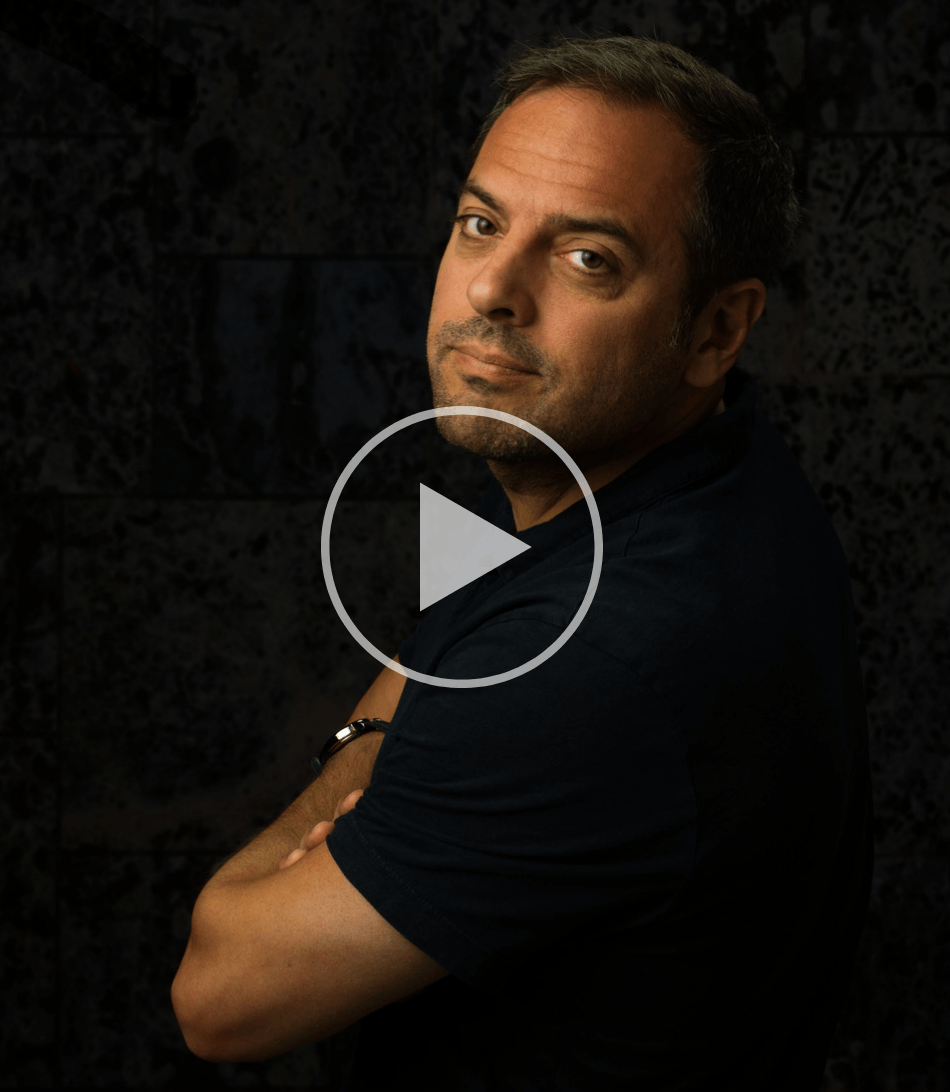 Click on the arrow to watch and listen (5 minutes and 5 seconds).
The participants in this project have been selected for their exceptional achievements; they include scientists, authors, playwrights, designers, musicians, artists, philosophers, etc.
For your interest, the complete library for all of the weekly On Seeing missives can be found here.
Subscribe to Our Weekly Journal
All images Copyright Howard Schatz & Beverly Ornstein 1987-2023