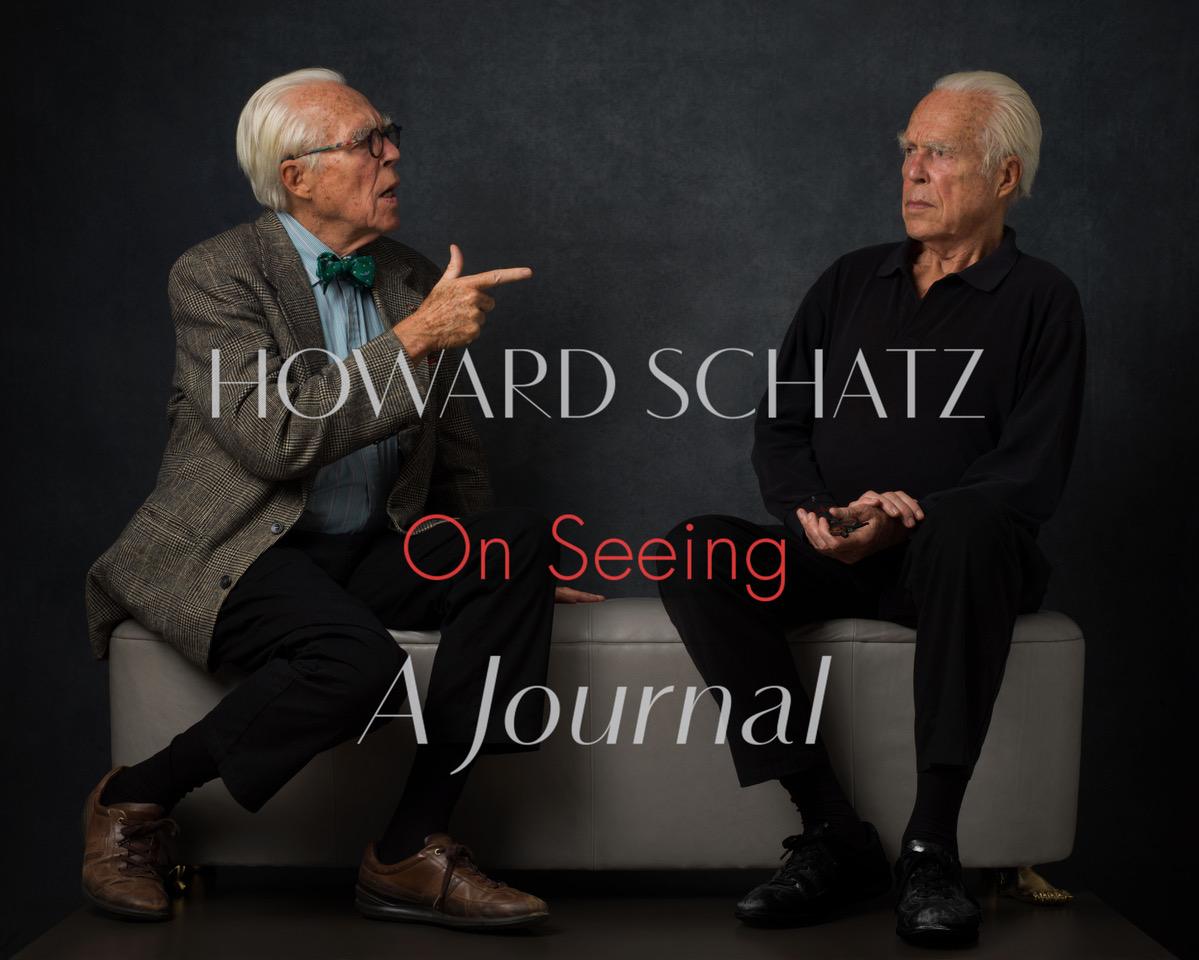 “ABOVE and BEYOND: Interviews and Portraits of Extraordinary People in our Time”, John Guare, Playwright

The cast of my ongoing project Above and Beyond was joined, recently – and perhaps fittingly – by the great American playwright John Guare. He is best known for his plays “Six Degrees of Separation,” “The House of Blue Leaves,” and “Landscape of the Body.”

Guare, born in New York City, now 80 years old, wrote his first play when he was 11.

His style, which mixes comic invention with an acute sense of the failure of human relations and aspirations, is at once cruel and deeply compassionate. 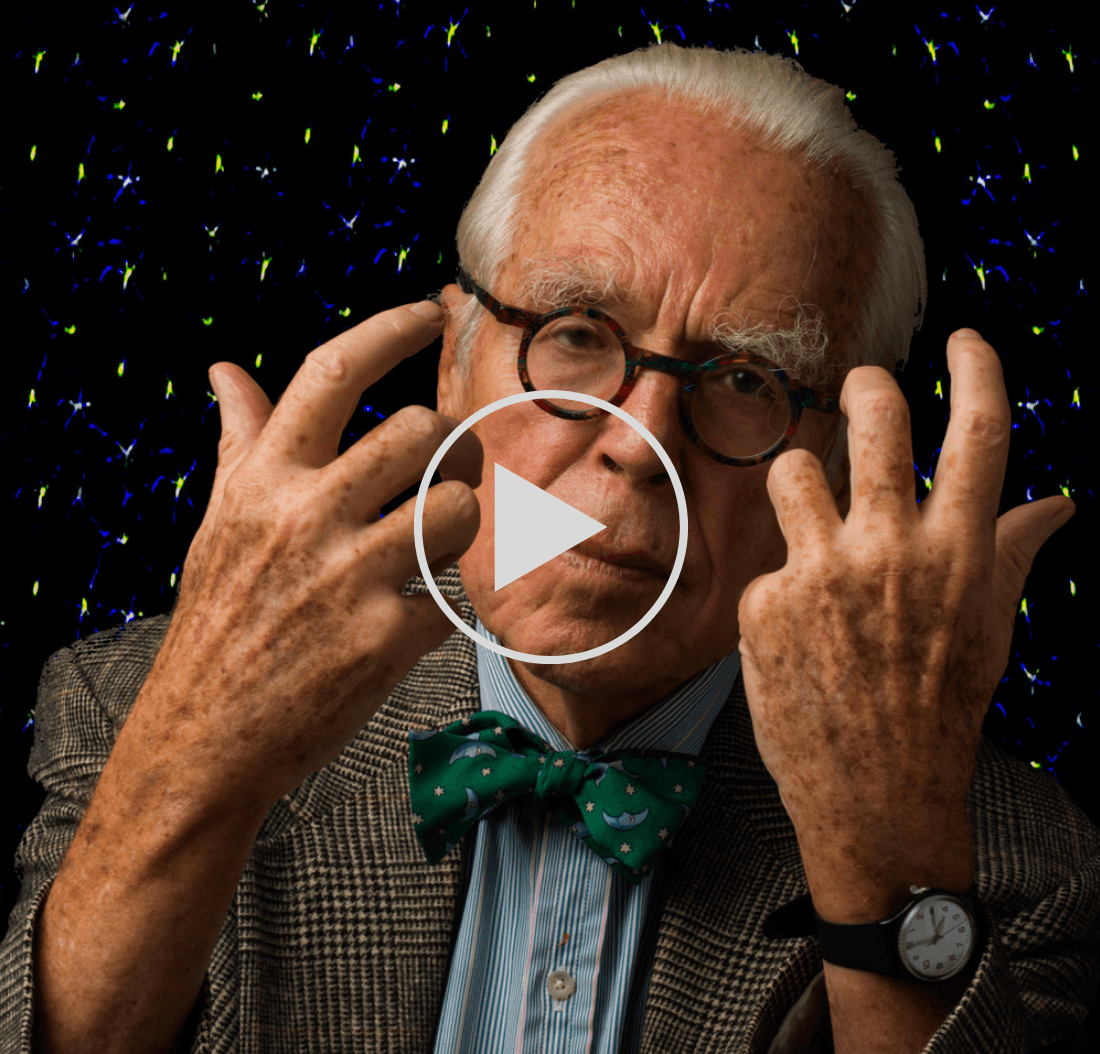 Click on the arrow to watch and listen (4 minutes, 46 seconds).