I asked the noted writer and photography critic, Owen Edwards, to write a guest editorial for my weekly Journal, “ON SEEING.”

This is his work. 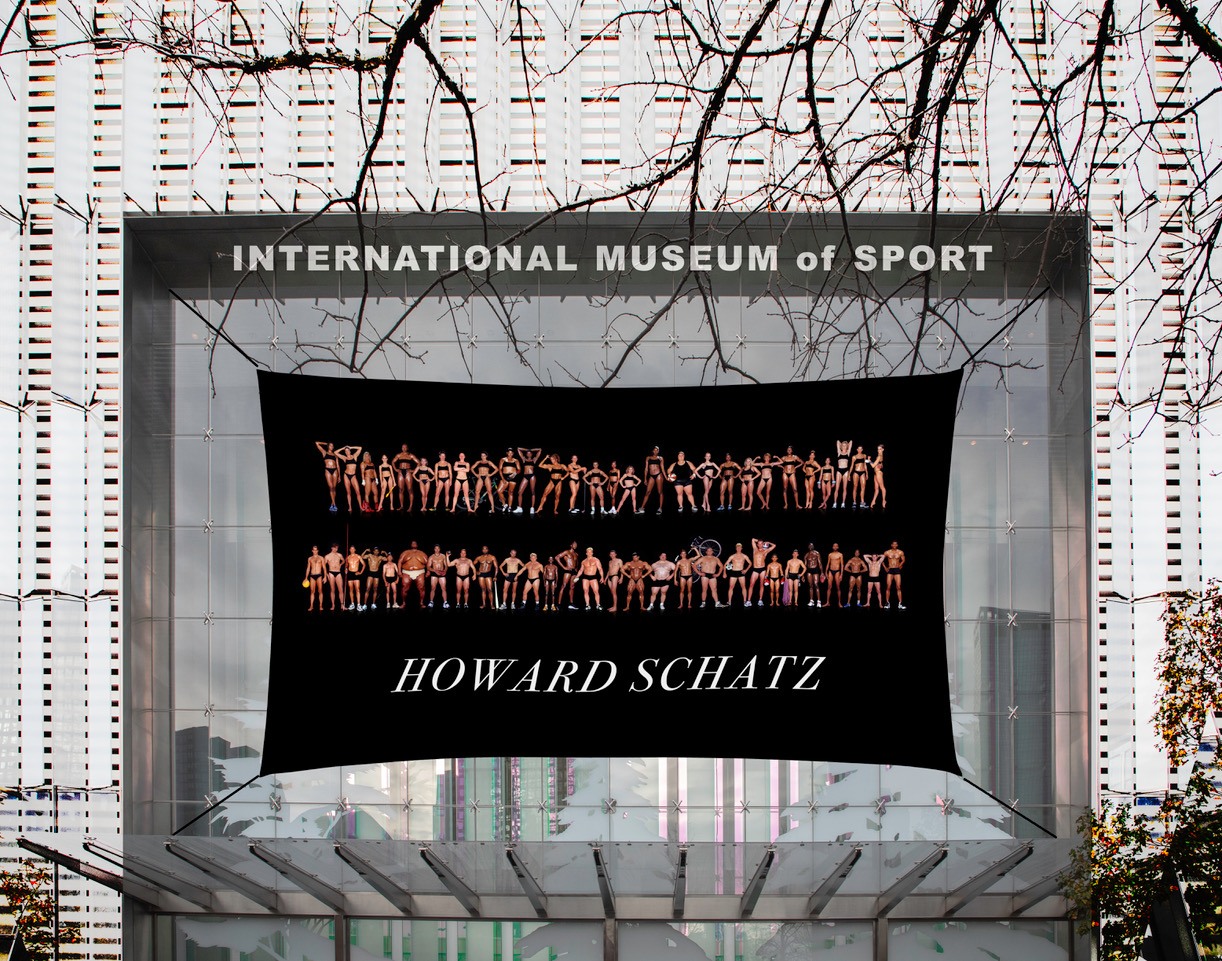 In Berlin, a city filled with creative people engaged in all the arts, it’s not easy to get critics, curators, and the public excited. But a current exhibition of photographs at the city’s spectacular International Museum of Sport has managed to do just that.

The fifty large, extraordinary portraits of athletes by the award-winning American photographer Howard Schatz have lovers of photography and devotees of sports flocking to the show. What Schatz has done has been to make stunning still pictures of men and women who, in their professional lives, are rarely still.

And he has had prints made of such colossal proportions that in many cases the athletes, with their hard-earned physiques, appear nearly godlike.
Since the exhibition’s opening, attendance at the museum has broken all previous records. One German newspaper has said that “after seeing this formidable show, even the most knowing sports fans will never see athletes in the same way again.” 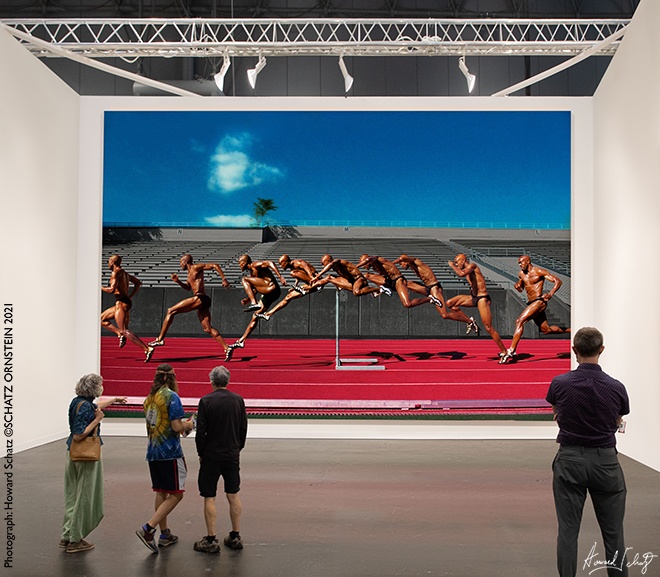 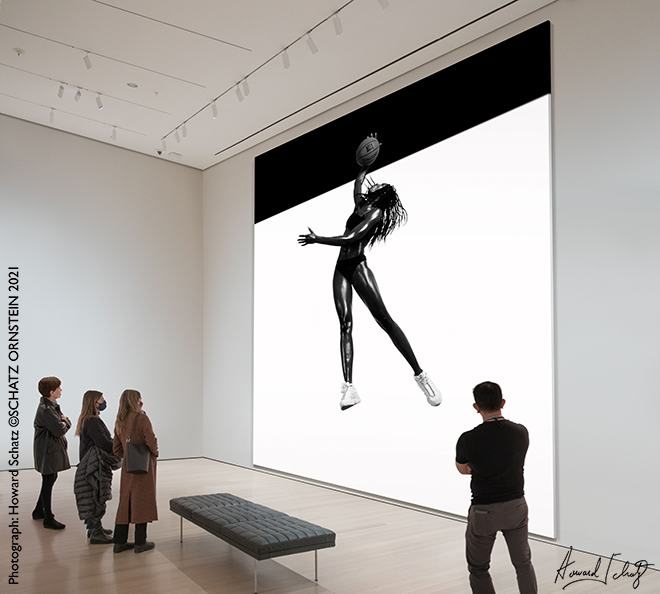 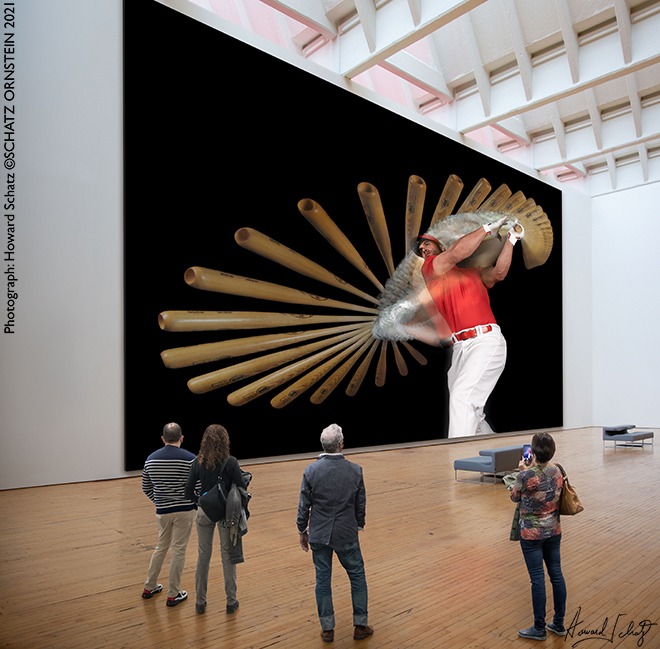 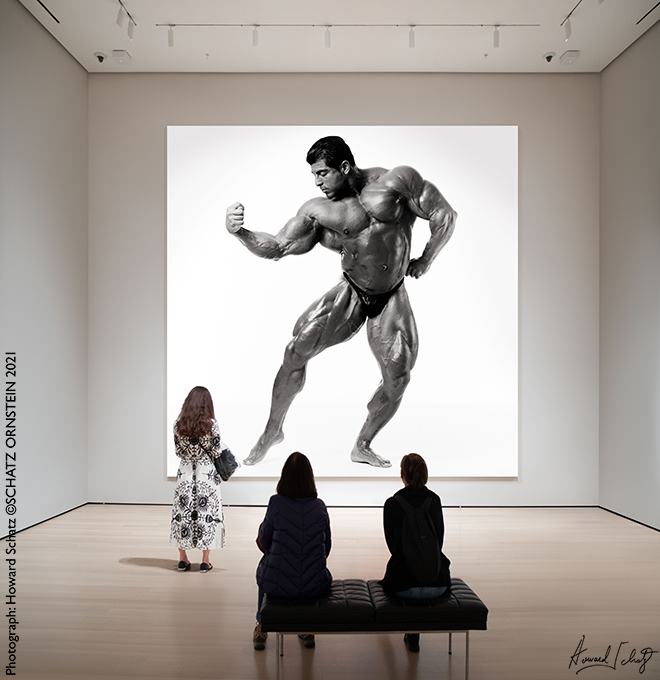 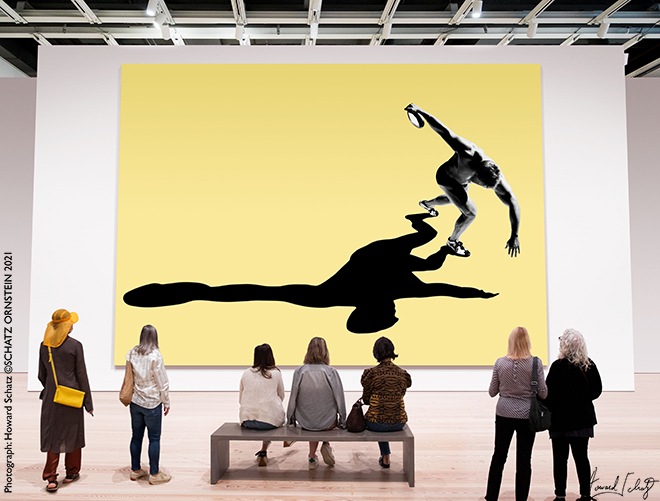 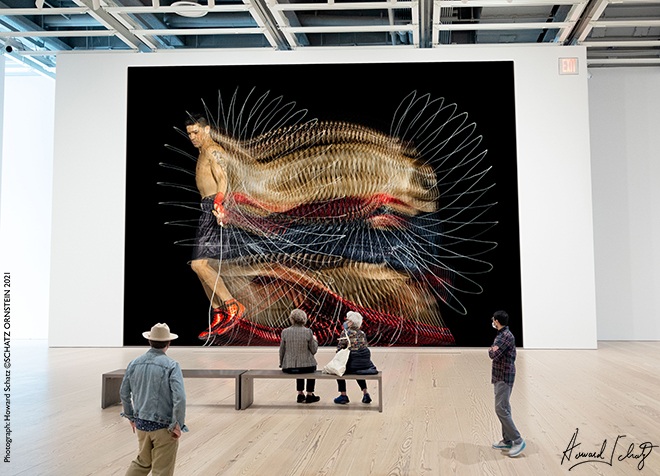 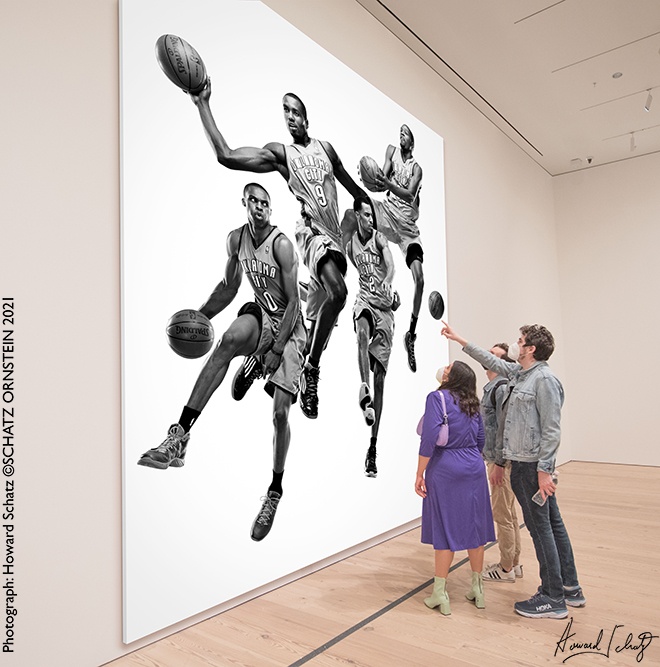 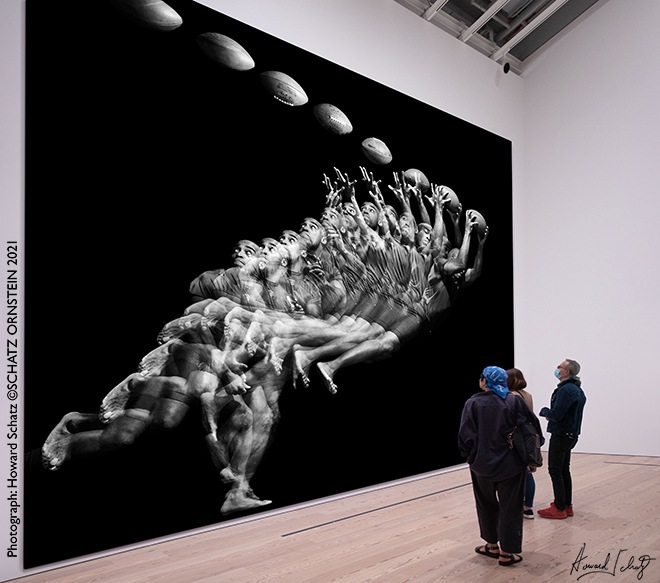 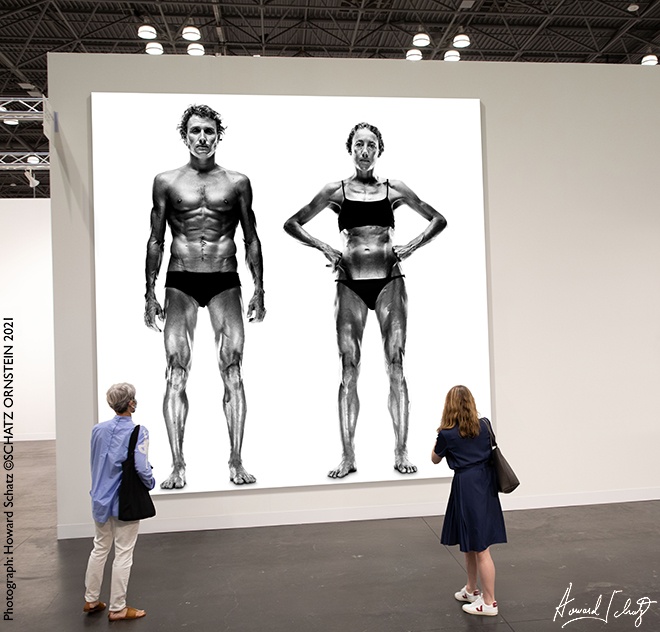 An addendum and an admission:

It now must be noted that the show and the Berlin museum, in all its glory, are figments of the wishful thinking (and visual imagination) of Howard Schatz, who has used digital magic to fulfill the ambition of all artists to have their work viewed by a large and appreciative audience.

Says Schatz: “In our virus-restricted time, I couldn’t resist giving myself and my photographs the show that I’d like to think they deserve.”