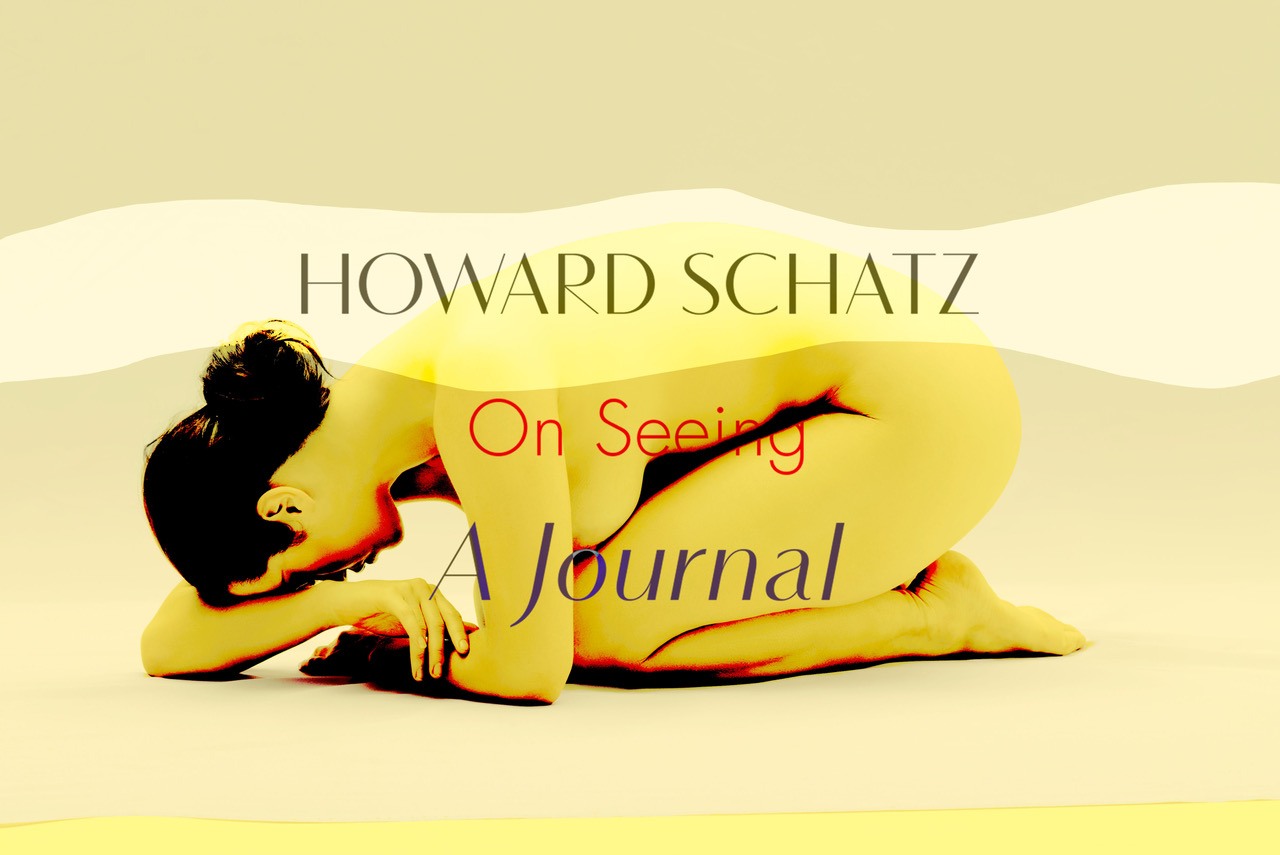 Time is an artist.

About ten years ago, I called Josh Stephens, a booking agent at Wilhemina Models in New York City, explaining that I had been working on creating images of the human body and that I was interested in doing a photographic study of a model who was not a “typical” (i.e. very tall and thin) fashion model.He said that he represented a number of models that might be right and interested and sent portfolios to me for review.

After receiving the portfolios I asked if I could speak with one model in particular, Laura Wells, to explain to her what I was interested in exploring.  I suggested she look at my web site so that she could see what I had been creating. She said,  “looks like fun,” and we set a date.  I asked the talented hair and make-up artist, Alberto Luengo, to work with us for the day.This was not a magazine editorial or a commercial advertising shoot, but rather a personal fine art shoot — all about exploration, experimentation, trial and error and freedom to make mistakes.  Such shoots, for me, are about surprise and delight without the need to please anyone else.

Ms. Wells was terrific.  She worked with experience and skill so that we could collaborate and invent freely, working to find something unique, hoping for the blessings of the creative gods.After the shoot, I did a first edit of the images and realized that I had made images that were although well-done but not really special. They were well-lit, composed, in focus; i.e. “nice,” not unique.  I let them “sit.”  I had no deadline. Neither Josh nor Laura asked to see the images. It is a major advantage to be able to let images hibernate; one’s creative facilities are constantly at work, even subconsciously, and a sort of visual marinade or aging transpires—revelations occur with time.

I went back to the images once in a while over the years, modifying them and applying “new” ideas but was unable to to find a way of “seeing” them differently. I put them aside again and again.The imperative to isolate forced by COVID-19 has allowed me time to revisit, re-study and rework many of my images. This has been an unanticipated and wonderful side-effect of the lock-down for me.

Time changes us.  My work, my “eye” and interests, have evolved.  In addition to simple maturation and an increasing understanding of the world about us, we absorb new information and sights and sounds. if we are at all aware of and perceive the world of creative and innovative ideas, we can’t help but flourish and change.And so does one’s art.  Especially if there’s a healthy undercurrent of restless discontent when work does not change.

This dissatisfaction is a blessing, I think; it pushes one to pursue the unfamiliar, strange and uncertain.  I want to be lost, even scared.  The unfamiliar might lead to an unexplored path and new creative insight.  These images, during the ten years since they were initially made, have been brewing. I feel I’ve now produced images that I was either incapable of creating ten years ago or was unaware that I could have.