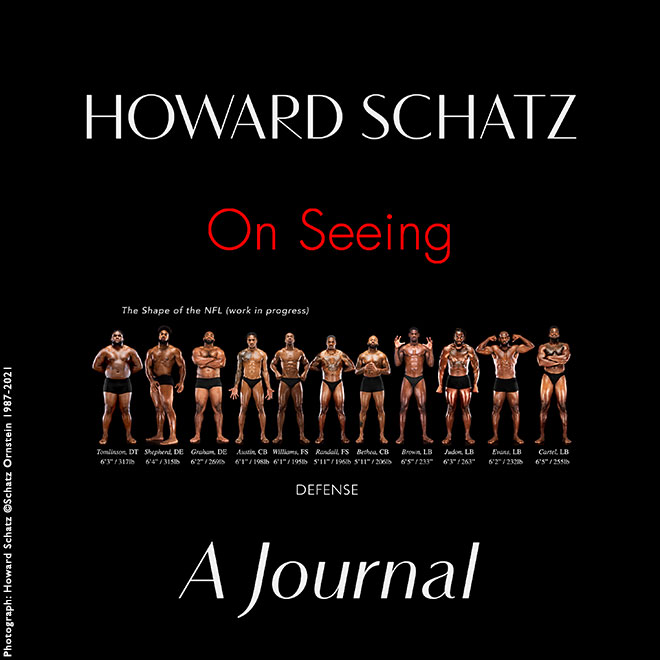 The SHAPE of the NFL Lorenzo Carter 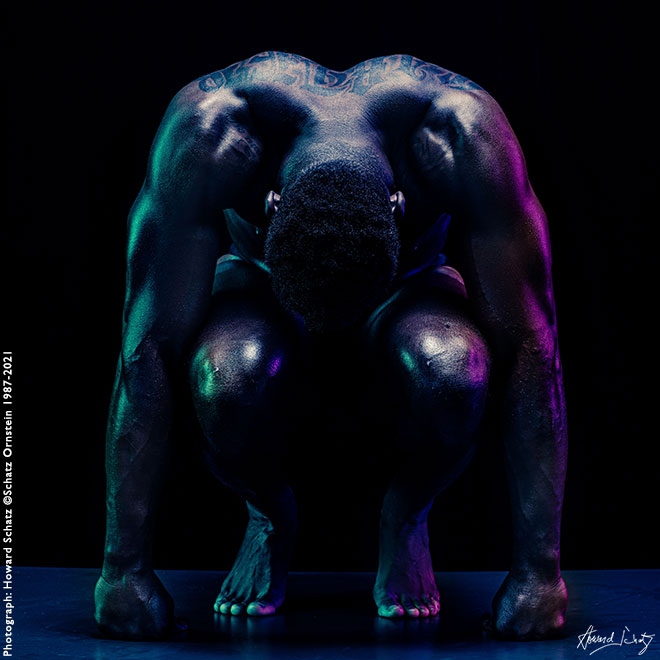 Lorenzo Carter, Linebacker for the NFL New York Giants came to the studio recently. He is 25 years of age, 6’ 5” tall and weighs 256 lbs.

He played college football at Georgia and was drafted into the NFL in 2018. On May 10, 2018, the New York Giants signed Carter to a four-year, $4.08 million contract that included a signing bonus of $1.04 million. 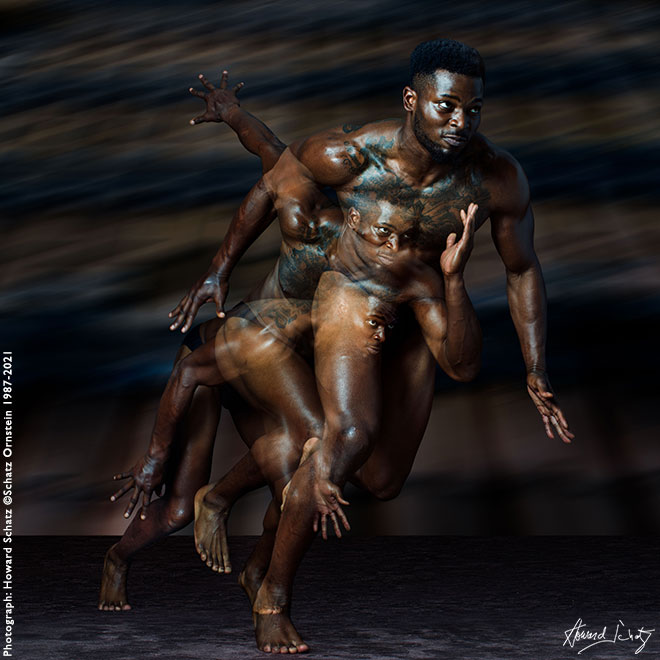 In week 6 of the 2019 season against the New England Patriots, Carter forced a fumble on Tom Brady which was recovered by teammate Markus Golden who returned it for a touchdown.  He finished the season second on the team with 4.5 sacks.

Carter entered the 2020 season as one of the Giants starting pass rushers. In Week 5, he suffered a ruptured Achilles and was placed on season-ending injured reserve October 19. He spent the next 6 months recovering. He spoke of this challenging journey in our interview (see below). 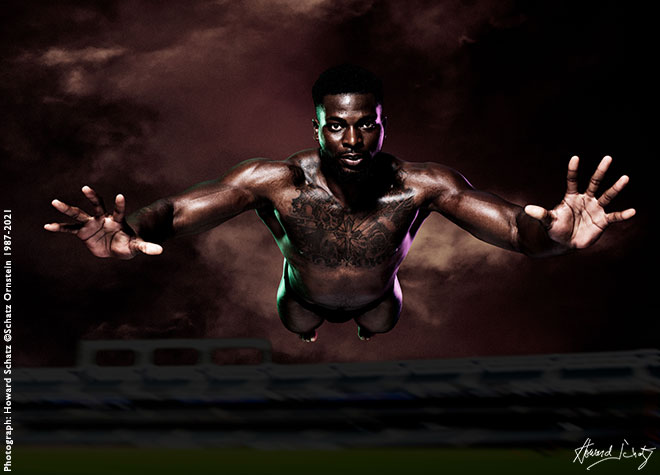 Linebacker is one of the most important and versatile positions on the defensive team. Linebackers are responsible for stopping both the run and the pass. They must be both athletic to defend the pass and big enough to stop the running attack. Linebackers are known as the leaders and play-callers of the defense. 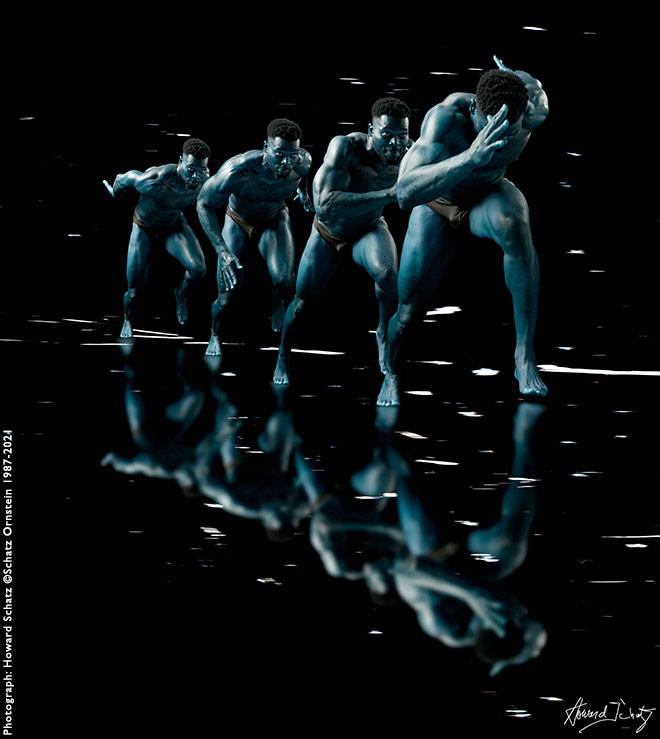 At the shoot we worked together to make images that were “true” to his skills and functions on the football field along with portraiture.

One can readily discern from the interview what a remarkable, thoughtful, balanced and dedicated athlete he is. 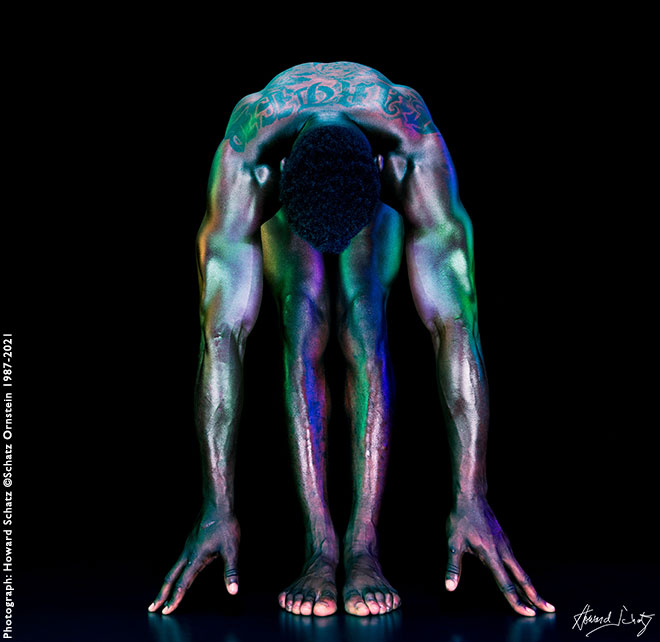 “With my parents and my sisters, I have a very strong support system. I wouldn’t have been able to do anything without them.  If I needed anything, that’s who I lean on. My sisters wouldn’t let me be soft. There was no option. They love me, but at the same they let me know about not being soft. They would beat me up, literally to make sure that I knew that. I had to learn to defend myself. But at the same time they taught me to be respectful.

“My dad said to me, ‘You have to be able to dine with kings and also understand how to kick it with the workers and regular people. You’ve got to have a switch  to able to understand your environment and understand how to talk to and connect with people in different socioeconomic cultures. Everybody at the end of the day is a person.”

“Football… being in the locker room has given me so much more hope than just being in the world.  A lot of time people don’t want to speak freely just because you don’t know who you might offend. You don’t know who you’re talking to and what views they have, and you don’t want to rub somebody the wrong way, but in the locker room I don’t care. They’re my teammates, my brothers. We all know at the end of the day we have the same goal. We all respect each other. My teammates might have different views; we can talk about it and at the end of the day we can still walk away and feel OK. I understand: you haven’t seen it the way I’ve seen it and I haven’t seen it from what you’re talking about.

“Football started originally as a fall activity after summer basketball. I was focused on basketball until my junior year of high school and I transferred to a school to play basketball and football and ended up being pretty good. I played against Alvin Kamara. He was my running back at the school. I saw how much exposure he was getting and the camps he was going to, I started to realize, okay, this is kind of cool. I can do this and basketball.  I did the basketball camps. I hadn’t seen the football side. After that first junior season, all the college coaches that were there for Alvin when he signed to Alabama.  All those coaches were pretty much still there the next year looking at me and it was just… It was like, all right, Alabama, LSU, Georgia, Florida, Stanford, any school you can imagine was there for football and that was when I guess I’ve got to go football.  I’m undersized for basketball. So Football it was. At first it was hard to give up basketball because I come from a basketball family and I felt like I was disappointing my family. It was tough, but thankfully I have great parents. They let me do what I did.

“I never liked offense. In basketball I’m a defender. In basketball I block shots. I’ll dunk on you, but I’m blocking… I’m the enforcer in basketball. In football  I can play offense, I’m fast and big, but the offense has way too many rules. On defense, I can run and hit. I don’t get hit. I don’t want to get hit. Defense is the troublemakers. You’re free. Cause havoc. Offense is very structured. The offensive playbook is probably bigger than five of our defensive playbooks put together

“The hardest thing about being an NFL player is how much time and energy and how much of your life goes into playing professional football. During the season it’s all football; it’s football or sleep.

“Even having a girlfriend you have to explain that football comes first for these four or five months because you’re a professional. You get paid to do it at a high level and if you’re not, then they’ll find somebody else. It’s the nature of the business. It’s a cutthroat business, but they treat you well. So you’ve got to do what you’ve got to do.

“NFL players get a lot of bad rap. A lot of people think that athletes are all big-headed or have just been catered to their whole life and are superstars. Some have for sure, I think Basketball is way worse.  I’m different just because I’m more than an athlete. People can try to put you in a box and say that you’re a football player, but I’m not… I’ve never been a football player first. I’ve never let athlete define who I am.

“Everybody has different motives. Everybody has different things that they have going on, but if you just stay steadfast and study the law of the Lord and just stay focused on doing the right thing. When it comes, it’ll come. Like, the season…It’s like, your life is going to have seasons. For me, the season of fruitfulness…I felt like I was coming into it, but then God had to let me know I had to be humble. He sat me down and… With this torn Achilles I had to sit there and think about some stuff and figure out how to move forward and then it’s just like, all right, I’m ready. You’ve just got to stay ready.

“Football is a very cutthroat business, but they set you up in ways that  I could never do without it. There’s no profession that I could come in fresh out of college that would pay me a million dollars a year. None. Football has blessed me in ways that I can’t even imagine.” 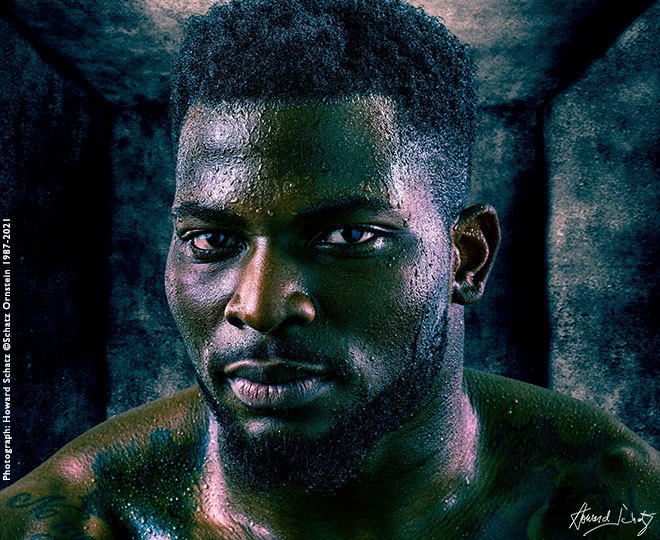 How can one not fully applaud and respect a man like Lorenzo Carter?

We can only wish them the best of luck in their challenging careers.
I admire and am concerned for every football player that I meet and work with in the studio. I know that serious injuries can occur and that careers can be shortened. As each player leaves the studio I sincerely wish them the best of good luck and fortune.
Subscribe to Our Weekly Journal
All images Copyright Howard Schatz & Beverly Ornstein 1987-2023