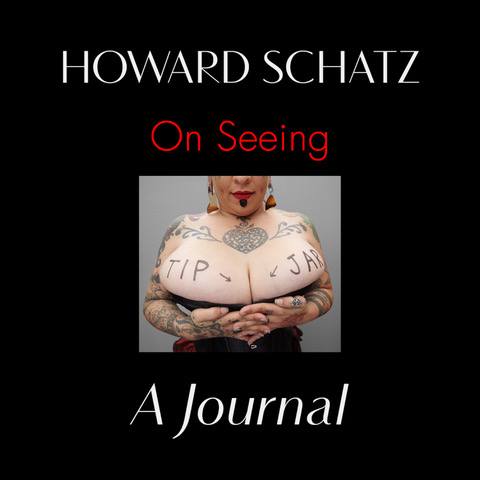 This edition of my journal is about the making of my most recent book, “KINK.”
I have written about this once, previously.

In the early 1990’s I stumbled upon the Folsom Street Fair, an annual San Francisco S&M-themed street fair, while visiting a photo lab on 8th Street and Folsom Street in the heart of the fair. Attending were probably 500,000 people, many dressed to express the widest range imaginable of human sexuality.  As an insatiable photographer of people, I was hooked.

And so, the following year I returned to the Fair with a pop-up studio, hiring students to look for subjects. I made portraits for the whole day.  It was such a fruitful experience I returned yearly, having missed only a few over 25 years.

HS inviting one interesting fellow to the “studio.” 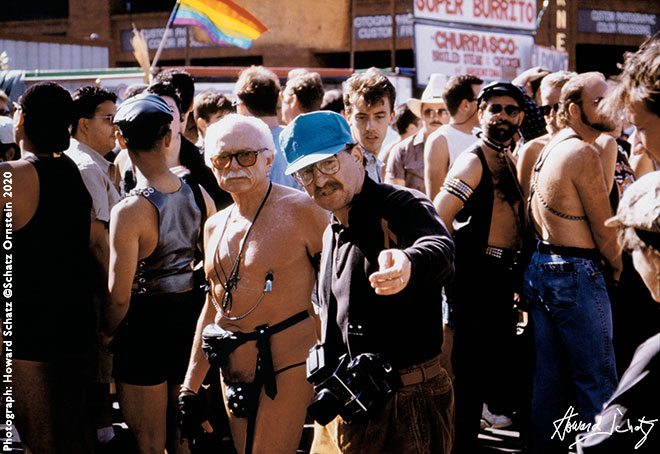 The first year the studio was wide open. 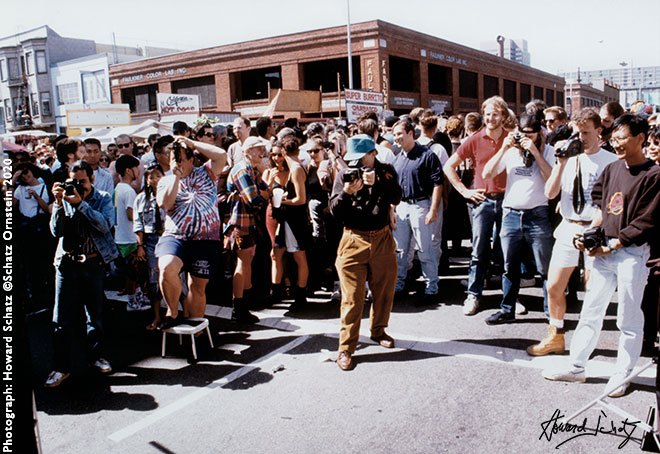 One of the first images I made that first year. 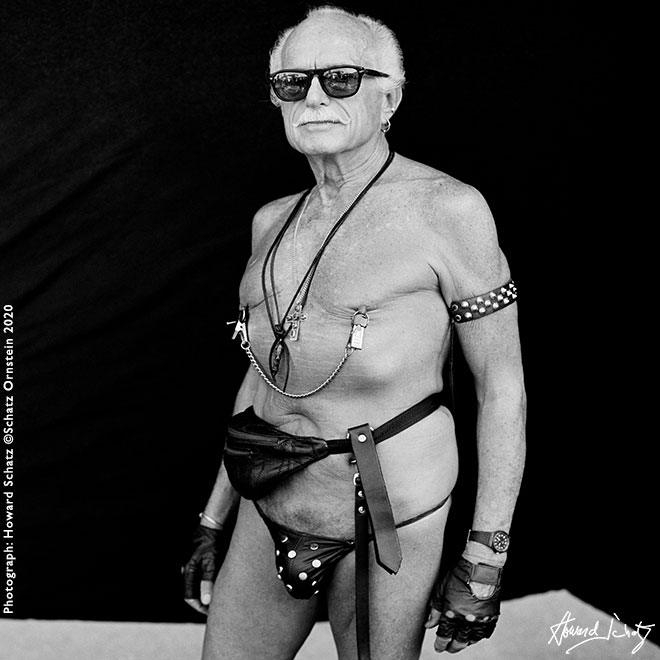 Each year I photographed about 250 people during the day.

As the years went by, I was able to use images made in previous years to draw new subjects to my popup studio which I enclosed after the first year. 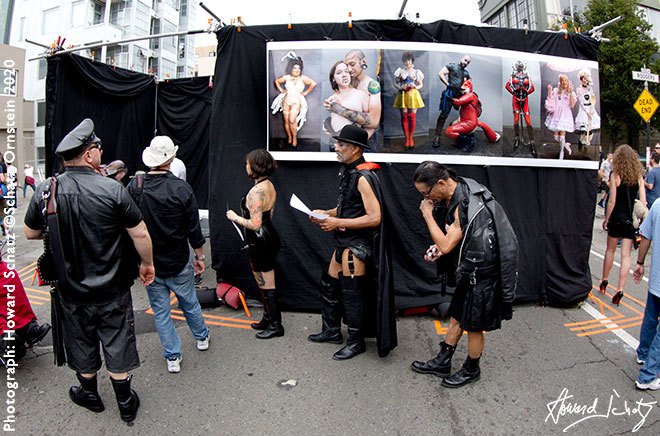 I introduced myself and explained what I was doing and felt
a sense of respect, affection and fun with every person I met. 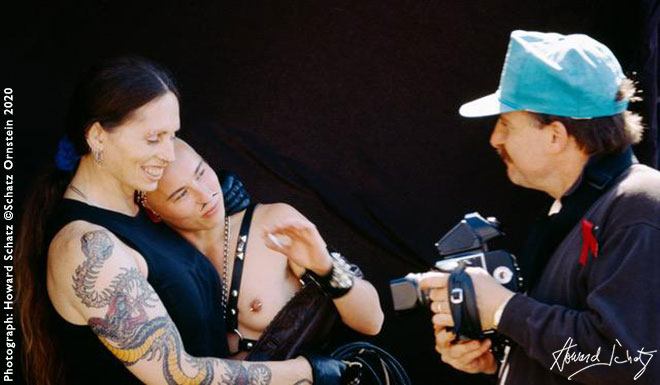 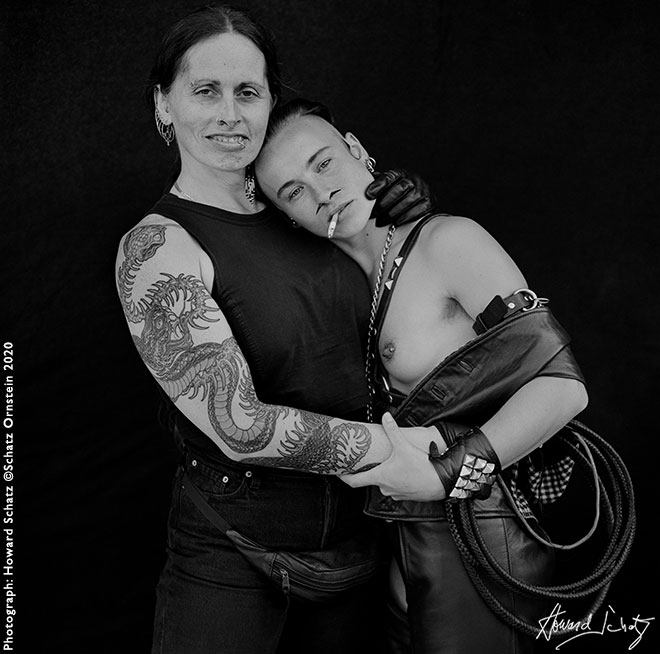 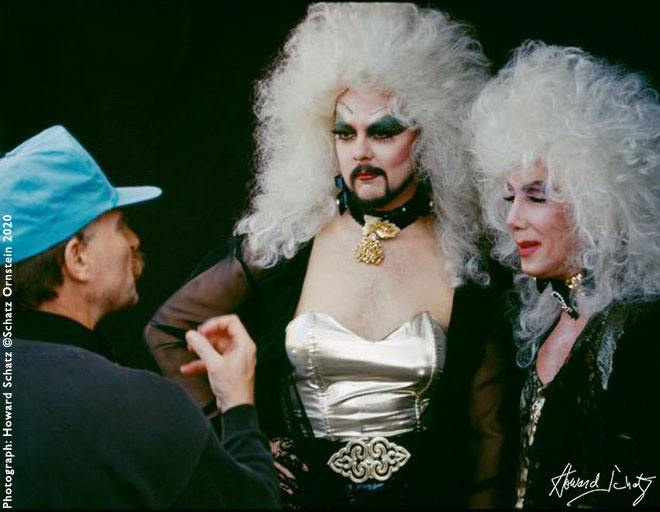 I sent each subject a free portrait, and promised another if they sent back an answered questionnaire. Many of the responses are peppered throughout the book.

Humanity has so many possibilities. While some choices can be eye-opening for the uninitiated, or the disinterested, I attempted to depict a sense of joy and playfulness. 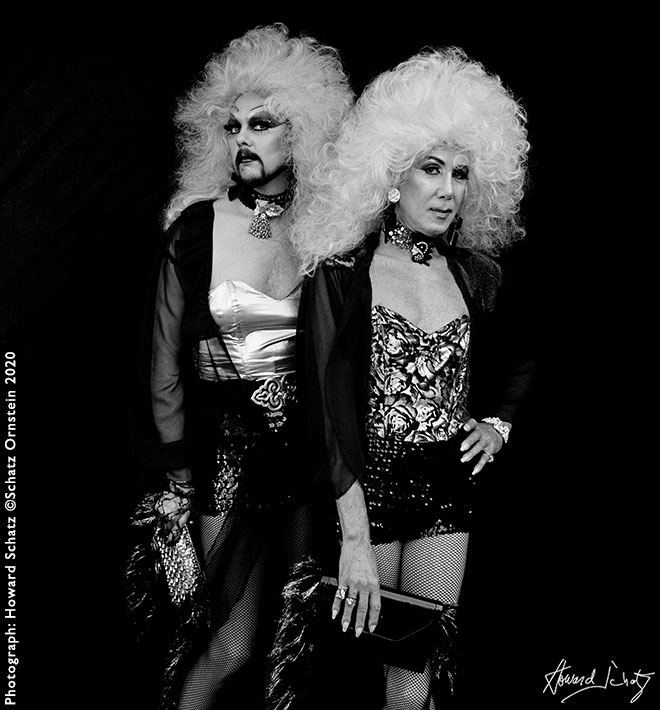 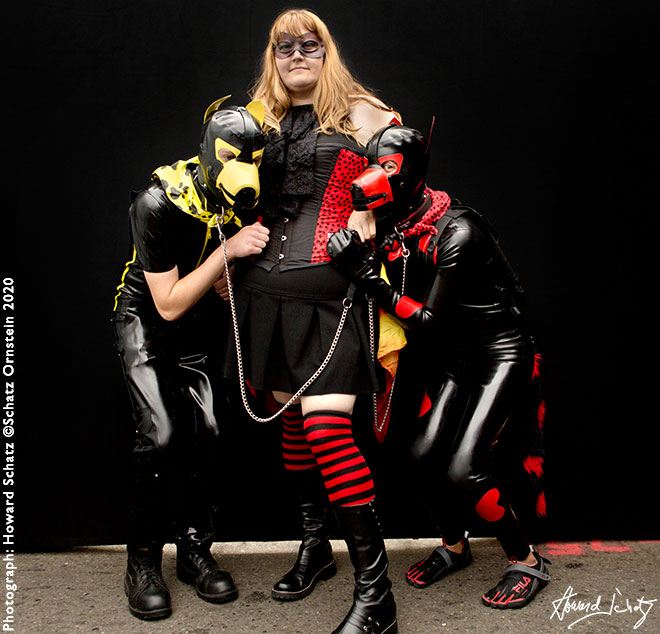 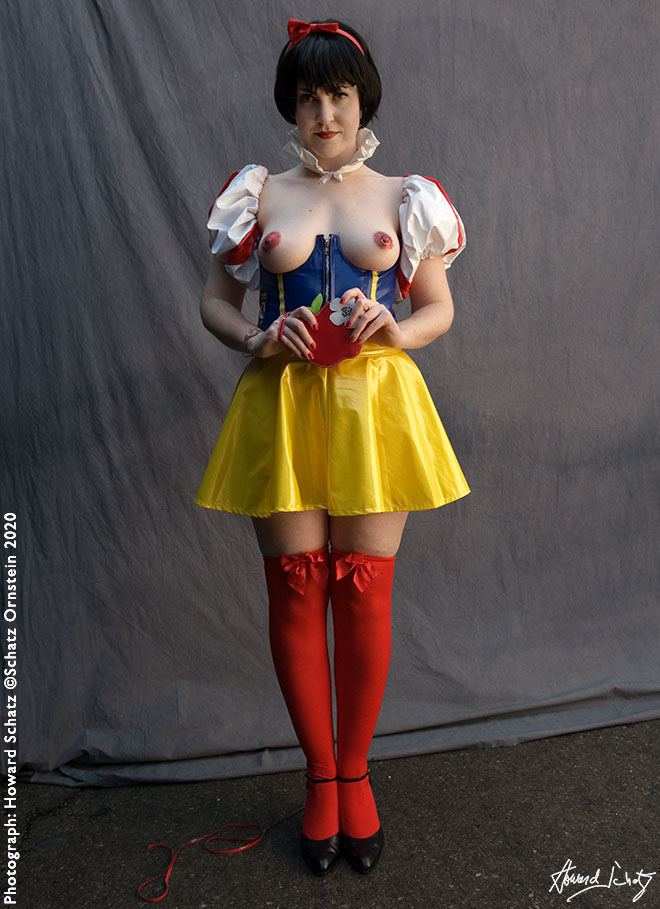 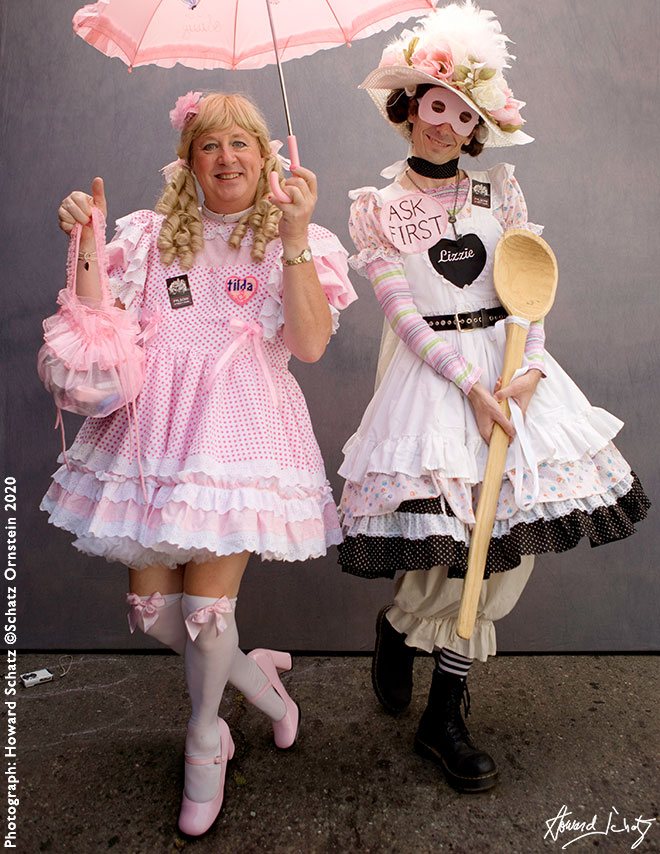 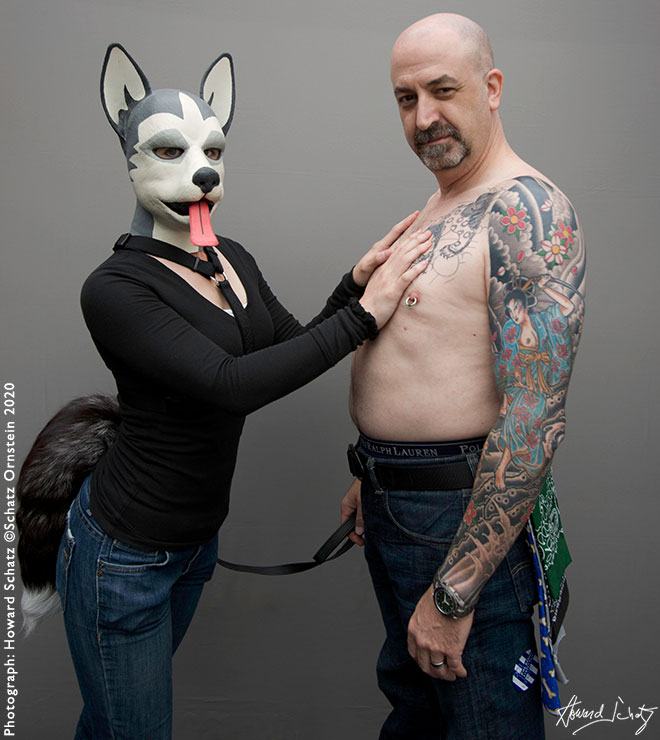 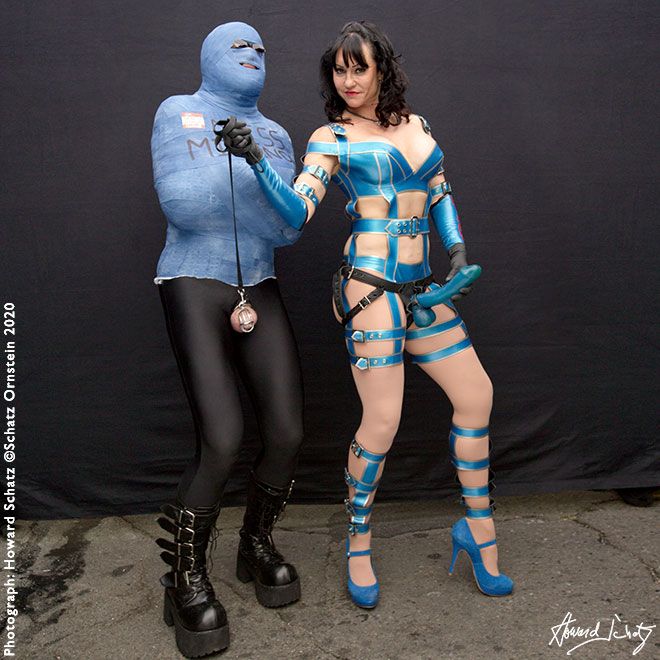 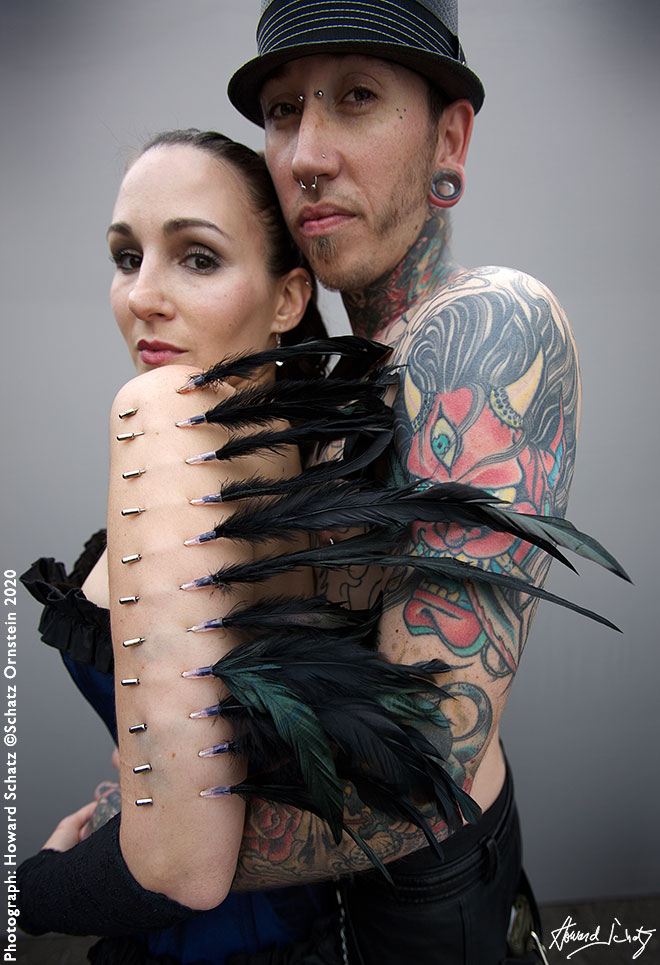 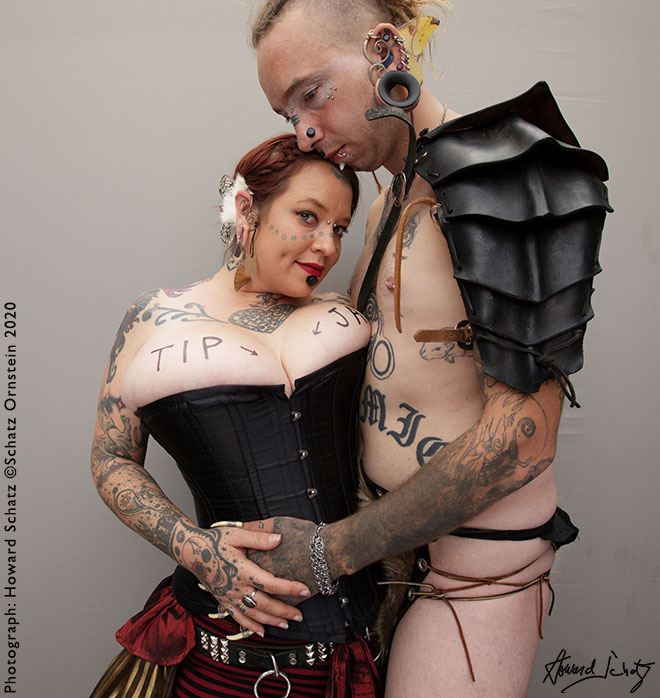 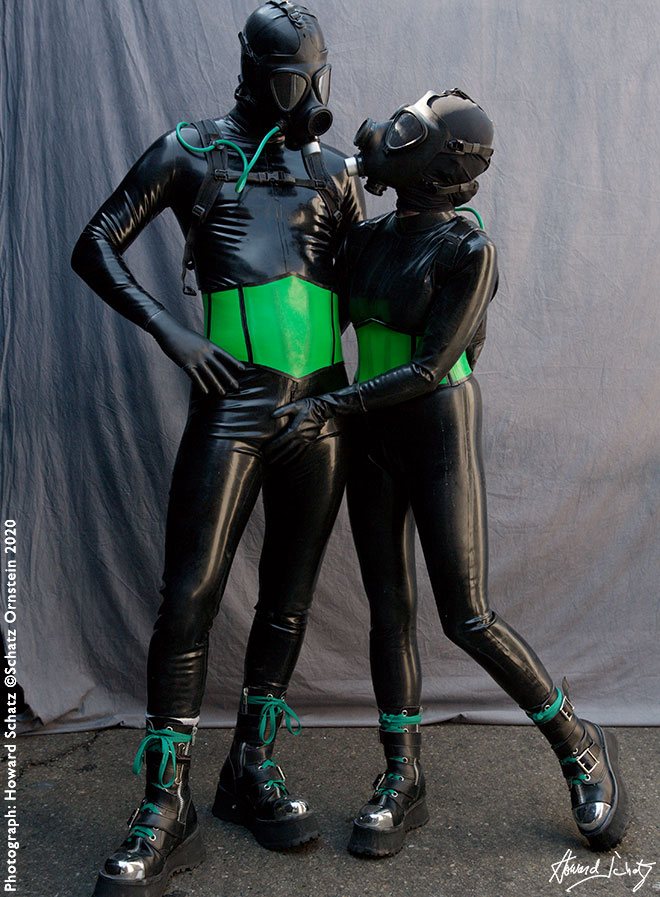 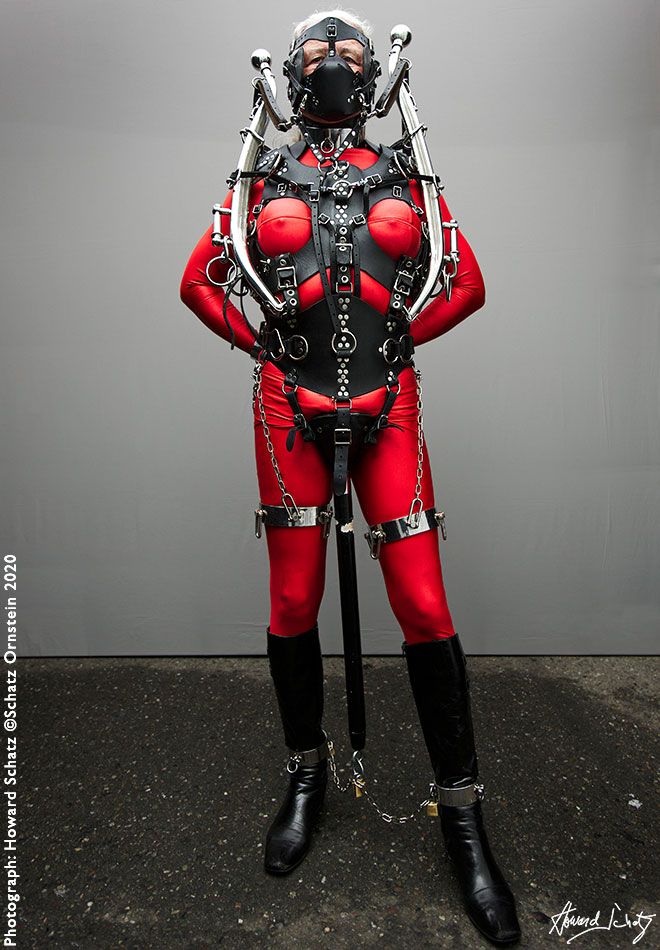 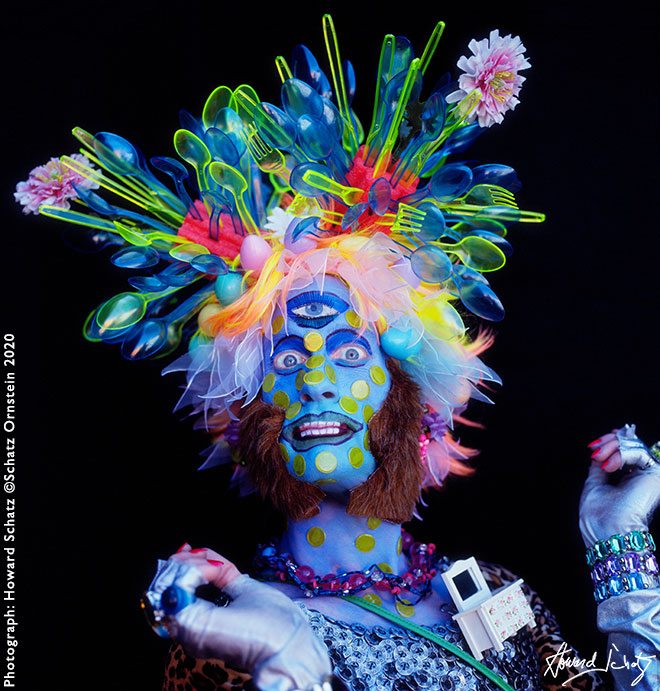 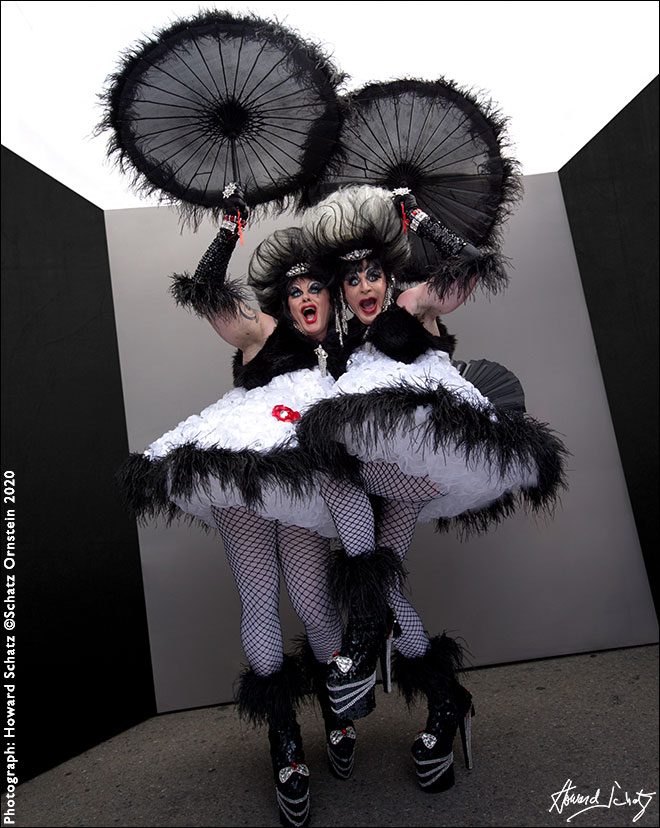 This year The Folsom Street Fair will be produced virtually.

My book, KINK is available on Amazon and we understand that there are about 100 copies remaining. 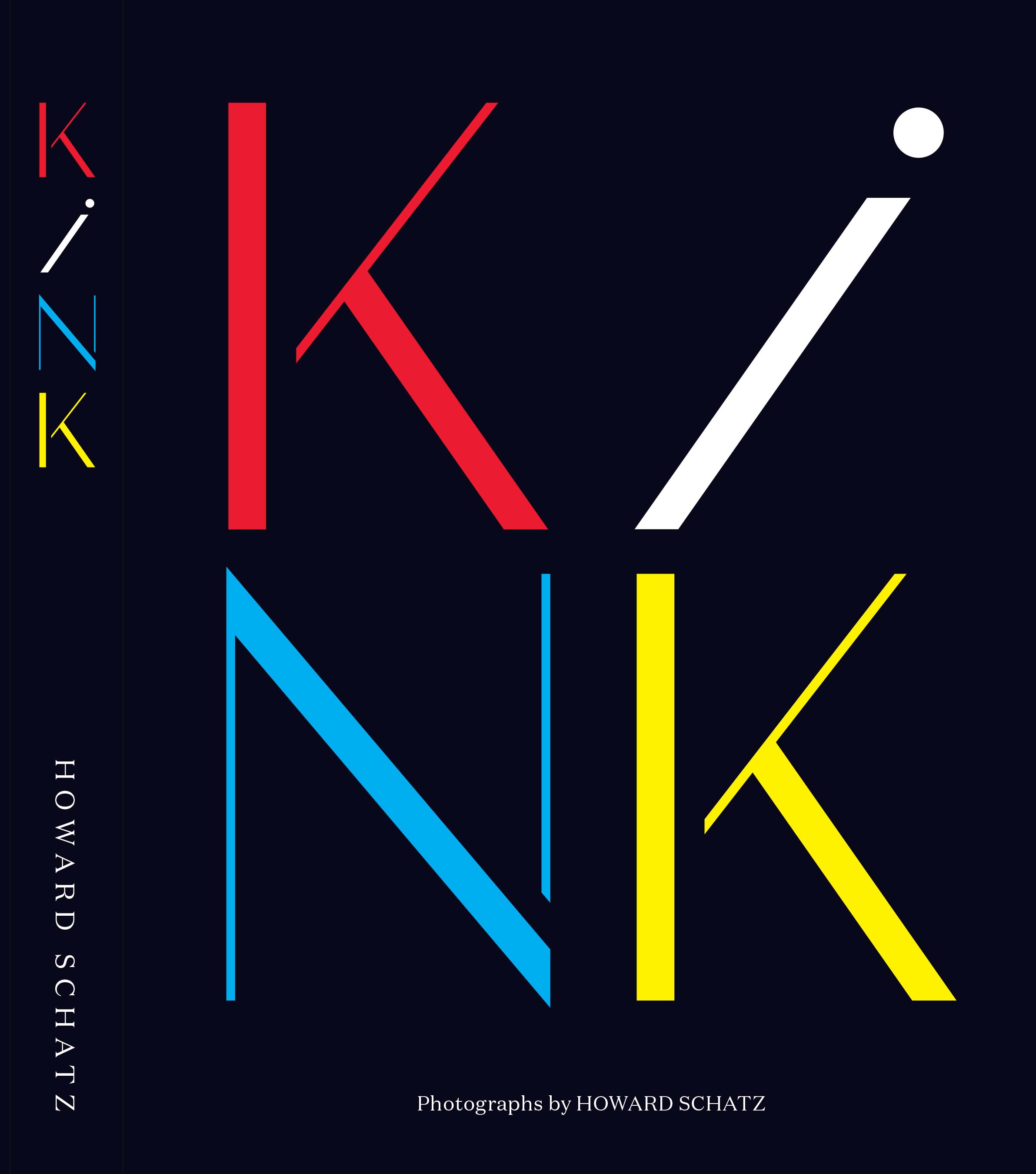 The book contains 100 images culled from over 5000 portrait sessions. Many of the portraits are accompanied by reflections written by the participants about their sexual preferences and the way that those preferences fit into the broader scope of their lives.