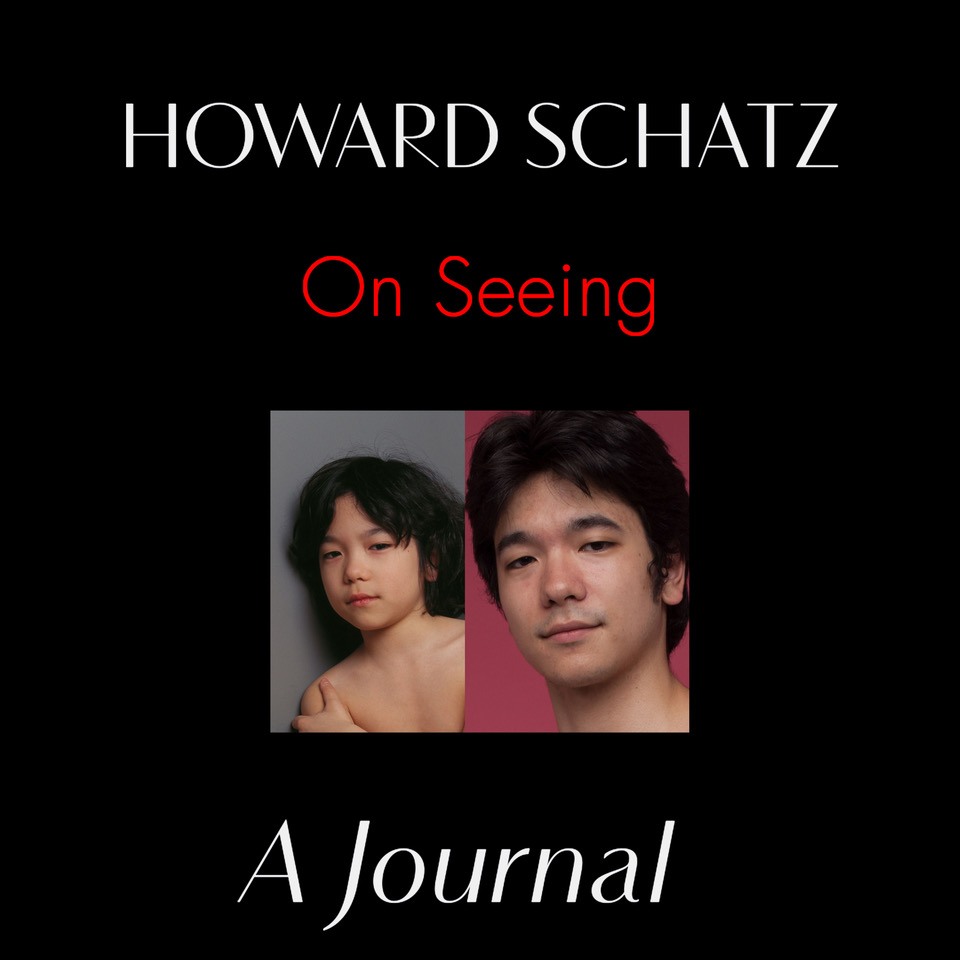 I have studied over 200 children from childhood into their 20’s.  I began with some when they were newborns; others, as is the case with Oliver, started about the time they could read and write.  For all of them I made annual studio portraits and asked them to write answers to a series of questions, a kind of diary about their lives, their feelings, their hopes, their regrets.

My exploration, a major 30 year odyssey, has been an adventure that has yielded riches beyond my imagining.  This special young man, now a professional dancer, proved to be as unique, fascinating and genuine as any of the many young people I have had the privilege to get to know. Oliver, now in his mid-twenties, is dancing with a major ballet company in France. I have asked (begged, actually) him to return to New York for another “Growing Up” session. He has not returned, yet.

Because he is so unique among the kids I have followed, especially with regard to purpose, commitment and professional success,  I decided to post his images and writings now, somewhat prematurely.  I sure hope we’ll see him again, if not in the studio, then certainly on stage. I wrote Oliver, who is living and dancing in Europe, asked him about returning, and that he please fill me in about his current life and work.

Now 26 years of age, he responded:
On September 14, 2020 at 12:34pm Oliver wrote:
Hi Howard,
I will just give you a brief update on my life and quickly fill in some gaps from the last time we saw each other.
My life has really changed a lot, around two years ago my father passed away during his second diagnosis of cancer while simultaneously, I tore my ACL which is normally a career ending injury for dancers. After my fathers passing, I flew to visit his family in Japan to deliver the ashes of my father to the Japanese part of my family (yes it was as dramatic as it sounds) before returning back to America to continue physical therapy after my knee surgery. Fast forward about a year after my injury, I got a message from an old ballet classmate of mine who was working in a company in France, she said they had an opening and I should audition. Long story short, I got the job and have been living and working in France for the past year and a half. As for the question of returning back to NYC, the only time that could be possible is during the summer holiday that I have which are 5 weeks long usually starting in June. But, it really depends on a few different factors as well. I will also provide you with a few pictures of me on holidays and with my girlfriend who is French/Japanese. 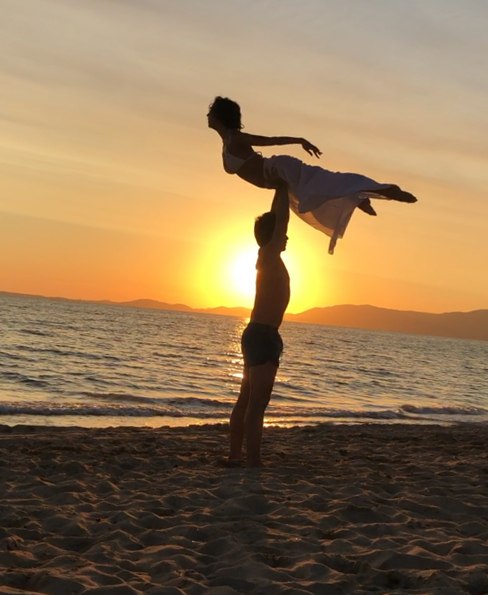 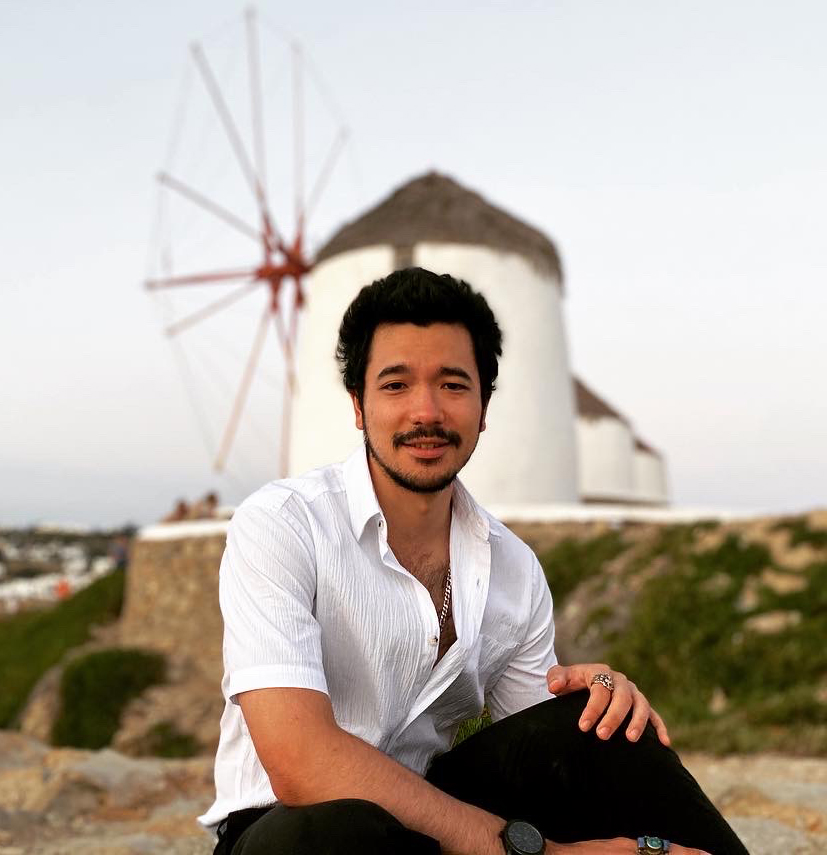 I am interested in everything about human development, fascinated by maturation, growth, emotional, educational and physical development. This exploration has been a major 30 year odyssey, an adventure that has yielded riches beyond my initial imagining.

Permission was signed by the parents of each and every child every year, and by the participants themselves once they turned 18. In addition, we have now sent copies of all of their writings and edited photographs to the participants for whom I have finished all my editing and have received full permission from that group to publish and post.