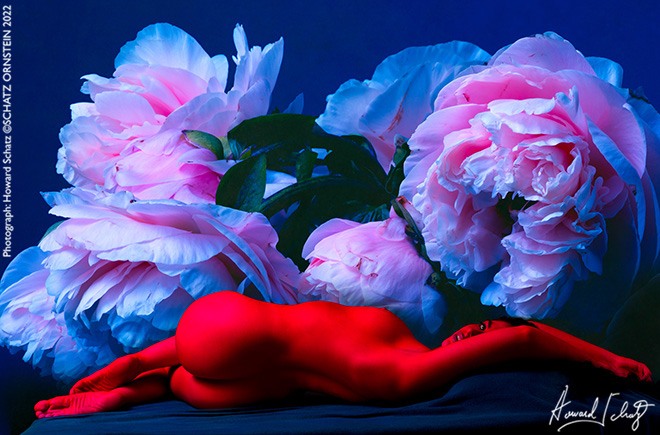 After conducting a casting for my ongoing project, Portraits of Models, I asked
Paulo Santos, agent at the Ford Model Agency, if he would ask his model Maud Luenfeld to return for a “human body” photo shoot. She agreed, and we spent a day making images that would later offer me a wide range of creative possibilities. 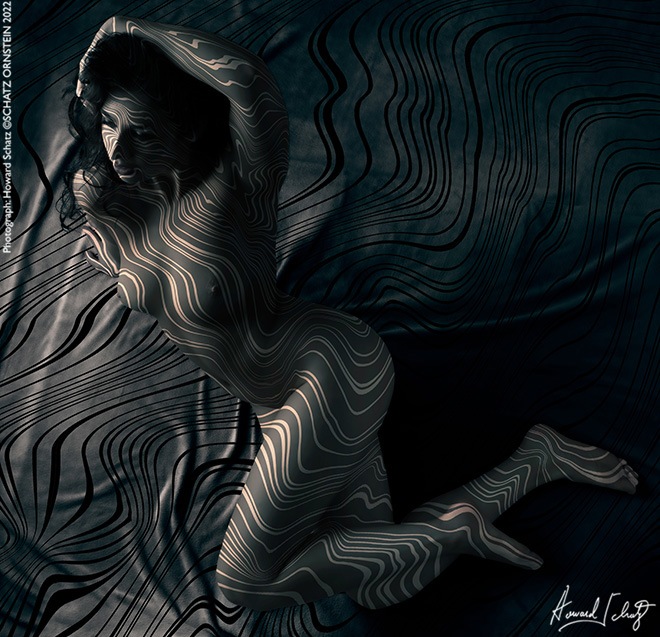 I am fully aware that when one does a “post production” study of a particular subject the standard approach is to follow a single creative thread, investigating, examining, and visually enhancing within that aesthetic range. One normally produces a series of images that are visually related as “siblings” (or at least first cousins). 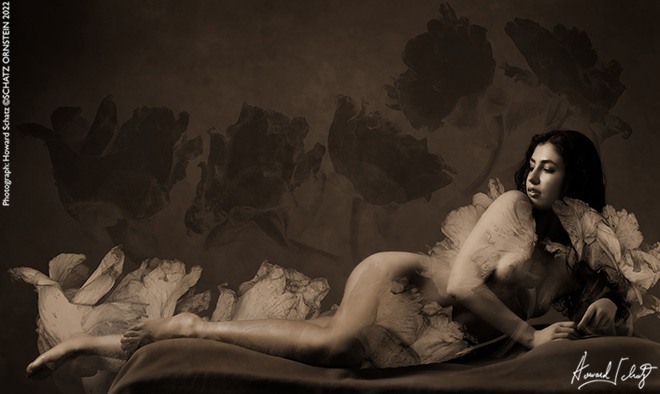 But I have long had a strong desire to explore outside of such boundaries. I think I’m set free by my lack of fear of failure (which occurs quite often). This artistic freedom launches me on a treasure hunt that sometimes yields surprise and delight, which is the whole idea. 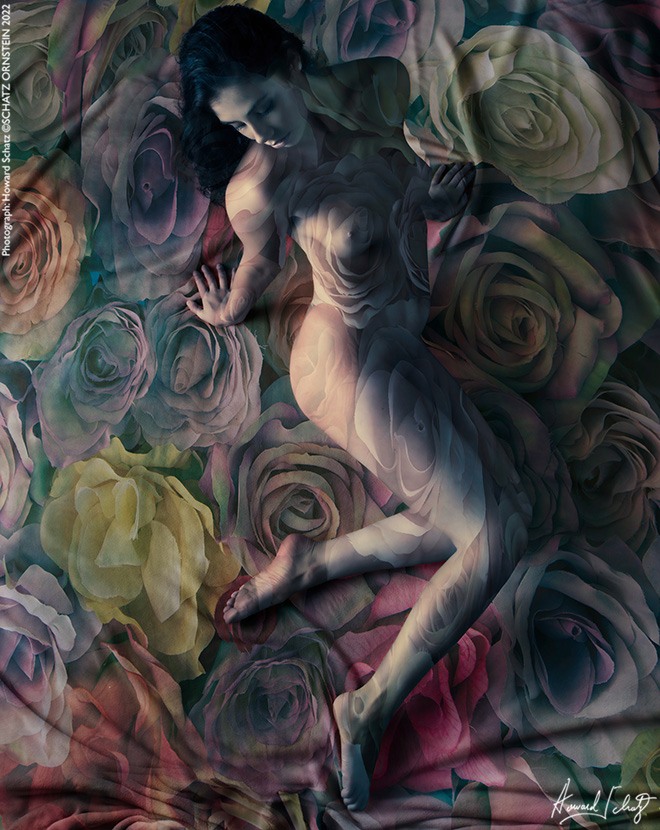 The images I created in the days and weeks following the initial photo session with Maud were, for me, revelatory. Herein are a number of images of this wonderful model, using the same lighting but entirely re-imagined for the sake of exploration and discovery. In other words, Maud re-made. Proof, I hope, that creativity has no bounds. 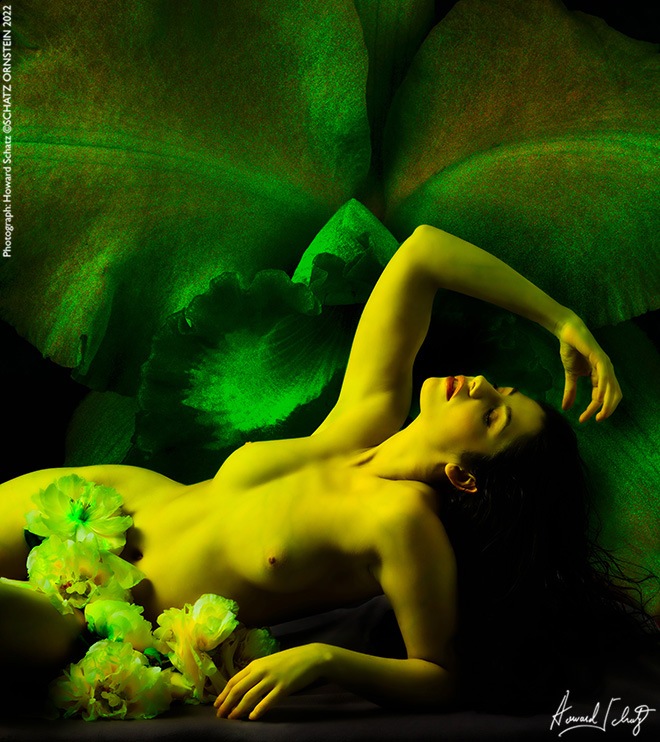 I want to thank Maud and her agent at Ford Models, Paulo Santos.

I made individual photographs of both FORD Models, Iggy and Maud, on the same day. At the end of the day, I asked them if we might endeavor to create an image of them, together. This is a result of that exploration. 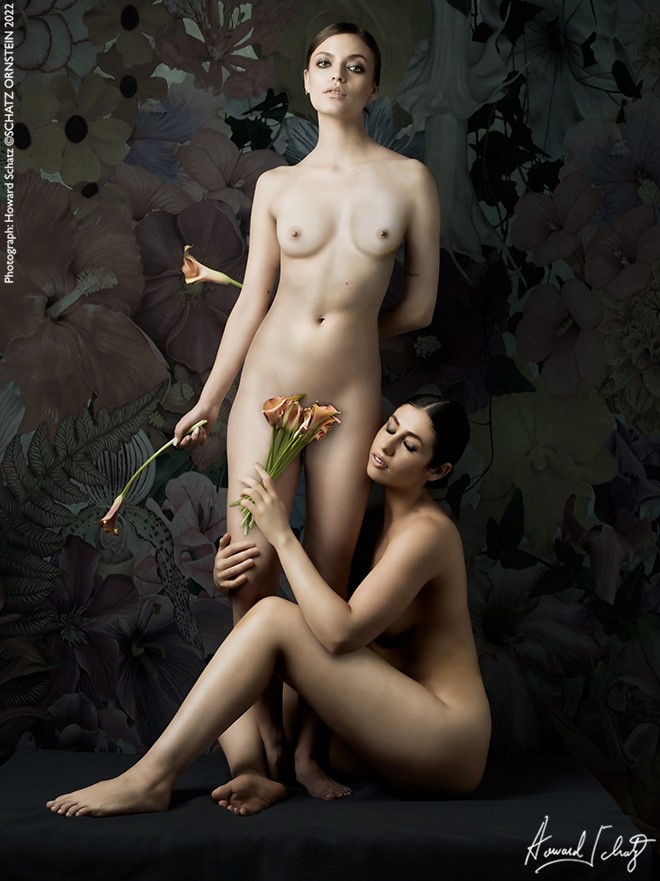