An Underwater video for a Stephen King film, “BAG of BONES.”

We were commissioned to create an underwater video and photograph to advertise the Steven King horror series, BAG OF BONES, featuring a 7 year old girl.

Using a full-length mirror, we initially rehearsed out of the water on the many variations of actively expressing horror. I taught her how to use her hands and body as well as her face.

Then we went to the pool.  I worked with her for an hour or so to teaching her about breathing, submerging and communicating extreme fear underwater. I also taught her how to manage her hair so the water would make it flow wildly around her head.

The pool was nine feet deep. and she was only four feet tall.  We used a 4 foot tall plexiglass box filled with water on the bottom of the pool so that she could stand and would only have to submerge herself a foot or so. 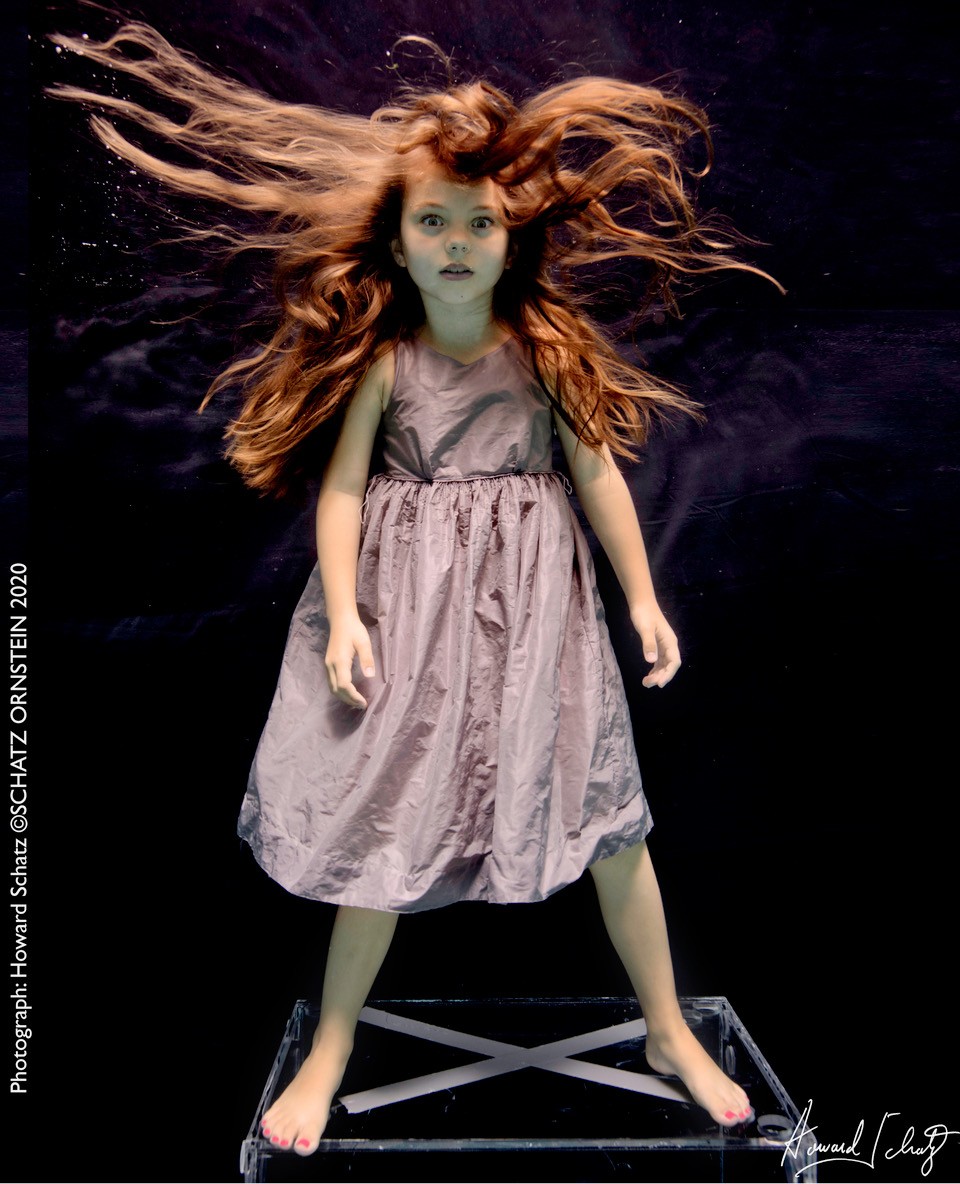 She “got it” readily.

Click the image below to watch the full commercial. 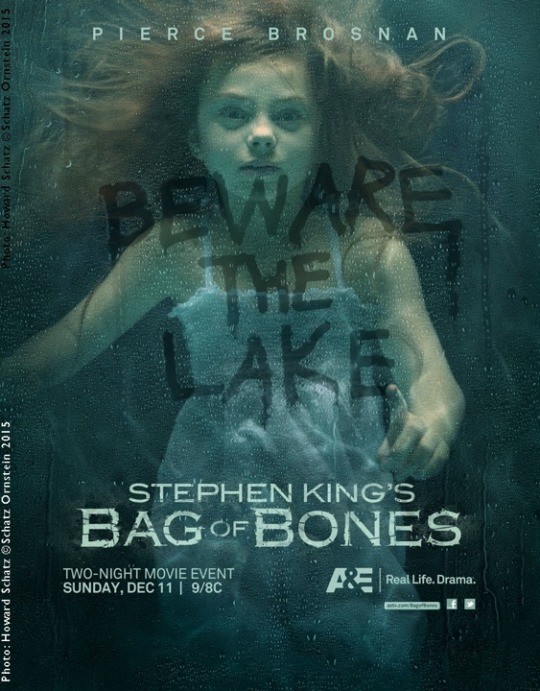