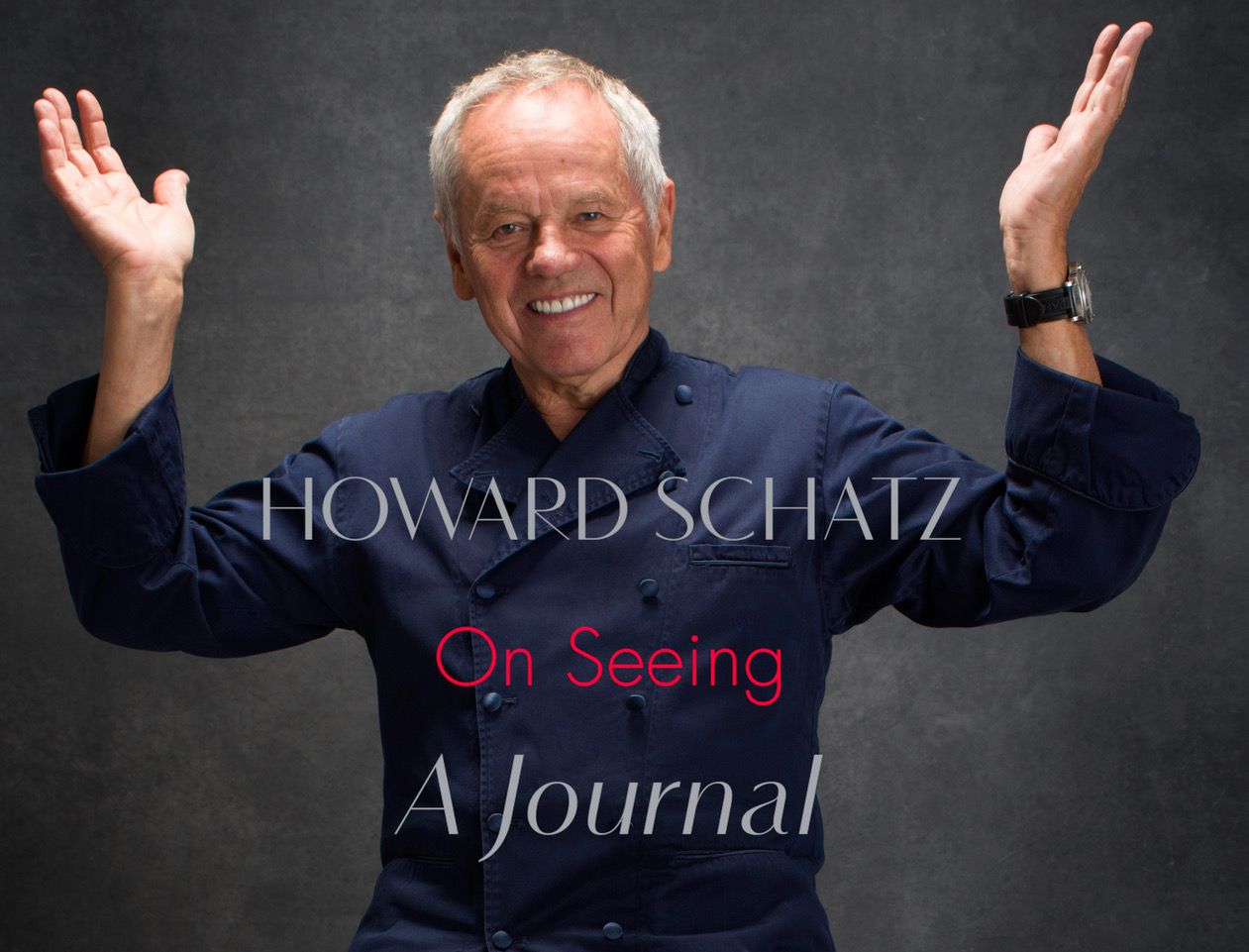 One of the best known celebrity chefs is Wolfgang Puck, the 70 year-old Austrian-born chef and popular restaurateur. In my effort to widen the categories for the Above and Beyond project, we invited Puck to come to the studio.

Puck trained as an apprentice under Raymond Thuilier at L’Oustau de Baumanière in Les Baux-de-Provence, at Hôtel de Paris in Monaco, and at Maxim’s Paris. He moved to the United States at the age of 24, and in 1973, opened his first restaurant in Los Angeles, Spago, which quickly became the go-to eatery for Hollywood celebs and in 1982 was named one of the Top 40 Restaurants in the U.S..

This success enabled the restaurateur to launch the Wolfgang Puck Companies, which include over 20 restaurants, catering services, more than 80 Wolfgang Puck Express operations, and merchandise such as cookbooks, canned foods, and coffee products. Puck is the official caterer for the Academy Awards Governors Ball.

As usual with the other extraordinary individuals in my “ABOVE and BEYOND” project, we began with an in-depth interview, followed
by portraiture. 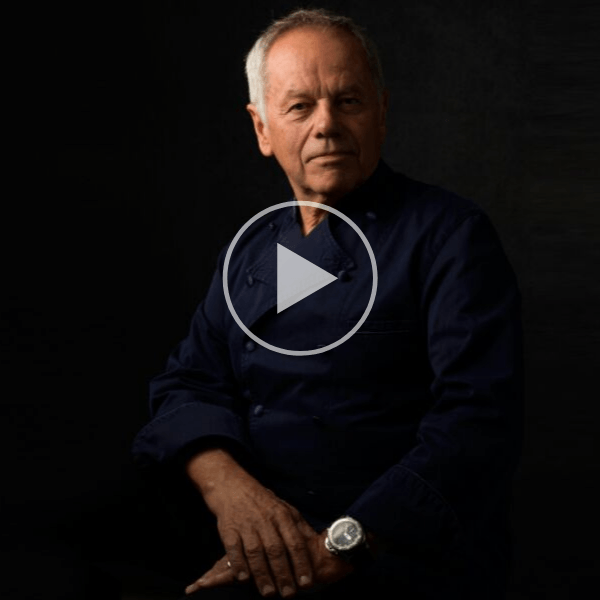 Click on the arrow to watch and listen (9 minutes 34 seconds).

The participants in this project have been selected for their exceptional achievements; they include scientists, authors, playwrights, designers, musicians, artists, philosophers, etc.
For your interest, the complete library for all of the weekly On Seeing missives can be found here.
Subscribe to Our Weekly Journal
All images Copyright Howard Schatz & Beverly Ornstein 1987-2023