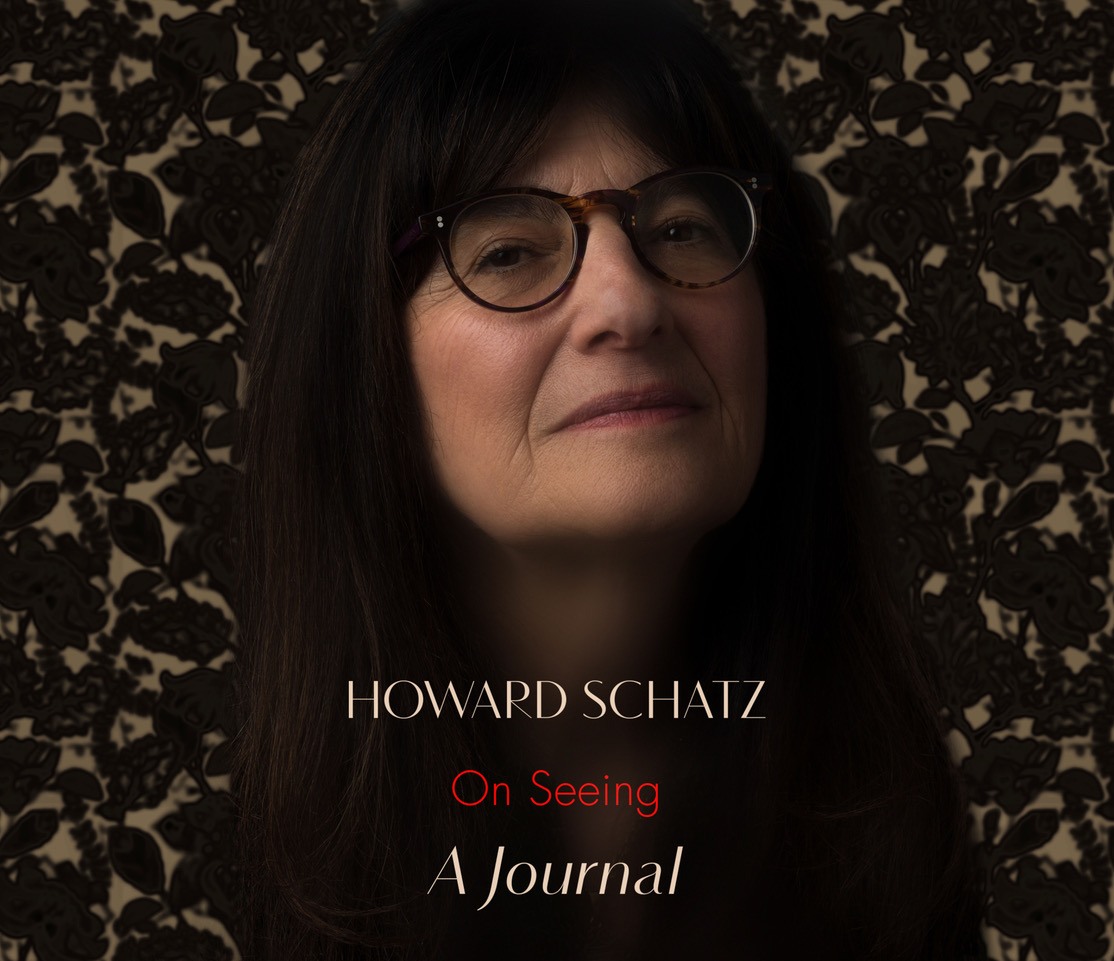 RUTH REICHL – Author, Food Critic
The renowned food critic, editor and author Ruth Reichl came to the studio for a portrait and interview for my project, “Above and Beyond, Portraits and Interviews of Extraordinary Individuals in Our Time.”
In the world of food, Ruth Reichl is both famous and formidable. Here is a shortened version of her exceptional resume:
Reichl was Editor in Chief of Gourmet Magazine from 1999 to 2009. Before that she was the restaurant critic of both The New York Times (1993-1999) and the Los Angeles Times (1984-1993), where she was also named food editor. As co-owner of The Swallow Restaurant, in Berkeley, California from 1974 to 1977, she played a part in the culinary revolution that took place during those years. In the years that followed, she served as restaurant critic for New West and California magazines.
She began writing about food in 1972, when she published Mmmmm: A Feastiary. Since then, she has authored the critically acclaimed, best-selling memoirs Tender at the Bone, Comfort Me with Apples, Garlic and Sapphires, and For You Mom. In 2014 she published her first novel: Delicious!
Reichl hosted Eating Out Loud, three specials on Food Network, covering New York (2002), San Francisco (2003), and Miami (2003).
She is the executive producer of Gourmet’s Diary of a Foodie, public television’s 30-episode series, which debuted in October 2006, and Executive Producer and host of Gourmet’s Adventures with Ruth, a 10-episode public television series (2009). She was also a judge on Top Chef Masters.
She is the author of the cookbook, My Kitchen Year: 136 Recipes That Saved My Life. She has been honored with six James Beard awards. 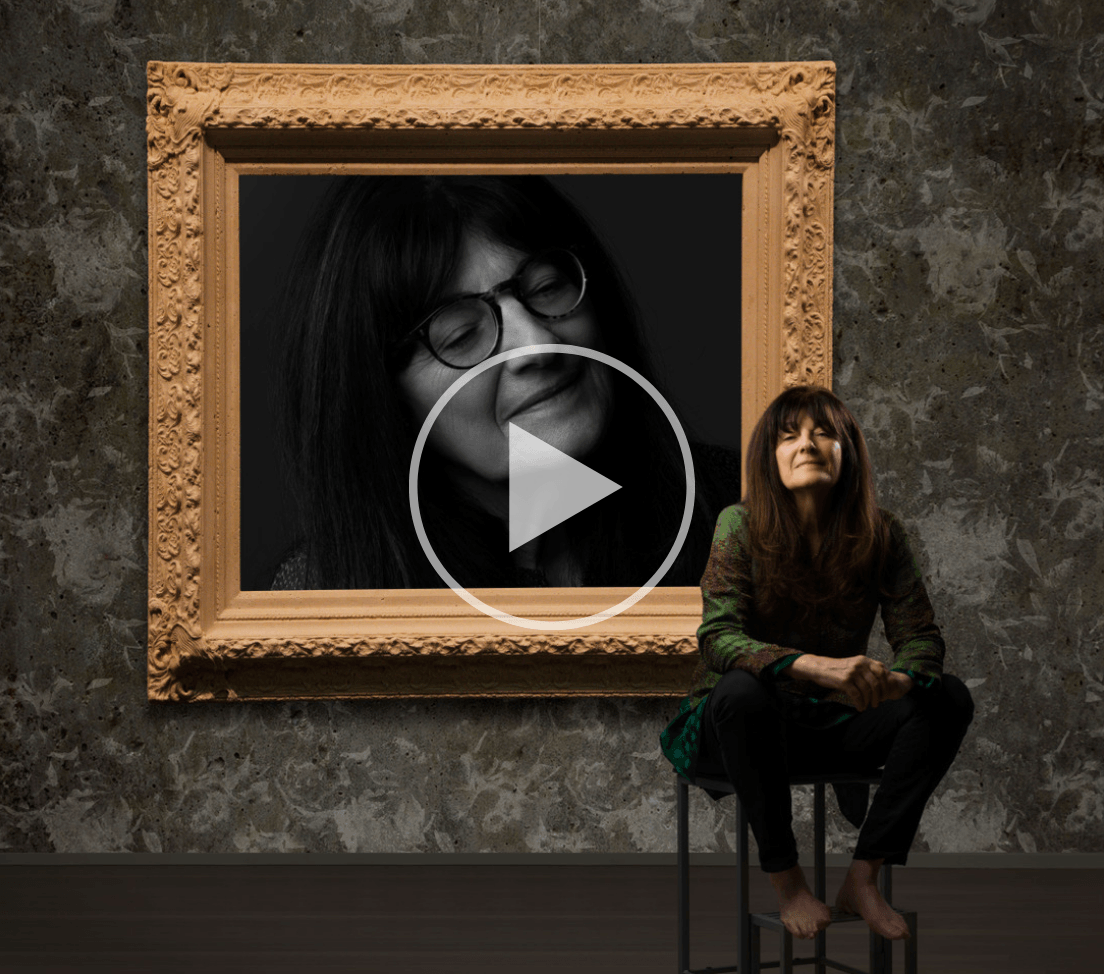 Click on the arrow to watch and listen (5 minutes and 33 seconds).