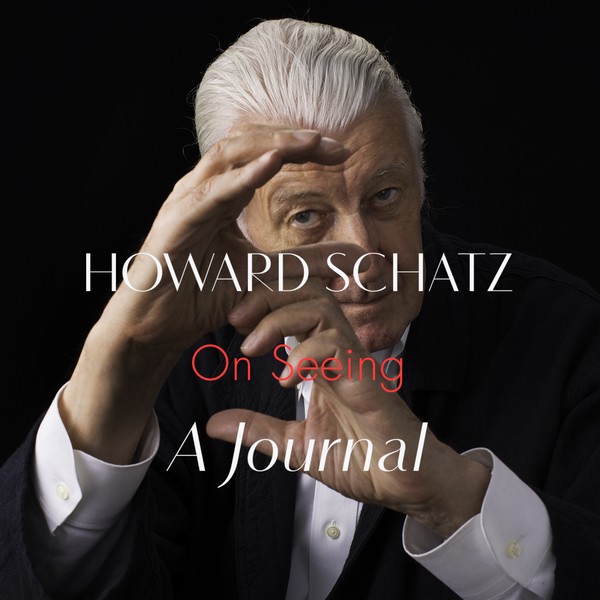 “ABOVE and BEYOND: Interviews and Portraits of Extraordinary People in our Time, Matthew Carter, Type Designer”

Matthew Carter, type designer, is the most famous creator of print and digital fonts in the world of modern media.

Honored with a MacArthur “genius” Award in 2010, Carter has designed dozens of type faces that are by now ubiquitous. In  2005, a New Yorker profile described him as “the most widely read man in the world,” considering the amount of text set in his commonly used fonts.

Most readers, myself included, tend to take typefaces for granted. Until we have to make choices. A magazine editor friend of mine told me that when he was starting a new magazine and his art director announced that he had to choose the type, he spent the next several days studying fonts and falling in love with one after the other. I have had the same experience choosing type for my books. The emotional response to how letters are formed may be subtle, but it is undeniable.

Among the most utilized of Carter’s many typefaces are the classic web fonts Verdana and Georgia, and the Windows interface font, Tahoma. His other well known designs include Bell Centennial, which he developed initially to be legible in telephone directories, even when printed on flimsy paper at small sizes.

Carter has won numerous awards for his contributions to typography and design, including a Doctorate of Humane Letters from the Art Institute of Boston, an AIGA medal in 1995, the TDC Medal from the Type Directors Club in 1997, and the 2005 SOTA (The Society of Typographic Aficionados) Typography Award. A retrospective of his work, “Typographically Speaking, The Art of Matthew Carter,” was exhibited at the University of Maryland, Baltimore County in December 2002.

Besides Carter’s commercially released fonts, many of his designs have been privately commissioned for companies for their own use. These include work for Le Monde, the New York Times, Time, The Washington Post, the Boston Globe, Wired, and Newsweek. 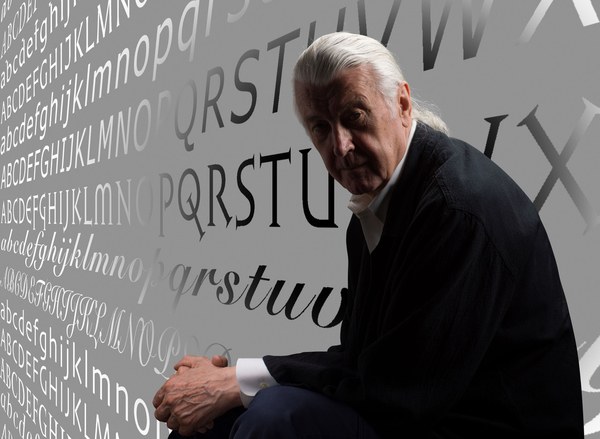 Click on the arrow to watch and listen (4 minutes, 14 seconds).