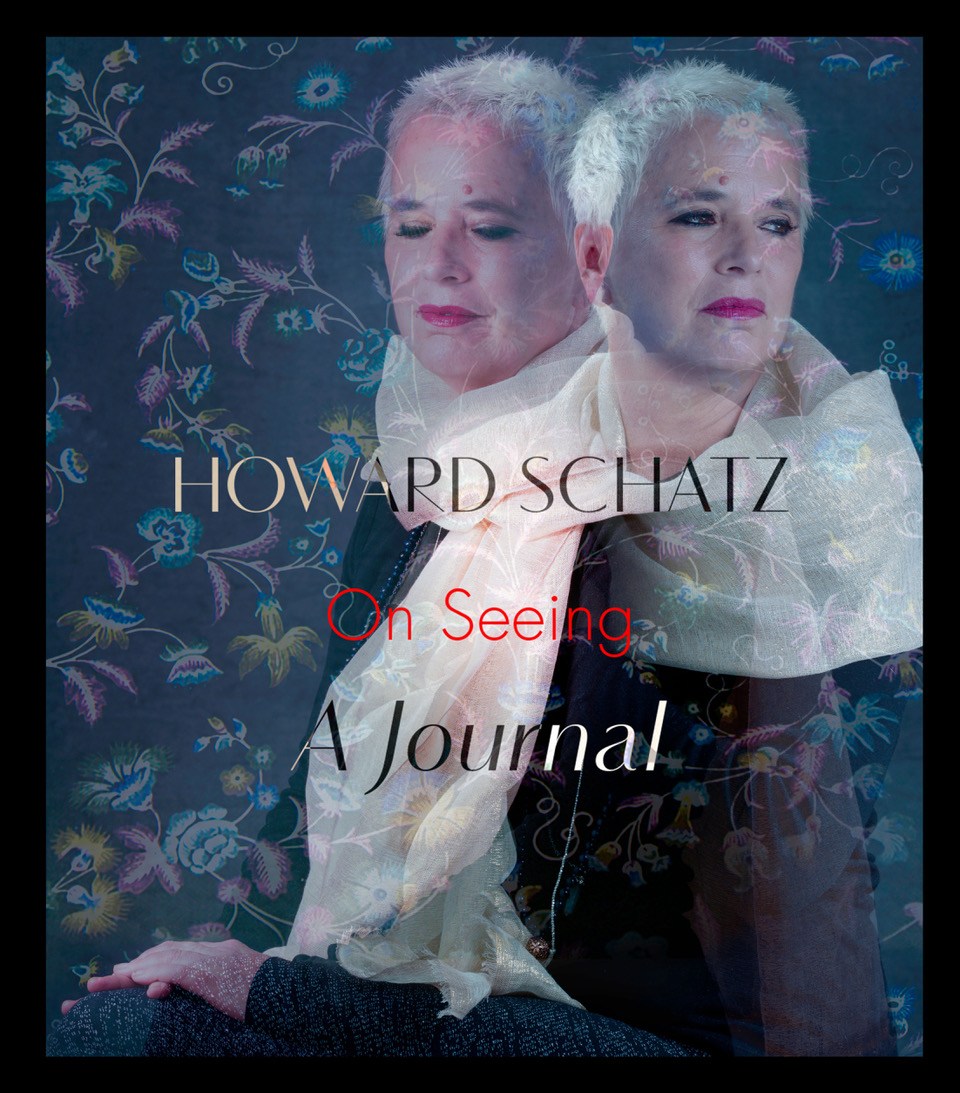 ABOVE and BEYOND: Portraiture and Video Interviews of Extraordinary People In Our Time

During the course of my ABOVE & BEYOND project, I have been asked how I select my subjects. There is no set formula to the selection process – no litmus test for deciding on additions to the “extraordinary” list.

I’ll admit that in most cases those I include are people who have long interested me personally. But sometimes I may give myself the goal of thinking about a certain category of effort – medicine, science, the arts, sports – and then singling out someone who has made a notable and lasting, often world-changing, contribution to a given field.

My subject today is a perfect example of someone who has done just that, in the fascinating world of theater and feminist activism.

Eve Ensler is an American playwright, performer, feminist, and activist, best known for her influential play The Vagina Monologues.

In 2006, Charles Isherwood of The New York Times called The Vagina Monologues “probably the most important piece of political theater of the last decade.” In thinking about theater, I found Ensler a natural candidate for inclusion in the project, and was lucky enough to have her accept my invitation to my studio. 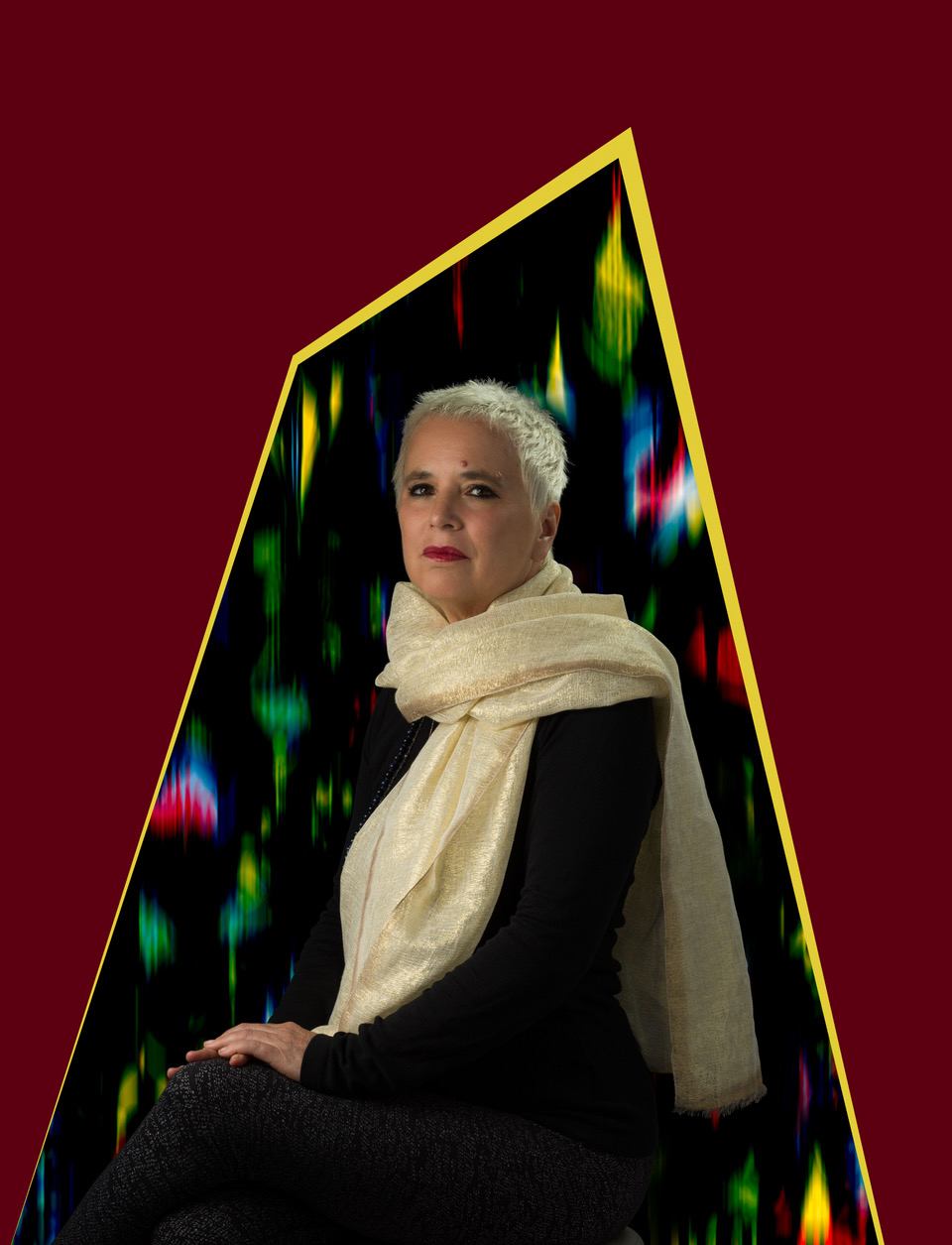 In 2011, at the 65th Tony Awards ceremony, Ensler was given the Isabelle Stevenson Award which recognizes an individual from the theater community who has made a substantial contribution of volunteered time and effort on behalf of humanitarian, social service, or charitable organizations.

Ensler received this honor for her creation of the non-profit V-Day Movement which educates the public about violence against women and about efforts to stop it. Earlier in her ground-breaking career, Ensler, in 1996, was awarded an off-Broadway Obie Award for Best New Play, and in 1999 was awarded a Guggenheim Fellowship in playwriting.

The Vagina Monologues has been translated into 48 languages and performed in over 140 countries. 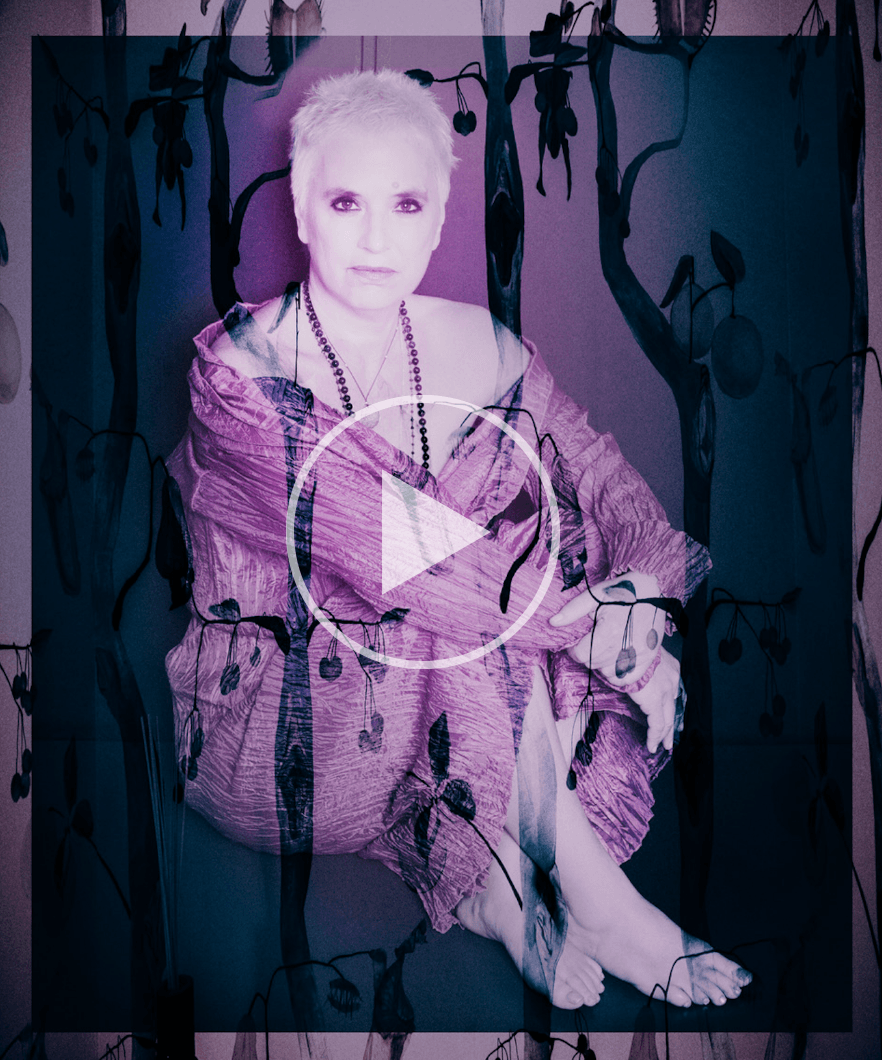 Click on the arrow to watch and listen (5 minutes and 27 seconds).