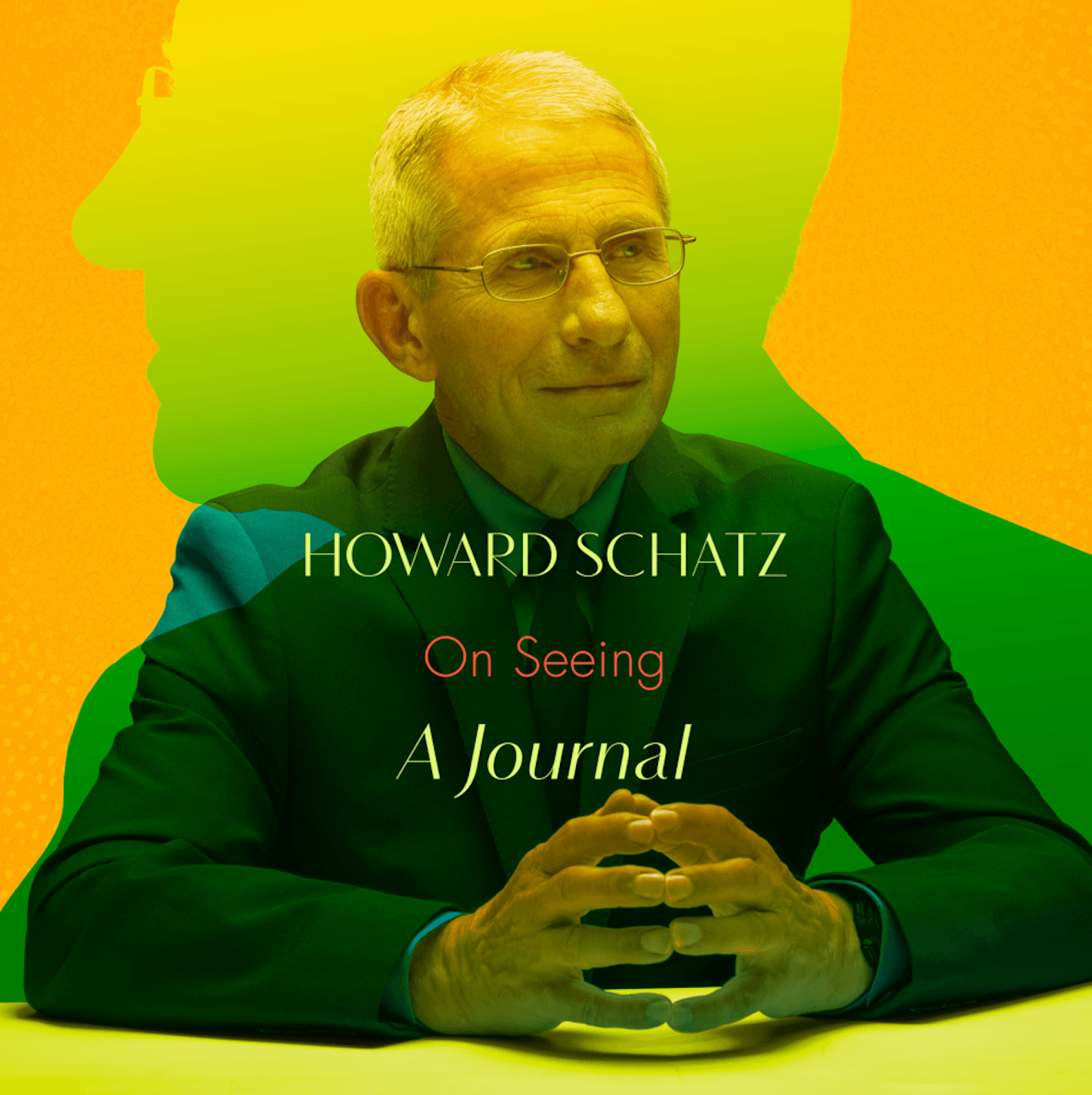 ABOVE and BEYOND: Portraiture and Video Interviews of Extraordinary People In Our Time: ANTHONY FAUCI, M.D., Director NIAID

As part of my ongoing work with the most distinguished and remarkable men and women in today’s world, I invited to my studio Dr. Anthony S. Fauci, the Director of the National Institute of Allergy and Infectious Diseases (NIAID), which has the responsibility for extensive research on illnesses caused by infection and by problems with the body’s immune system. He has made monumental scientific contributions to the world of medicine.

His many pivotal observations have contributed to the current understanding of human immunity, and he is recognized for delineating the ways immunosuppressive agents adapt to human immune response. He has developed therapies for many formerly fatal diseases. 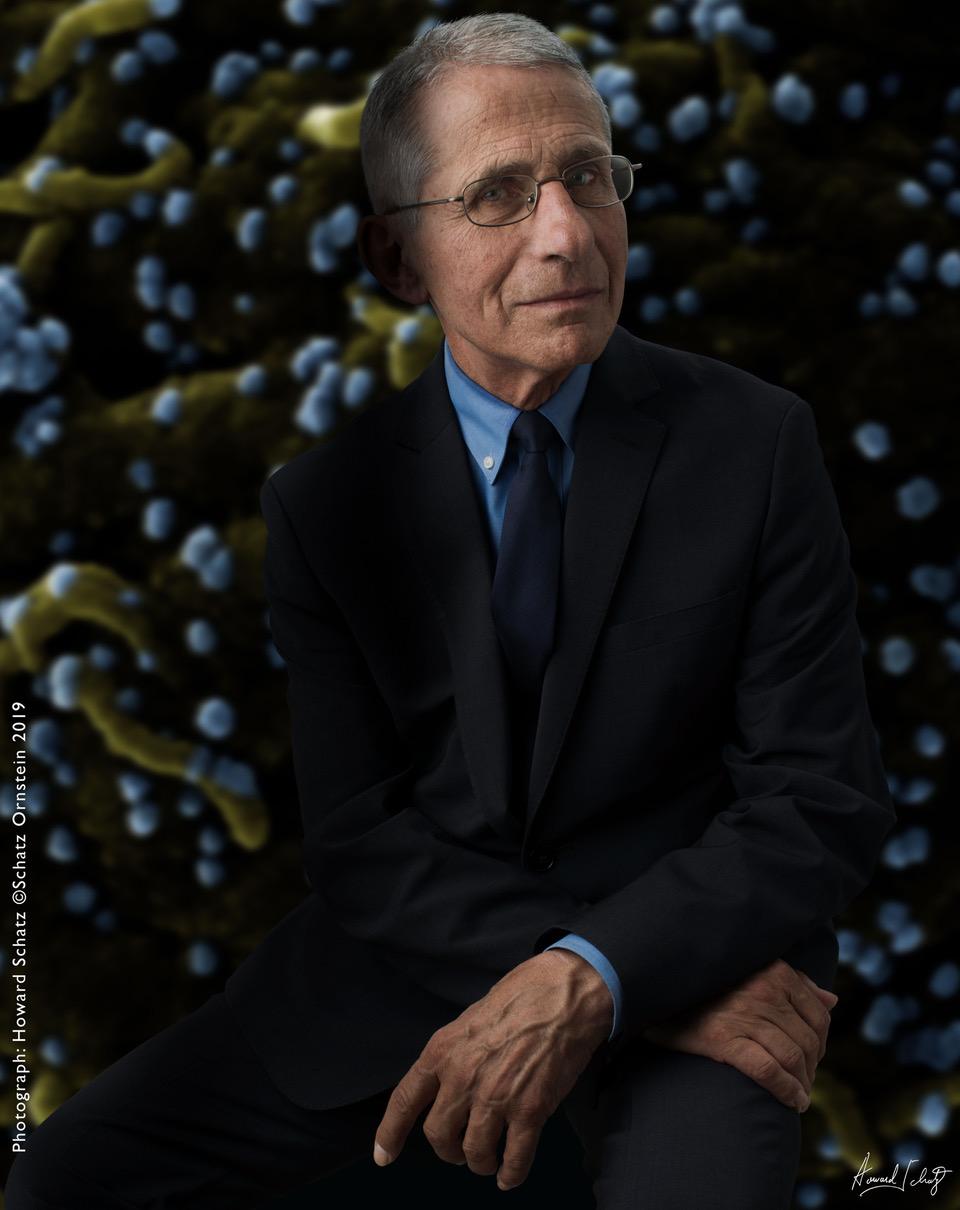 Dr. Fauci has made influential contributions to the understanding of how HIV destroys the body’s defenses leading to AIDS, and he has played an important role in developing strategies for treating patients with HIV-AIDS, as well as working currently to develop a vaccine to prevent HIV infection. 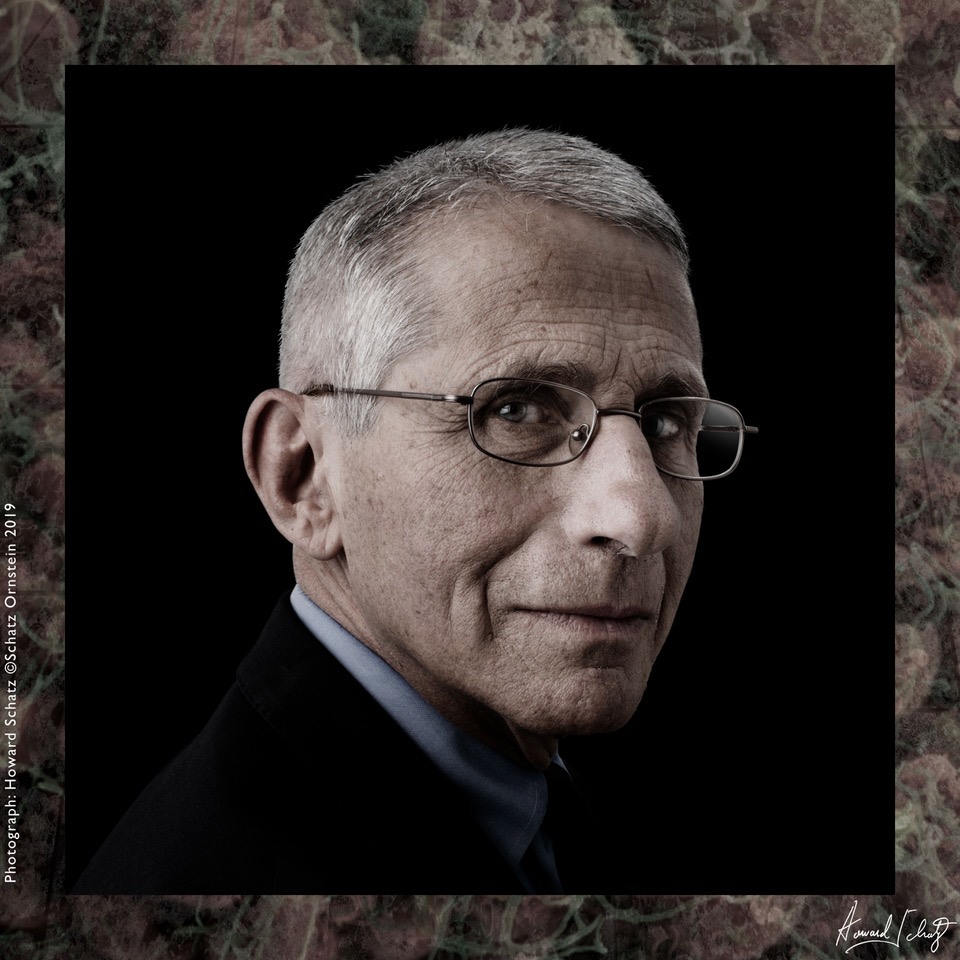 He has received 30 honorary doctorate degrees from universities in the United States and abroad. 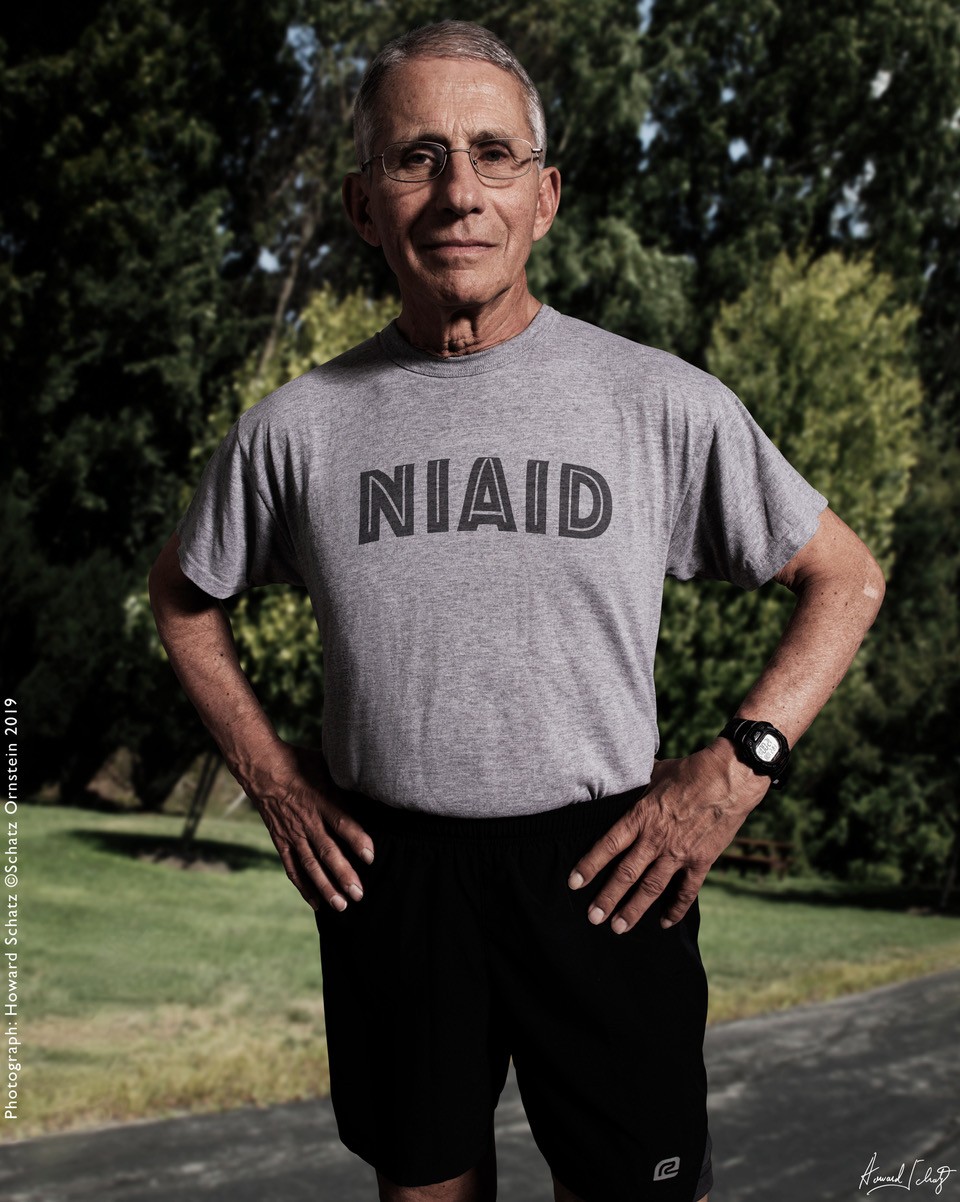 Staying healthy himself, he runs at lunchtime. 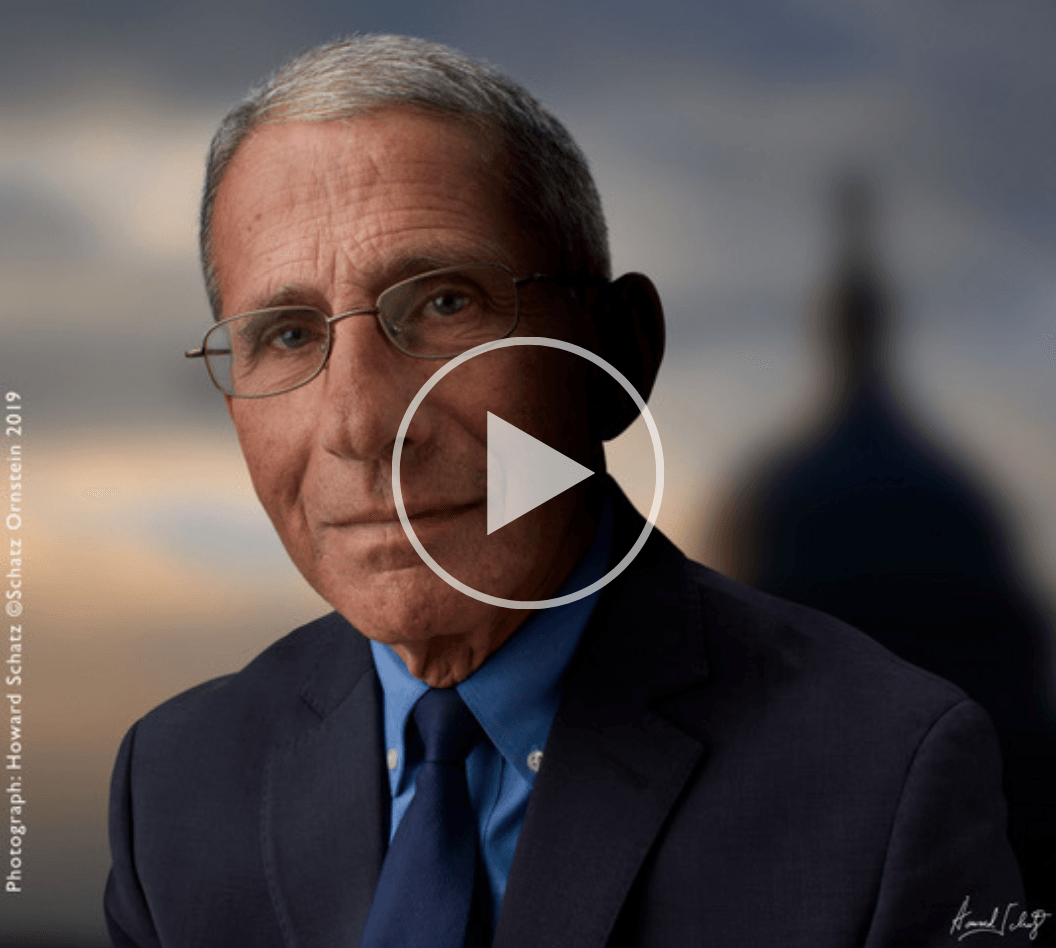 Click on the arrow to watch and listen (15 minutes and 33 seconds).