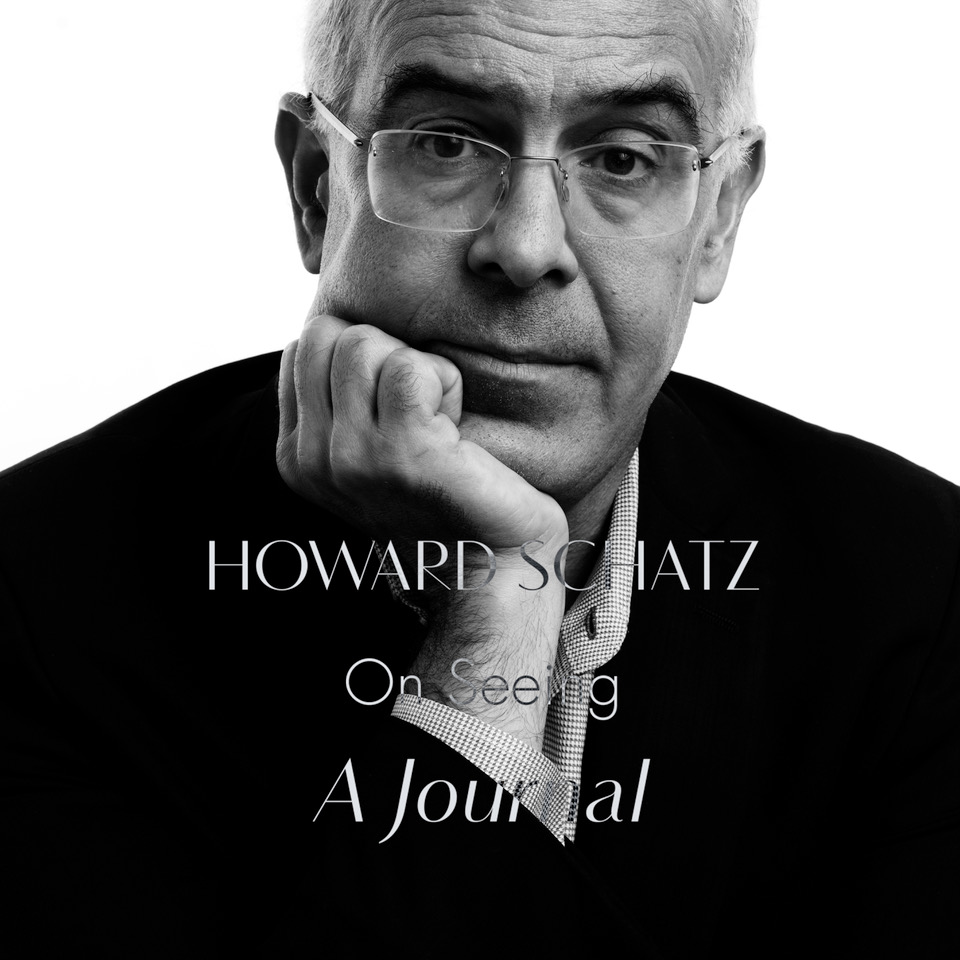 “ABOVE and BEYOND: Portraiture and Video Interviews of Extraordinary People of Our Time”

Not many journalists become household names, and even fewer become household faces. Because of his prominence as a New York Times columnist, and his weekly appearances on the Public Broadcasting NewsHour, David Brooks has become both.

He is a frequent public speaker as a political and cultural commentator who is notable these days as a leading conservative who has expressed his dismay at our current president, writing in the Times that Trump was “epically unprepared to be president,” and even going so far as to suggest on PBS that the man leading this country may be a sociopath. 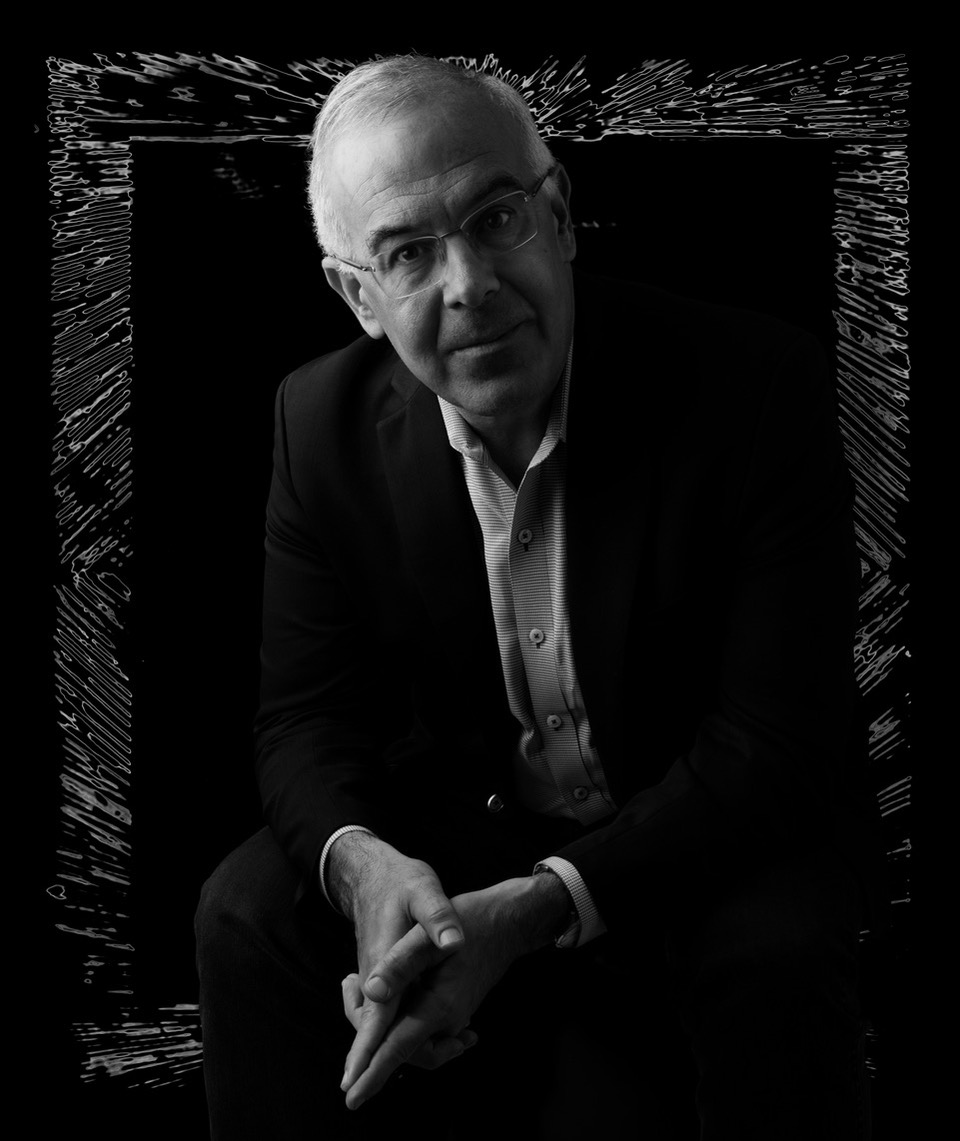 Brooks has a long and wide-ranging career in journalism. He has worked as a film critic for The Washington Times, a reporter and later op-ed editor for The Wall Street Journal, a senior editor at The Weekly Standard since its inception, and a contributing editor at Newsweek and the Atlantic Monthly.
As an author, Brooks has published several acclaimed books of cultural commentary, among them Bobos in Paradise: The New Upper Class and How They Got There and On Paradise Drive: How We Live Now (And Always Have) in the Future Tense. Brooks is also the editor of The Best American Essays published in 2012. In 2018 he joined the Aspen Institute as Executive Director.

It was clear to me that David Brooks was a perfect fit for my continuing project Above and Beyond, and I was delighted to have him come to the studio for portraits and an interview.

Click on the arrow to watch and listen (8 minutes and 21 seconds). 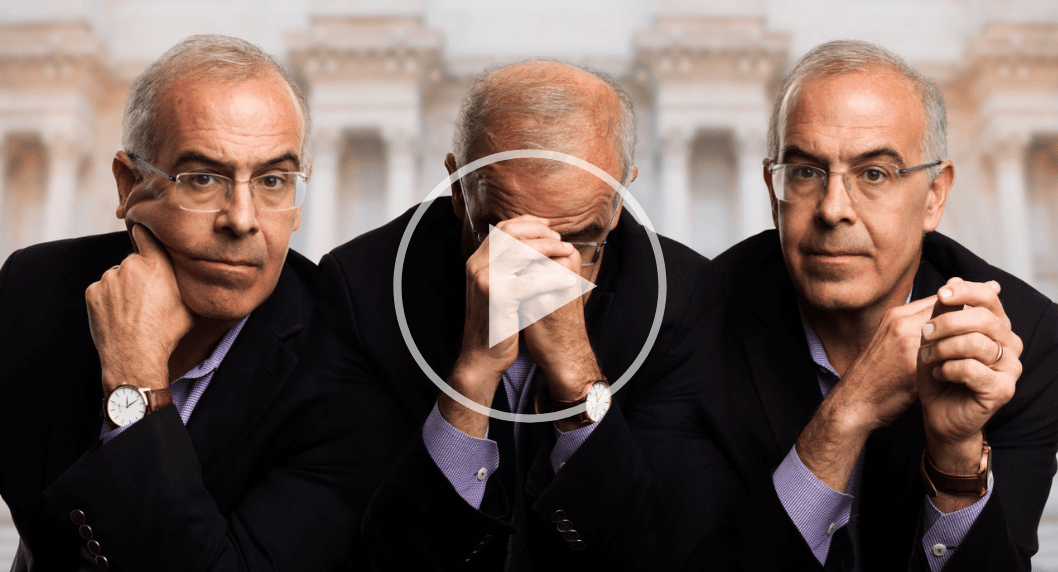