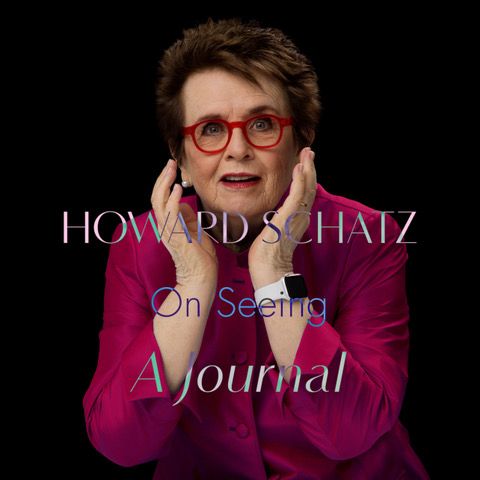 “ABOVE and BEYOND: Interviews and Portraits of Extraordinary People in our Time, Billie Jean King,

Billie Jean King, who came to the studio recently, is a true sports legend. A former World No. 1 professional tennis player, she won 39 Grand Slam titles: 12 in singles, 16 in women’s doubles, and 11 in mixed doubles.

In 1973, at age 29, she won the intensely hyped “Battle of the Sexes” match against the 55-year-old Bobby Riggs. (Subject of a recent film.) As a determined advocate for women’s professional tennis, she was the founder of the Women’s Tennis Association and the Women’s Sports Foundation. Regarded by many in the sport as one of the greatest women’s tennis players of all time, King was inducted into the International Tennis Hall of Fame in 1987.

An advocate for gender equality, in sports and across the board, King has long been a pioneer for equality and social justice for which, along with her tennis career, she was awarded the Presidential Medal of Freedom. She was inducted into the National Women’s Hall of Fame in 1990, and in 2006 the USTA National Tennis Center in New York City was renamed the USTA Billie Jean King National Tennis Center.

On a personal note, I am a passionate if no better than average tennis player. When work doesn’t intervene, I am on the court almost every day of the week. So I selfishly devoted a small part of the interview to asking Billie Jean how I could improve my game.  I could not help myself; after all, what an opportunity! 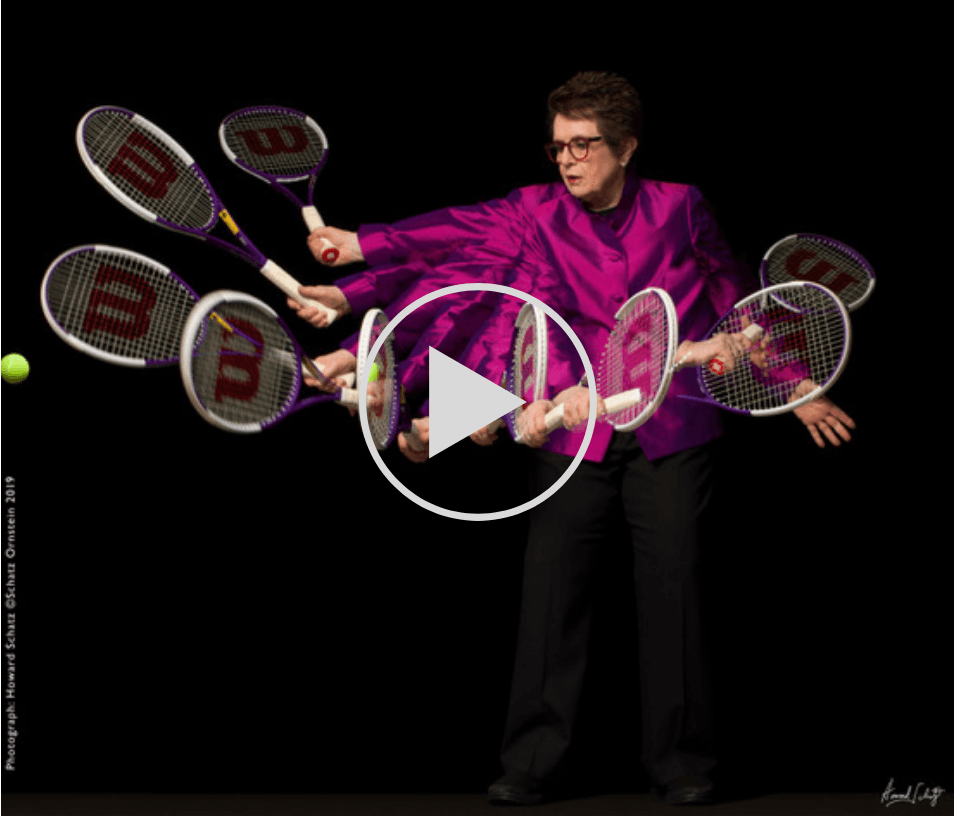 Click on the arrow to watch and listen (5 minutes, 33 seconds).